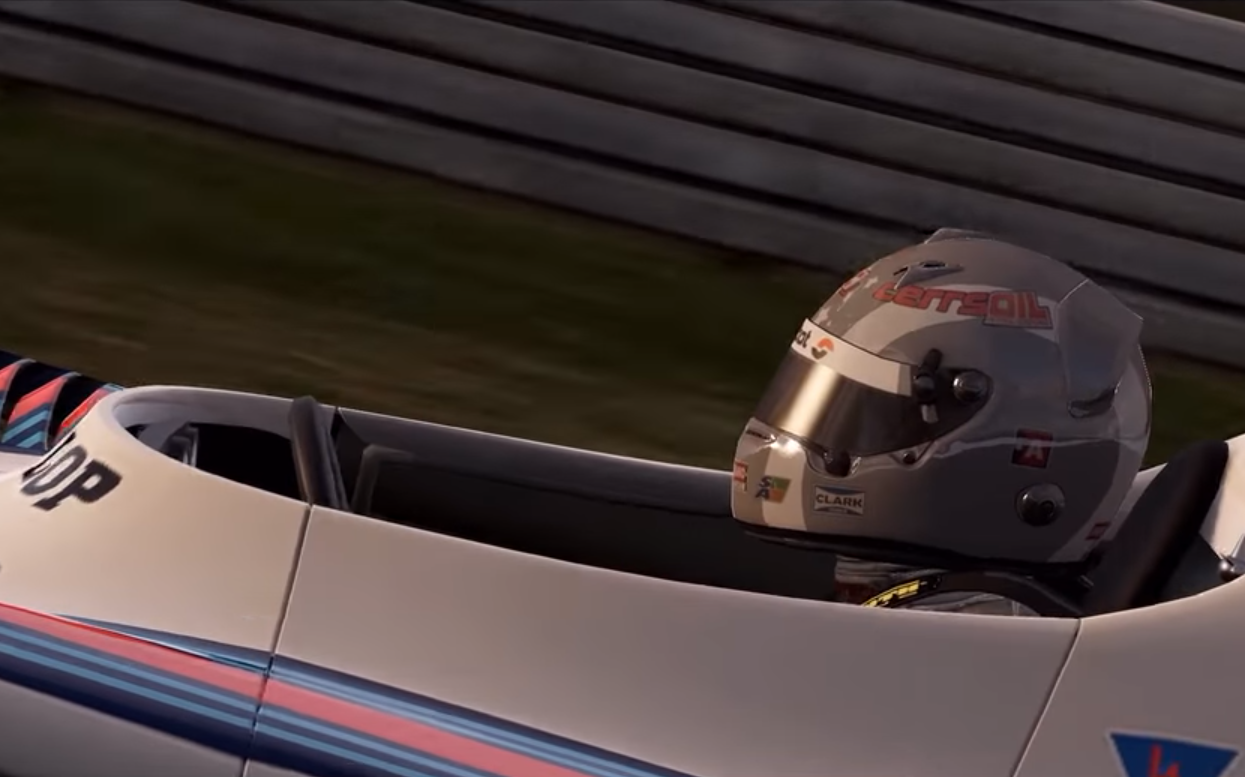 This “Porsche Legends Pack” is the second expansion for the game since launch and will feature nine legendary cars picked from the history of Porsch, a FIA-certified track, 20 liveries, nine community events, and five new career events. All of these additions will focus on a Porsche experience.

The nine iconic Porsche cars include their current GT-runner, the 2017 Porsche 911 RSR that will add this elite brand into Project CARS 2’s already essential line-up of GT racers.

The 911 RSR will join eight more historically significant Porsches hand-picked from the last 70 years, such as the 1972 Porsche 917/10―the car dubbed the “Can-Am Killer”―an analogue monster whose 5-litre flat-12 boxer was mated to two massive big-box turbos to create what many consider the most brutal car (1,200bhp!) in sportscar history.

In addition to this second expansion pack, update 4 will soon be available on PlayStation 4 and Xbox One which will primarily feature stability improvements. This update is already available for PC via Steam. The Project Cars 2 “Porsche Legends Pack” will be available in March of 2018.