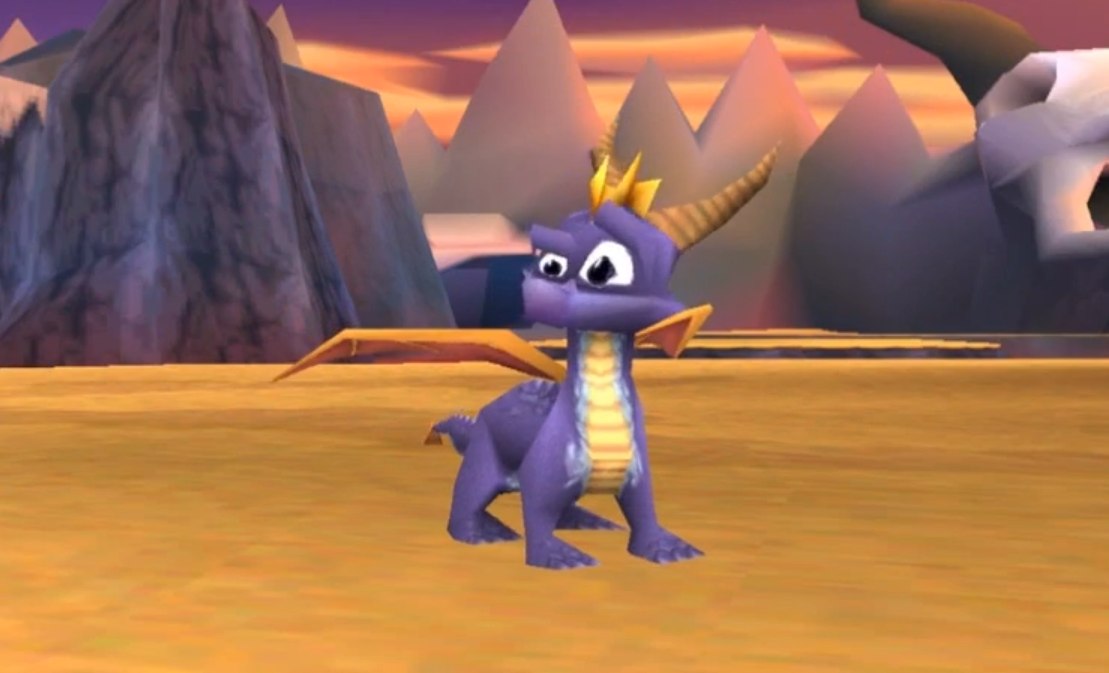 Just a few hours ago, fans noticed that the previously locked SpyroTheDragon Twitter account, using the name Falcon McBob at the moment, has been unlocked and posted an odd image of Crash Bandicoot sitting in front of a TV.

For those unaware of their history, Crash Bandicoot and Spyro the Dragon often had hidden demos for the other games such as a Spyro Year of the Dragon demo if you hit R1, L1, Square and Start on the Crash Bash title screen. They were even featured together in special cross-over titles on the Gameboy Advanced, Spyro Orange and Crash Purple. Fans are speculating that since the Crash Bandicoot series often stands by Spyro, it’s possible that the “good times” are of course, Crash playing a new remastered trilogy.

Of course, this is pure speculation, but it isn’t likely that Falcon McBob is someone that was fortunate to snatch up the SpyroTheDragon Twitter handle as the official Crash Bandicoot twitter account is a follower.

Fans have been asking for a Spyro the Dragon trilogy ever since the release of Crash Bandicoot N. Sane Trilogy last year. With more hints arriving, fans could see their favorite fire-breathing friend on their next gen consoles soon. We are expecting more hints to drop over the next few months. Stay tuned to Gaming Trend as we await for the next cryptic hint from this mysterious Falcon McBob or on a potential Spyro trilogy.