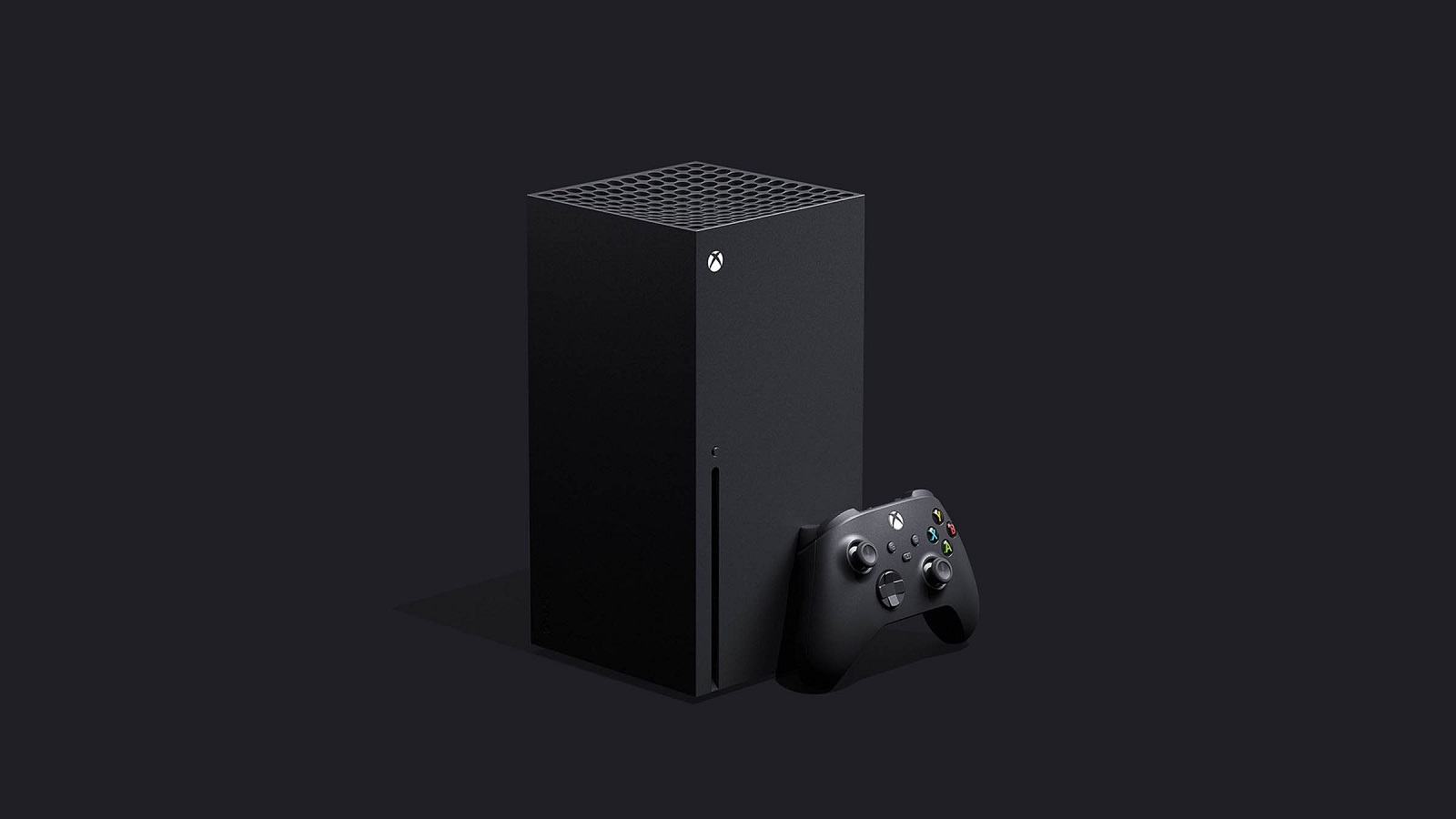 If you’re just as excited as us to see the Xbox Series X in action, there might be another reason to keep your eye out for the console: Microsoft announced that it will increase its backwards compatibility capabilities on the next-gen machine, highlighting that it will try to preserve its legacy consoles as much as possible through its playable catalog. 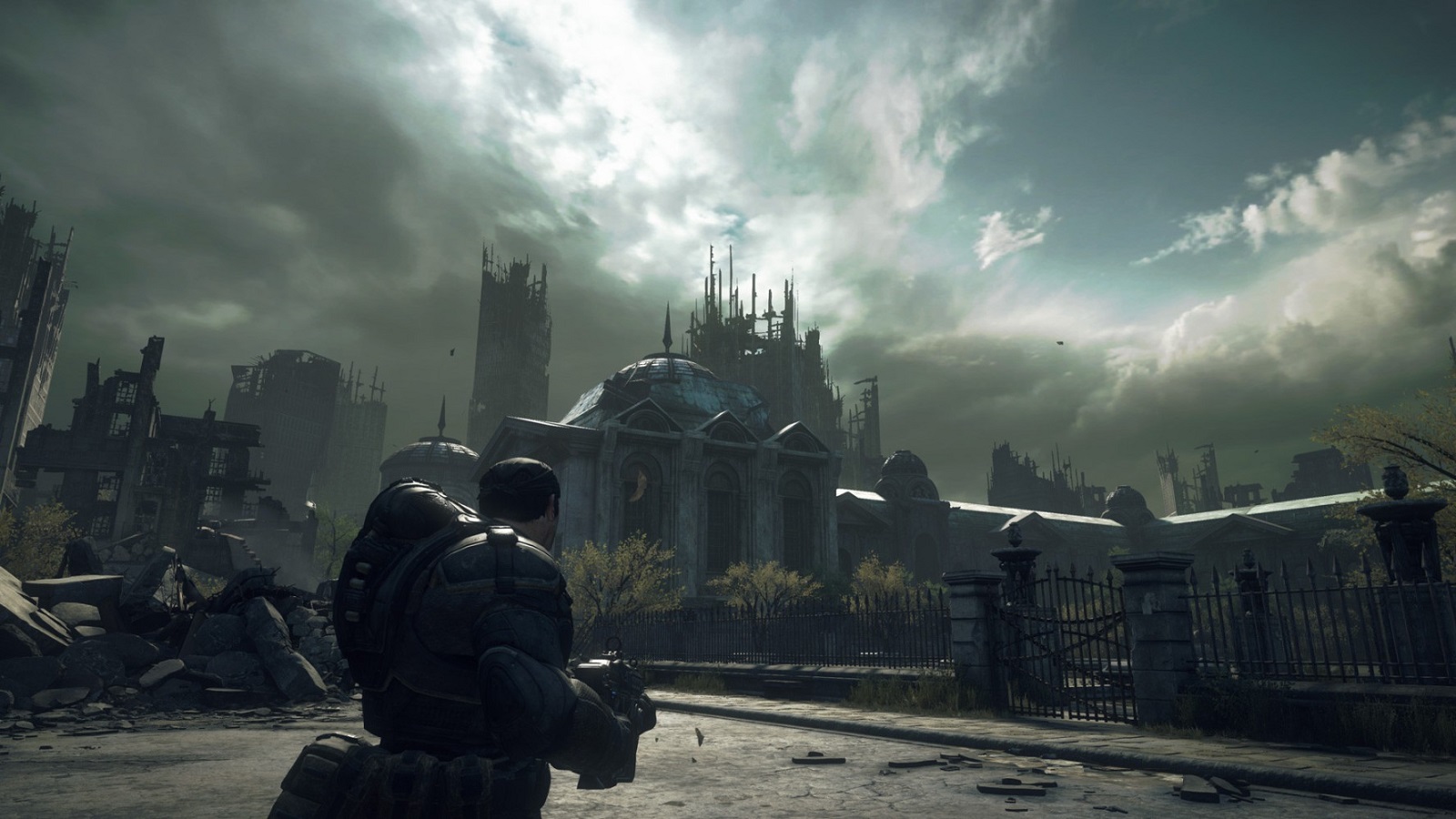 Gaming leaves an indelible mark on all of us. From the epic stories and universes we experience playing as our favorite heroes, to the heat of intense competition, victory and defeat. Through the shared accomplishments we achieve as a worldwide community, gaming brings us together.

Thousands of developers from across the globe are currently creating the next generation of transformative games, many of which can only be realized through the power and innovation of the Xbox Series X. Led by Halo Infinite, our 15 Xbox Game Studios teams are hard at work creating the biggest and best line up of exclusives in Xbox history. We are incredibly excited to show many of the new games in development for Xbox Series X soon.

As gamers, we also know how important it is to preserve and respect our gaming legacies. Your favorite games and franchises, your progression and achievements, and the friendships and communities you create through gaming should all move with you across generations. Not only that, your favorite gaming accessories and peripherals should also move forward with you as well.

Our goal has always been to empower gamers to play the best versions of games from across four generations of Xbox at the launch of Xbox Series X. These principles were key to us from Day 1 and influenced many of our design decisions as we started on our journey to create our most powerful and compatible console ever.

Our compatibility journey began with the announcement of Xbox 360 Backwards Compatibility coming to Xbox One at E3 2015. I clearly remember that first magical experience of jumping into one of my favorite Xbox 360 games, Final Fantasy XIII, and instantly resuming where I had left off years before as if no time had passed at all. I was instantly transported back to that special time and all the great memories and personal connections I have made through gaming. The energy and passion from the community continues to motivate us to this day.

Through a tremendous amount of hard work, technical innovation, and partnership with the industry’s leading creators we were not only able to bring more than 500 Xbox 360 games to Xbox One, we were able to go back even further into the archives and resurrect some of your favorite franchises from the original Xbox. The very same team who created new innovative ways to preserve and enhance your existing catalog of games on Xbox One is the same team pushing the envelope again with Xbox Series X.

Maintaining compatibility presents a massive technical challenge as fundamental system and chip architectures advance across generations. Developers highly optimize their games to the unique capabilities and performance of a console to provide the best experience for their players. To make the Xbox Series X our most compatible console ever required both significant innovation in the design of the custom processor as well as the unique design of the Xbox operating system and hypervisor at the heart of our next generation platform.

With more than 100,000 hours of play testing already completed, thousands of games are already playable on Xbox Series X today, from the biggest blockbusters to cult classics and fan favorites. Many of us in Team Xbox play on the Xbox Series X daily as our primary console and switching between generations is seamless. By the time we launch this holiday, the team will have spent well over 200,000 hours ensuring your game library is ready for you to jump in immediately.

Not only should gamers be able to play all of these games from the past, but they should play better than ever before. Backwards compatible games run natively on the Xbox Series X hardware, running with the full power of the CPU, GPU and the SSD. No boost mode, no downclocking, the full power of the Xbox Series X for each and every backward compatible game. This means that all titles run at the peak performance that they were originally designed for, many times even higher performance than the games saw on their original launch platform, resulting in higher and more steady framerates and rendering at their maximum resolution and visual quality. Backwards compatible titles also see significant reductions in in-game load times from the massive leap in performance from our custom NVME SSD which powers the Xbox Velocity Architecture. As I play through my personal backlog as part of our internal testing, all of the incredible games from Xbox One and earlier play best on Xbox Series X.

The team was not content to just rely on the increased hardware performance to improve your playing experience. The team developed new platform level capabilities to ensure all of your games continue to get even better. In partnership with the Xbox Advanced Technology Group, Xbox Series X delivers a new, innovative HDR reconstruction technique which enables the platform to automatically add HDR support to games. As this technique is handled by the platform itself, it allows us to enable HDR with zero impact to the game’s performance and we can also apply it to Xbox 360 and original Xbox titles developed almost 20 years ago, well before the existence of HDR.

In addition, the new Quick Resume feature was designed to not only work with new games, but it can also be enabled for backward-compatible titles. Quick Resume enables players to resume exactly where they left off, across multiple titles, ensuring gamers can get right back to the fun in an instant.

All of these advances happen at the platform level and require no additional work from title developers.

Advancing the State of the Art of Game Preservation

In addition to preserving the legacy of our loyal fans who have been with us since the beginning, we enable entirely new generations of gamers to play and enjoy the timeless games from our past while respecting and honoring their creators.

Beginning with Xbox One X, the compatibility team developed brand new innovations that could be applied to a hand curated list of titles to enhance them even further than what was possible when they were first created. Techniques such as the Heutchy method, which enables titles to render with increased resolutions up to 4K, or applying anisotropic filtering to improve the final image quality bring these classic games up to modern standards, better than ever before.

With all of the additional power and advancements of the Xbox Series X, the compatibility team now has a veritable playground of new capabilities to innovate and push the limits of game preservation and enhancement. The compatibility team has invented brand new techniques that enable even more titles to run at higher resolutions and image quality while still respecting the artistic intent and vision of the original creators. We are also creating whole new classes of innovations including the ability to double the frame rate of a select set of titles from 30 fps to 60 fps or 60 fps to 120 fps.

The team also continues to listen to feedback from the community on additional titles you would like to see added to the compatibility program. Resurrecting titles from history often presents a complex mix of technical and licensing challenges, but the team is committed to doing everything we can to continue to preserve our collective gaming legacy.

We can’t wait to share more with you as we get closer to the launch of Xbox Series X this holiday.