Microids and PlayMagic are excited to announce that the remake of the world-famous cel-shaded FPS from 2003 XIII will be released tomorrow for PlayStation 4, Xbox One, and PC. The Nintendo Switch version is expected to be released in 2021.

In this remake of the world-famous cel-shaded FPS from 2003, play as XIII, a man who has lost his memory trying to uncover his past and is determined to shed light on one of the most astounding conspiracy in the history of the United States. Get ready for a mysterious and thrilling solo adventure combining action and stealth with 34 levels faithful to the original design. From Brighton Beach to army bases and even the Grand Canyon Valley, the various environments encountered over the course of XIII’s journey offer many exciting changes of scenery. 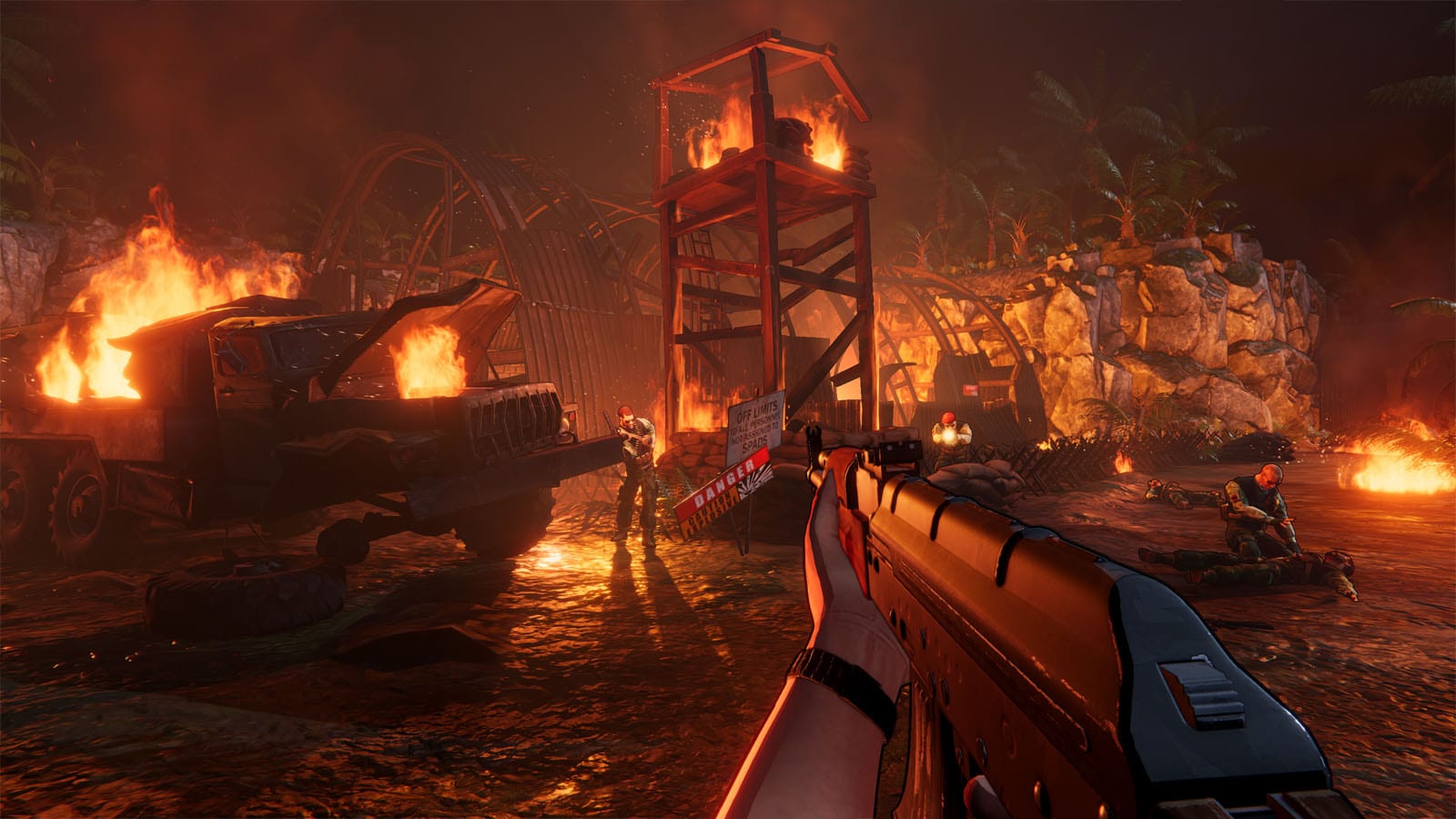 With the power of a modern 3D engine, all of the game’s visual elements have been enhanced by a brand-new art direction whilst respecting the original material and its iconic stylish cel-shaded look. XIII’s detailed arsenal is also guaranteed to please the most demanding players and is delivered with gameplay improvements to surprise the veteran gamers familiar with the original game.

Finally, compete in up to 4 player split screen battles.

The Limited Edition of the game includes:

This game has never looked better and for those who haven’t played it before, now is the perfect opportunity to try it. Stay tuned to Gaming Trend for all your gaming news.