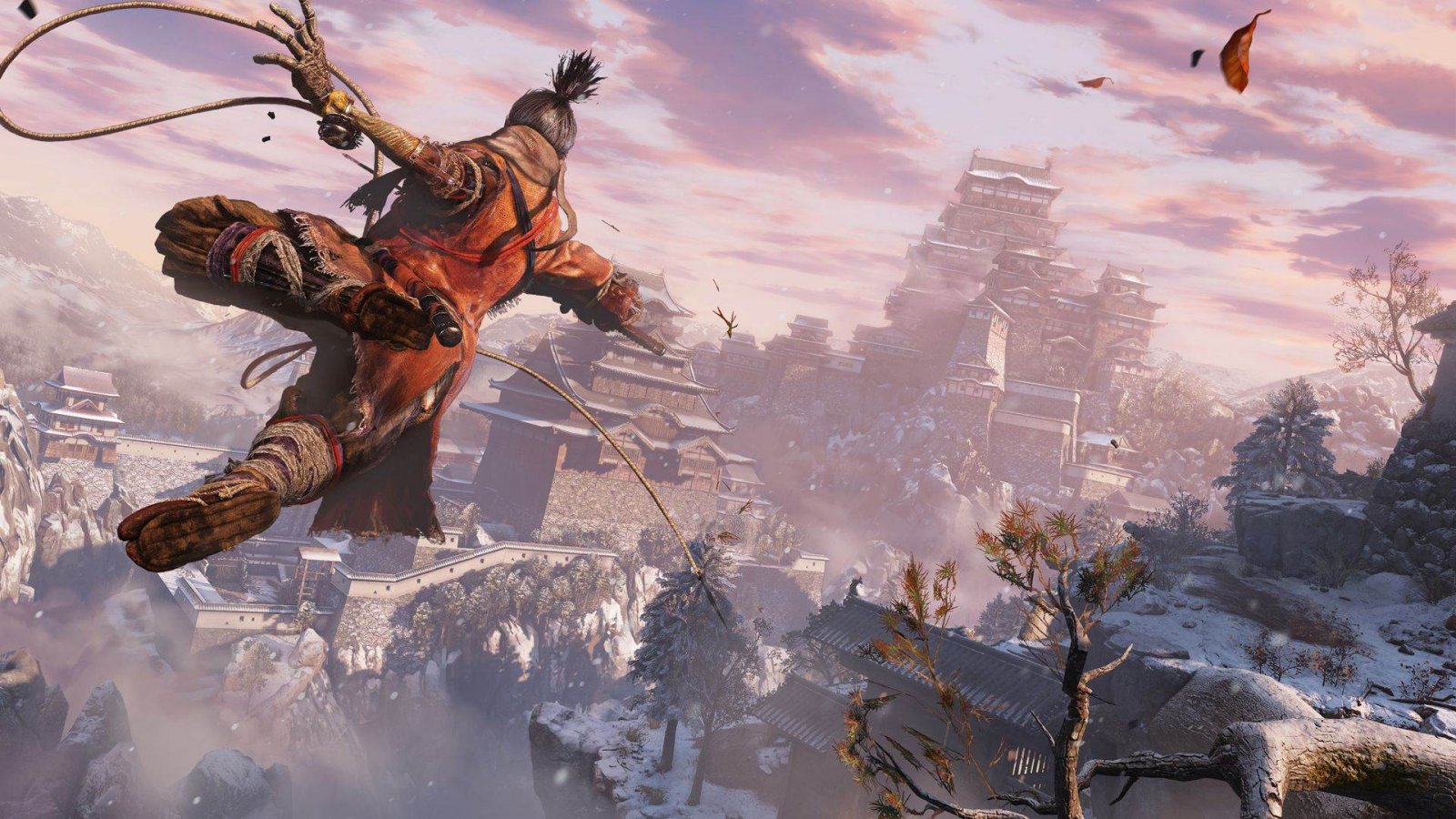 FromSoftware’s hotly anticipated feudal Souls-like, Sekiro: Shadows Die Twice, has finally gotten a release date. You can dive into its gritty world on March 22, 2019, and those inclined can even purchase a collector’s edition. Available for pre-order, this version of the game includes a host of goodies, from a seven inch statue to an artbook and soundtrack. For those unfamiliar with the game, you can get a brief rundown here:

Developed by FromSoftware, fans will find familiarity in the gritty Sekiro: Shadows Die Twice gameplay where combat reigns supreme. Directed by Hidetaka Miyazaki, Sekiro: Shadows Die Twice is a single-player game that puts players in the protagonist role of a hard-hearted warrior whose mission is to rescue his master, a young lord, and exact revenge on his arch nemesis. Players will enjoy combining features, such as vertical traversal, with visceral head-to-head battle to fulfill their destiny in a vast world filled with beautiful vistas, enormous castles, bizarre weaponry, and fearsome enemies

Stay tuned to Gaming Trend for more on Sekiro: Shadows Die Twice, and everything else this industry has to offer.