Today, Rebellion announced its cast of villainous playable characters for the upcoming Evil Genius 2: World Domination. Featuring stars like Brian Blessed and Samantha Bond, the cast of four playable leaders will have you laughing as much as scheming.

Starring alongside Samantha Bond and Brian Blessed as the two other Evil Geniuses are Glen McCready as the gold-crazed egomaniac despot Max, and Rakie Ayola as the billionaire scientist zealot Zalika. 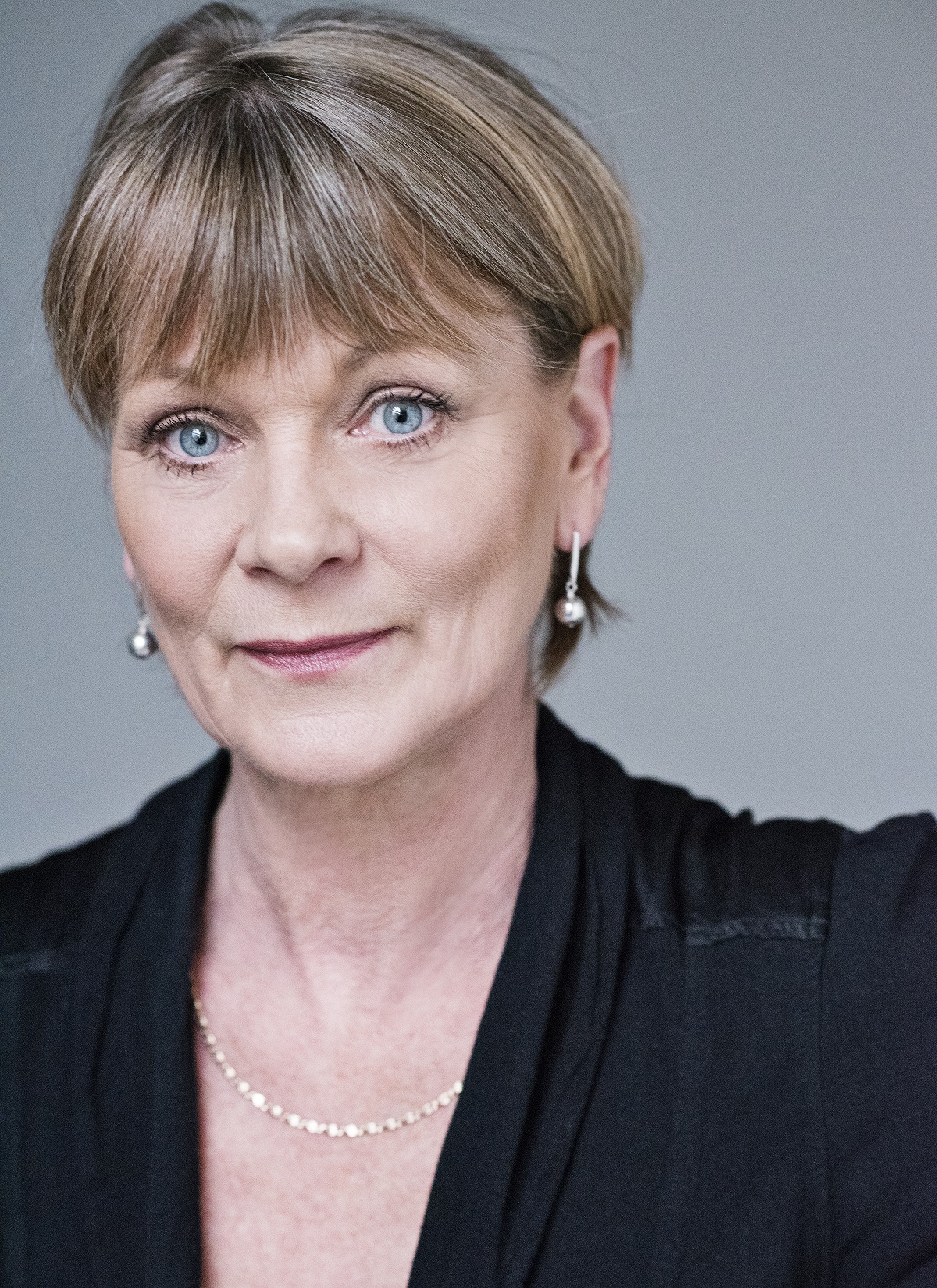 Samantha Bond has a wealth of beloved and celebrated stage, TV and film work, including her Screen Actors Guild-nominated performance as Lady Rosamund Painswick in Downton Abbey, and a truly illustrious theatrical career featuring a litany of acclaimed roles, including many as part of the world-renowned Royal Shakespeare Company. She also stars in School’s Out Forever, Rebellion’s first ever feature film, which is out now on digital stores. 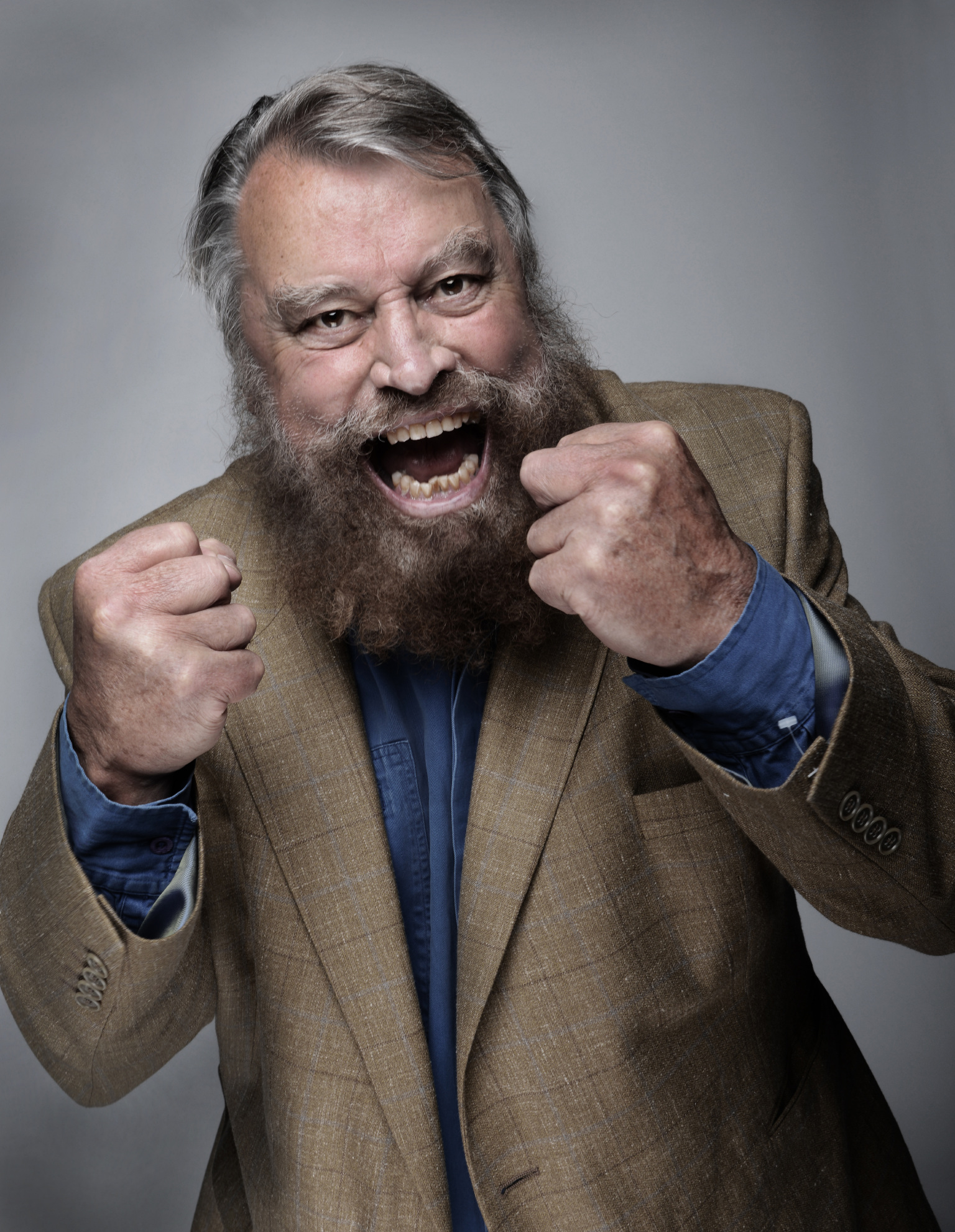 Brian Blessed is a British national treasure, as well as one of the country’s most recognizable and respected actors. His trademark booming voice has graced screen and stage countless times over an incredible career. He is arguably best known for his iconic role as Boss Nass in Star Wars: Episode 1 – The Phantom Menace and his show-stealing performance as Prince Vultan in the cult classic Flash Gordon, while his credits include films like Disney’s Tarzan, Robin Hood: Prince of Thieves and Kenneth Branagh’s Henry V, and world-famous TV series such as Blackadder and I, Claudius. Like Samantha Bond, he has worked many times with the Royal Shakespeare Company. 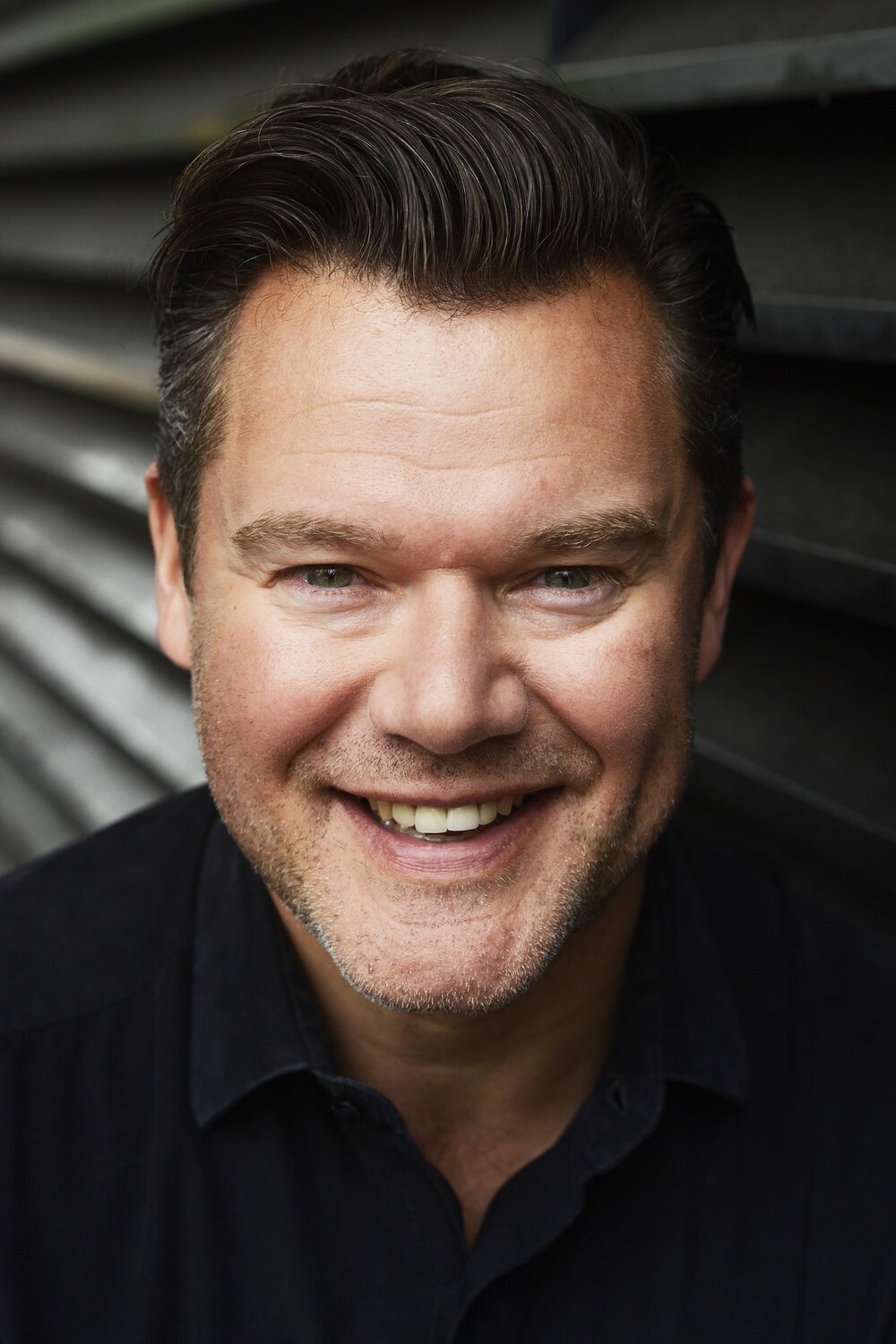 Glen McCready’s credits include the voice of Signor in Russell T Davies’s acclaimed BBC & HBO drama Years and Years, Alan Carter in the Big Finish reboot of Space 1999, and Jack in the multi award-winning British indie movie Above the Cloud. Glen McCready has appeared in many games, including the Harry Potter augmented-reality game Wonderbook: Book of Potions, in which he played Zyngmunt Budge. Rebellion fans will recognize him as the voice of the boisterous Narrator in the rip-roaring adventure Strange Brigade, and as Hector the undead airman in Zombie Army 4: Dead War. 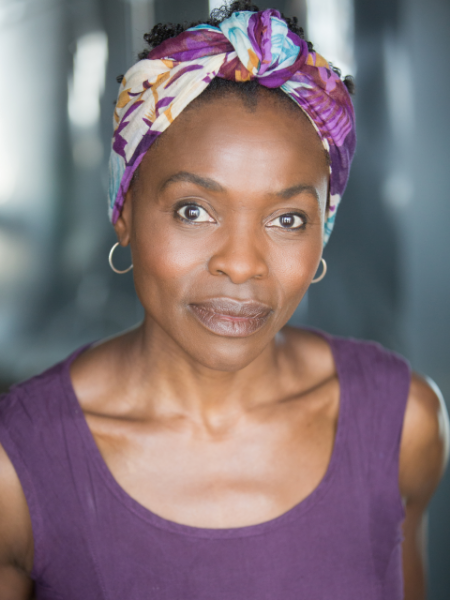 Cardiff actress Rakie Ayola was most recently seen in the BBC’s acclaimed Jimmy McGovern drama Anthony and Malorie Blackman adaptation Noughts and Crosses. Her on-screen work includes the Hostess in Doctor Who: Midnight and Chief Judge in the 2000 AD movie Dredd. She’ll next be on screen in ITV’s Grace and the BBC’s The Pact. Rakie Ayola works prolifically on stage, most recently starring with Rhys Ifans in the critically acclaimed National Theatre Wales and Royal Court production On Bear Ridge, for which she won Best Female Actor in the Black British Theatre Awards 2020. Rakie Ayola will also be known to Rebellion fans as the resourceful engineer Shola in Zombie Army 4: Dead War.

Check out the trailer for playable character Emma above, and stay tuned for more news here on Gaming Trend.