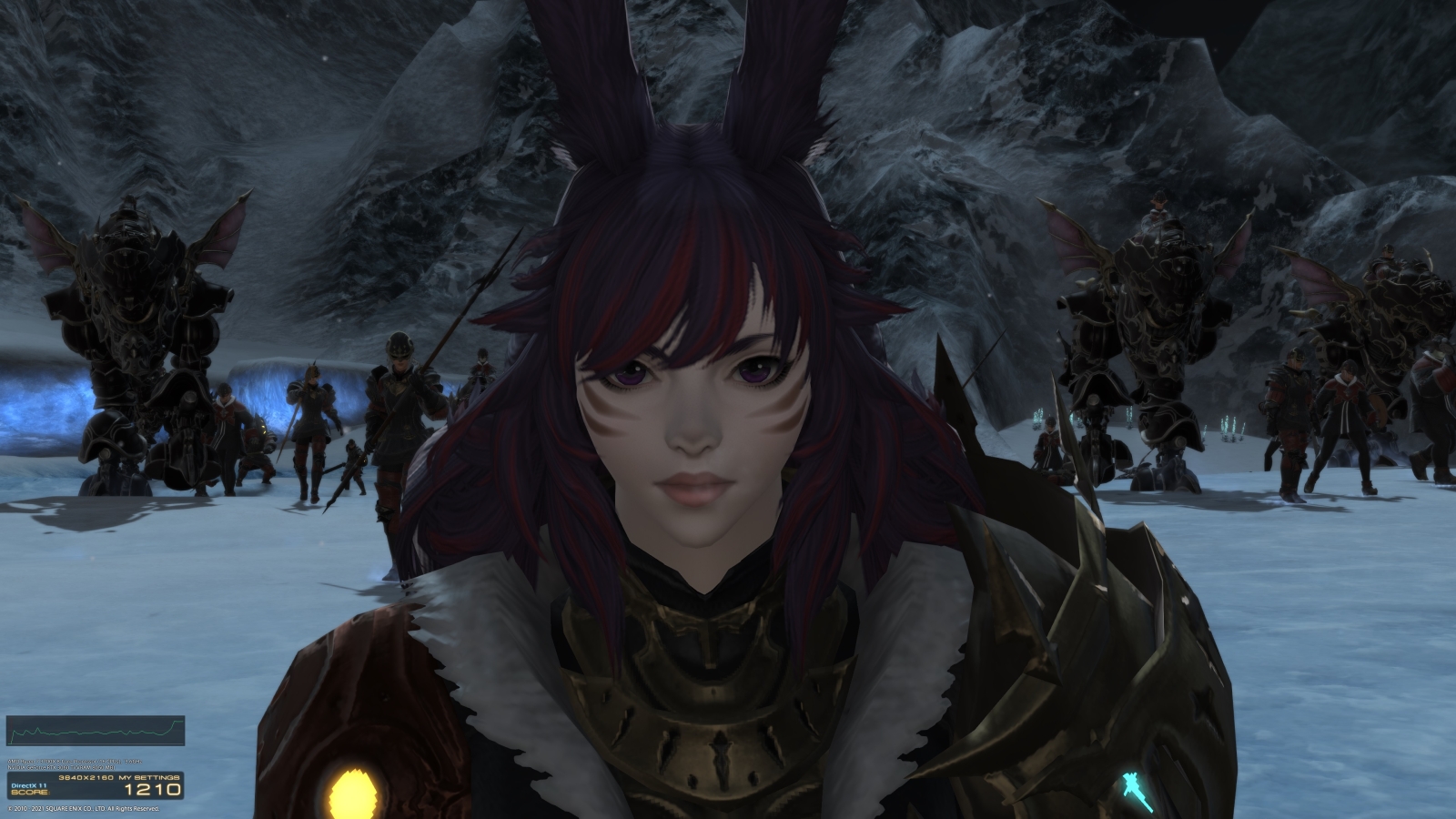 Yesterday, Square Enix released the benchmark for the upcoming Endwalker expansion for Final Fantasy XIV. With the tool, you can create a character, including a male Viera, and watch them star in the trailer as you test your computer.

Additionally, a roadmap detailing upcoming content leading directly into the launch of Endwalker was revealed during the latest Letter from the Producer LIVE broadcast. Players can enjoy content additions and in-game events ahead of the release of the highly anticipated fourth expansion:

Patch 5.58 – Releasing on July 20, the update will mark the beginning of Season 20 of The Feast alongside other content adjustments.

Moonfire Faire – This summer-themed seasonal event will return for a limited-time starting from August 13.

The Rising – Marking the 8th anniversary of FINAL FANTASY XIV: A Realm Reborn’s release, The Rising is set to begin on August 27.

FINAL FANTASY XV Collaboration Event – Players can look forward to the return of the popular event that brings FINAL FANTASY XV hero Noctis Lucis Caelum to the world of Hydaelyn. From September 13, players who have reached level 50 and completed the main scenario quest “The Ultimate Weapon” can participate to earn numerous rewards, including Noctis’ hairstyle and outfit, the four-person Regalia mount, and more. Players who had previously completed this quest can once again experience this questline and adventure alongside Noctis.

Moogle Treasure Trove Event – From October 19 and until the planned start of Endwalker early access on November 19, players will have another chance to gather irregular tomestones to exchange for various rewards.

Endwalker Early Access Launch – Endwalker early access beings on November 19 and allows players who have pre-ordered the game to begin their adventures ahead of the official release on November 23, 2021.

Post-Launch Events – Additional seasonal events are scheduled to land in the months following the release of Endwalker, such as All Saints’ Wake beginning in late November, the Starlight Celebration in December, and Heavensturn to ring in the new year.

Finally, if you haven’t subscribed within the last 30 days you may be able to participate in the current Free Login Campaign with up to 14 days of game time for free. For more on Final Fantasy XIV, stay tuned to Gaming Trend.