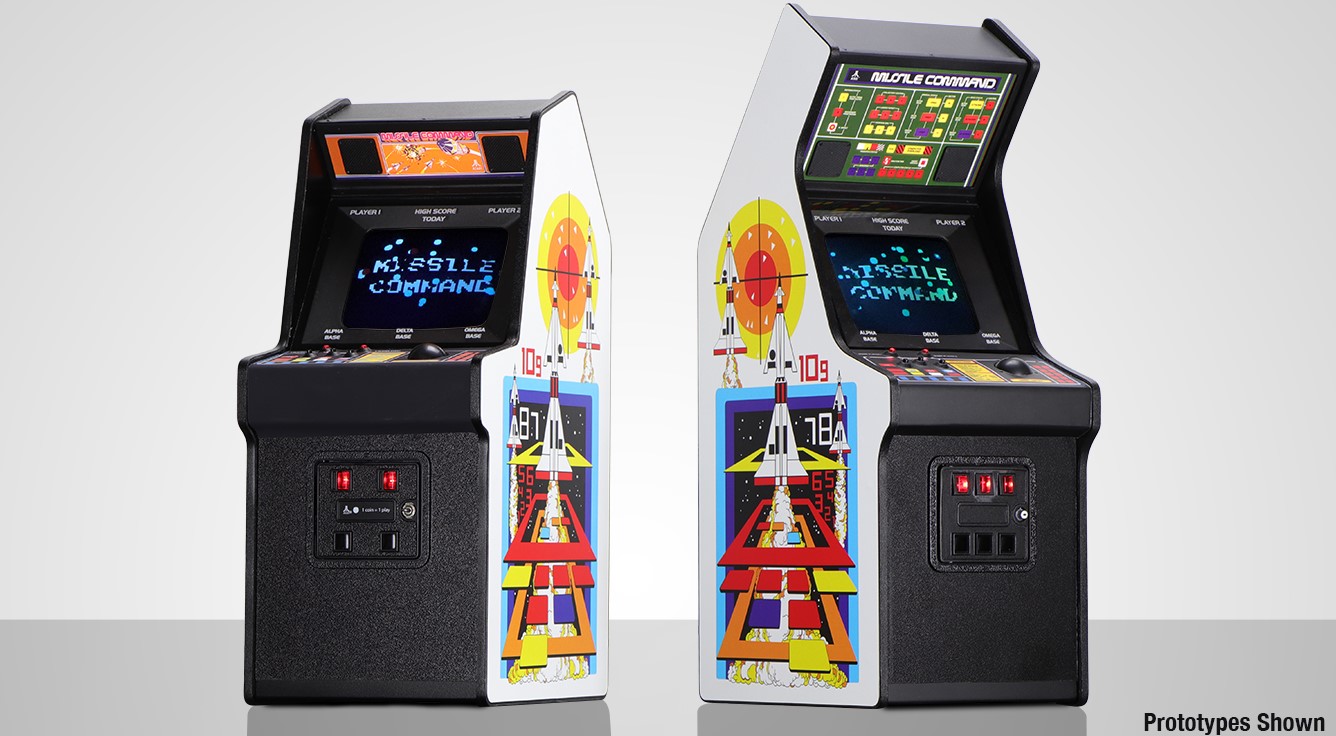 New Wave has announced their next RepliCade release, Missile Command X, and pre-orders are now live! For those unaware, RepliCades are 1/6th scale arcade machines that play and look exactly like the original arcades machines. Despite their small size, RepliCades are built with extremely high quality materials and components, and look amazing on any game room shelf. Personally, I own New Wave’s Dragon’s Lair RepliCade and it is a topic of conversation anytime I have guests over. Read below for more details!

LOS ANGELES — October 20, 2021 – New Wave is proud to announce that pre-orders for the next entry in its line of collectible mini arcade cabinets start today. Missile Command X RepliCade packs in all the original thrills of Atari’s arcade classic in a fully playable 1/6-scale reproduction. It will be available in two editions: The Standard Edition is a replica of the machine found in your local arcade or bowling alley, while the special Field-Test Edition recreates Atari’s pre-production model of the cabinet before Missile Command went into mass production.

Missile Command is a legendary arcade fixture, and it’s been referenced in films including Fast Times at Ridgemont High and Terminator 2: Judgment Day. It was created by legendary Atari programmer Dave Theurer, who also designed Tempest. New Wave’s reproduction brings the same premium-quality materials and attention to detail that it’s known for, making both versions of Missile Command X RepliCade must-have collectibles for fans of classic games and retro enthusiasts. 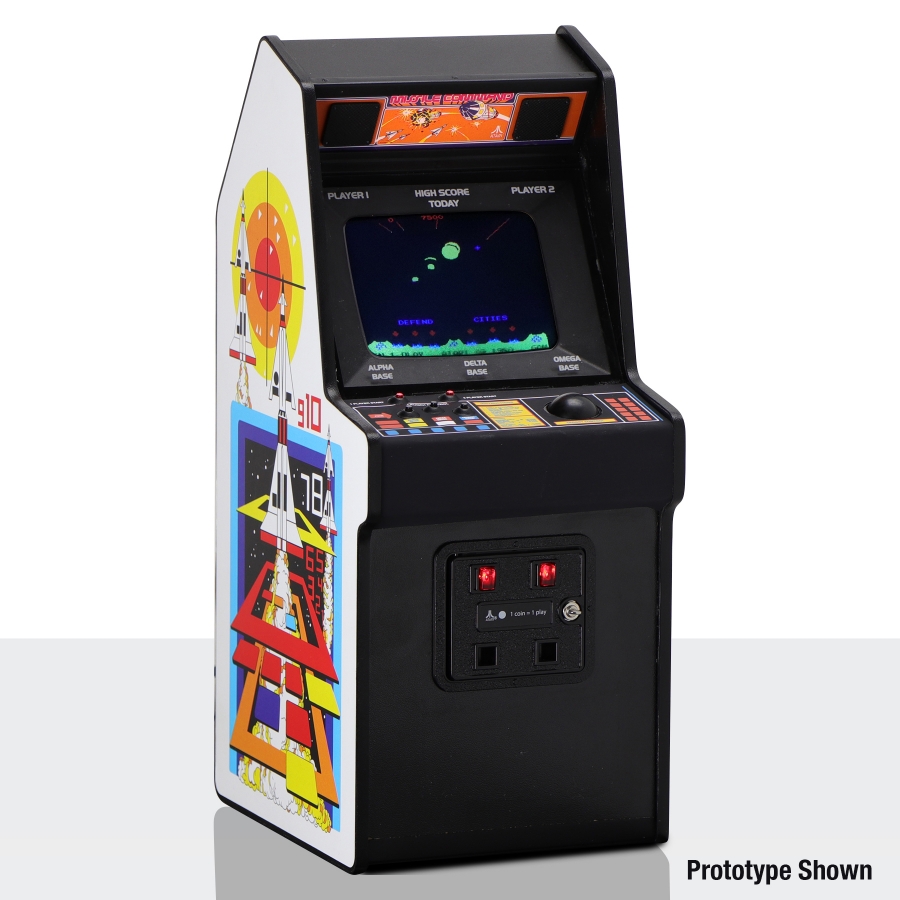 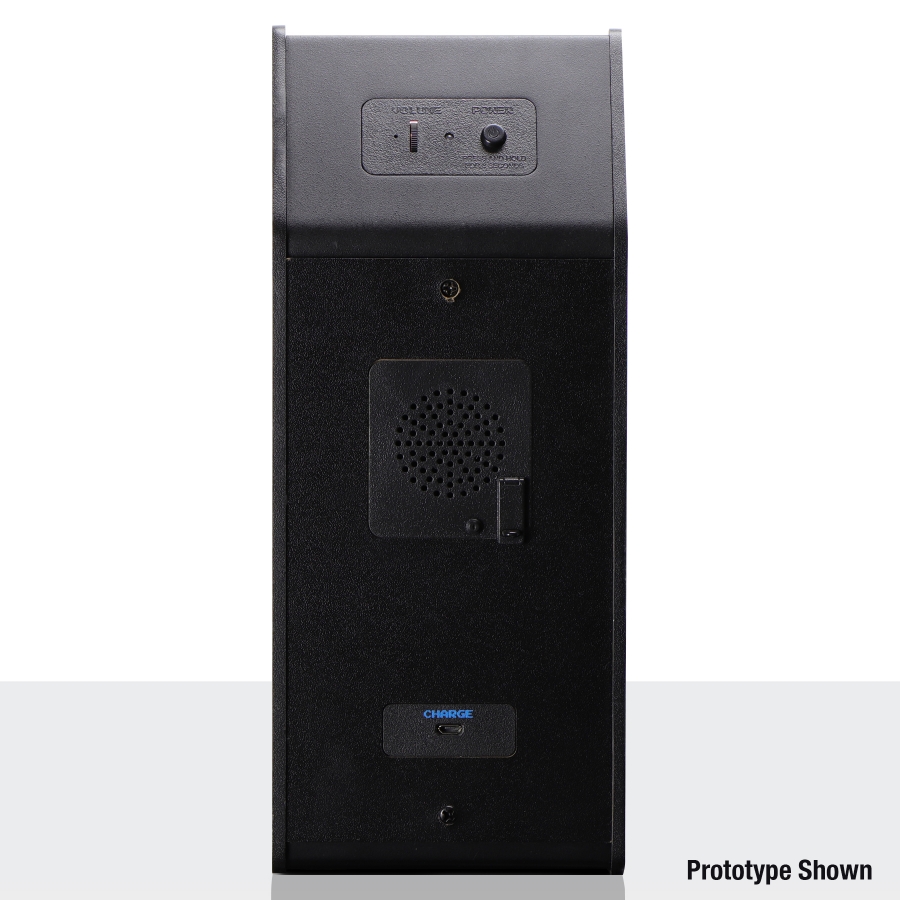 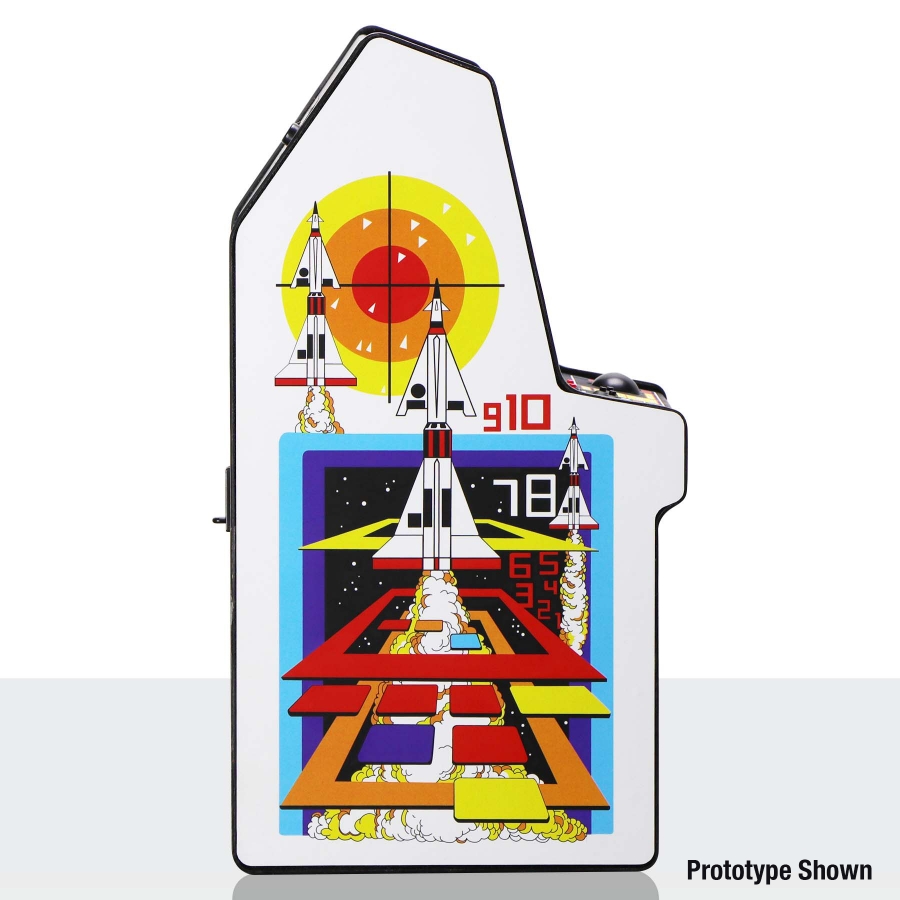 Missile Command X RepliCade Standard Edition is a faithful recreation of the 1980 arcade original, featuring a Trak-Ball interface, illuminated Volcano-style buttons, and striking cabinet art. A unique CRT FX lens transforms the built-in LCD to look like a CRT display from the era — scanlines and all. 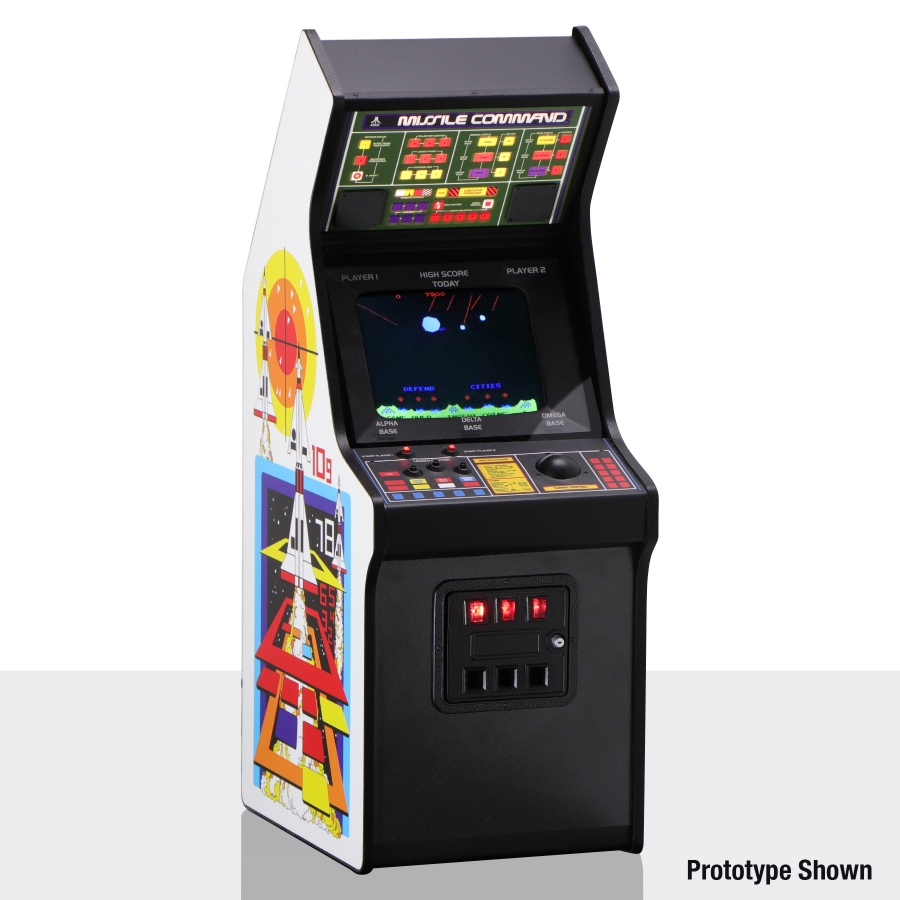 The Missile Command X RepliCade Field-Test Edition includes everything from the Standard Edition along with some additional flourishes. Most notably the cabinet features an oversized marquee panel that lights up and blinks, helping to sell the fantasy that players are the last line of defense against an incoming nuclear attack. The taller cabinet also features rarely seen pre-production artwork on the control panel and cabinet — a special treat for old-school gamers.

Missile Command: Field-Test Edition
Includes everything in the Standard Edition, plus:

Stay tuned to Gaming Trend for more info on New Wave’s RepliCade line of arcade machines and for all your gaming, tech, and entertainment news!