In Wonhon: A Vengeful Spirit players take the reins of of a young Korean girl who makes a deal with the God of death to come back as a spirit, able to possess those who murdered her and the inhabitants of her village, in a desperate quest for revenge. Check out the newly released trailer and be sure to try out the free Prologue on Steam!

Publisher Super.com and developer Busan Sanai Games today released a new Prologue demo for Wonhon: A Vengeful Spirit on PC via Steam. In Wonhon, you play as a young Korean girl seeking vengeance against those who murdered her and her family. After making a deal with the God of Death, Jeoseung Saja, she returns to the world as a spirit that can possess mortals, launching her quest for revenge as she changes bodies to either sneak past foes, or use their skills and weaponry to battle the enemies of her people. Super.com has scheduled the full release of Wonhon: A Vengeful Spirit for June 8, 2021.

Today’s new free Prologue release, dubbed Wonhon: The Beginning, features the first four levels of the final game, giving players a taste of its stealth and tactics gameplay, along with featuring key story elements.Wonhon: A Vengeful Spirit is a paranormal stealth-action and tactics game about revenge and its price in a 1920’s era Korea. The main character is a Korean girl who was killed along with her family during an attack on their village. Jeoseung Saja, the God of Death, gives the girl the paranormal ability to turn into a ghost and possess living creatures. Without weapons to protect herself, the girl must rely on stealth, finding any opportunity to use the power to transform into a ghost in order to exact her revenge.

*A Girl and a Ghost: A defenseless child surrounded by enemies, the game’s phantasmal protagonist can take life force (Qi) from living creatures, turn into a ghost and possess them.

*A Story of Vengeance: Having made a deal with death, the girl must defeat the marauding army through stealth and combat.

*A Delicate Balance: Challenging situations call for clever solutions, will you go the stealthy route, possessing your foes and sneaking past problems, or will you go with brute force, and fight your way through the situation?

Wonhon: A Vengeful Spirit will be available for Windows PC via Steam on June 8, 2021. The Prologue is available now via Steam.

You can check out a few newly released screen shots below: 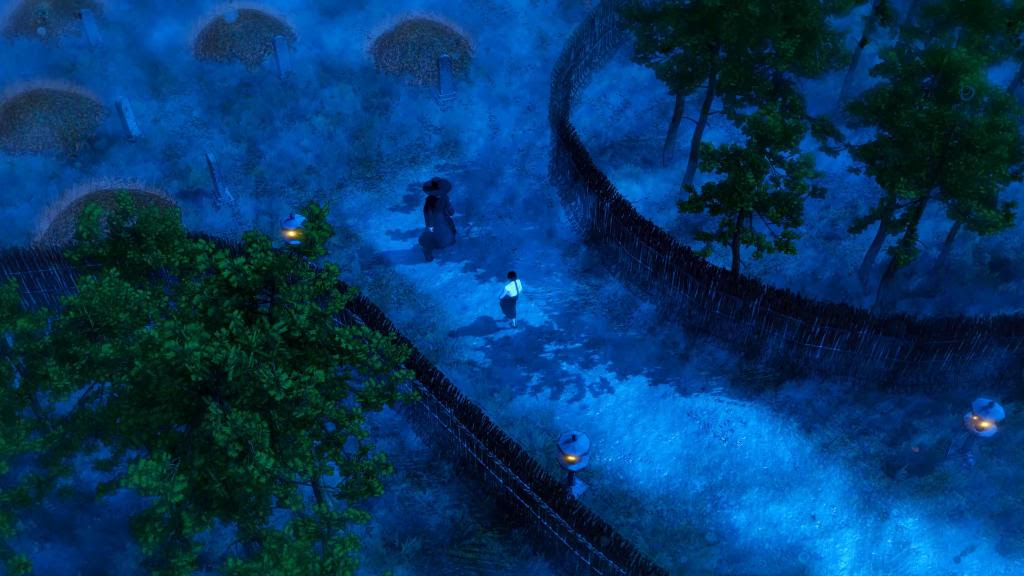 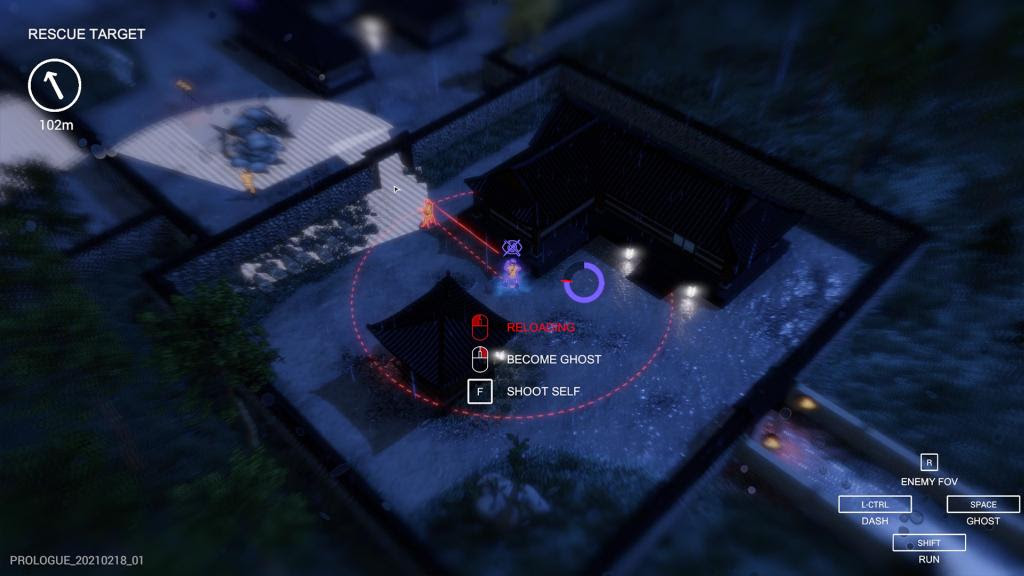 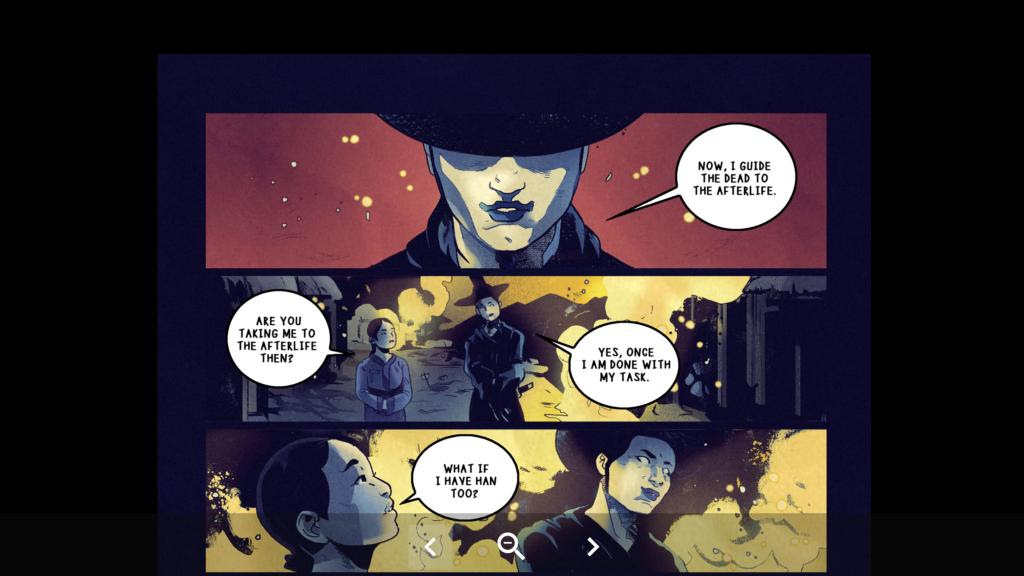 Stay tuned to Gaming Trend for more info on Wonhon: A Vengeful Spirit as it is released!