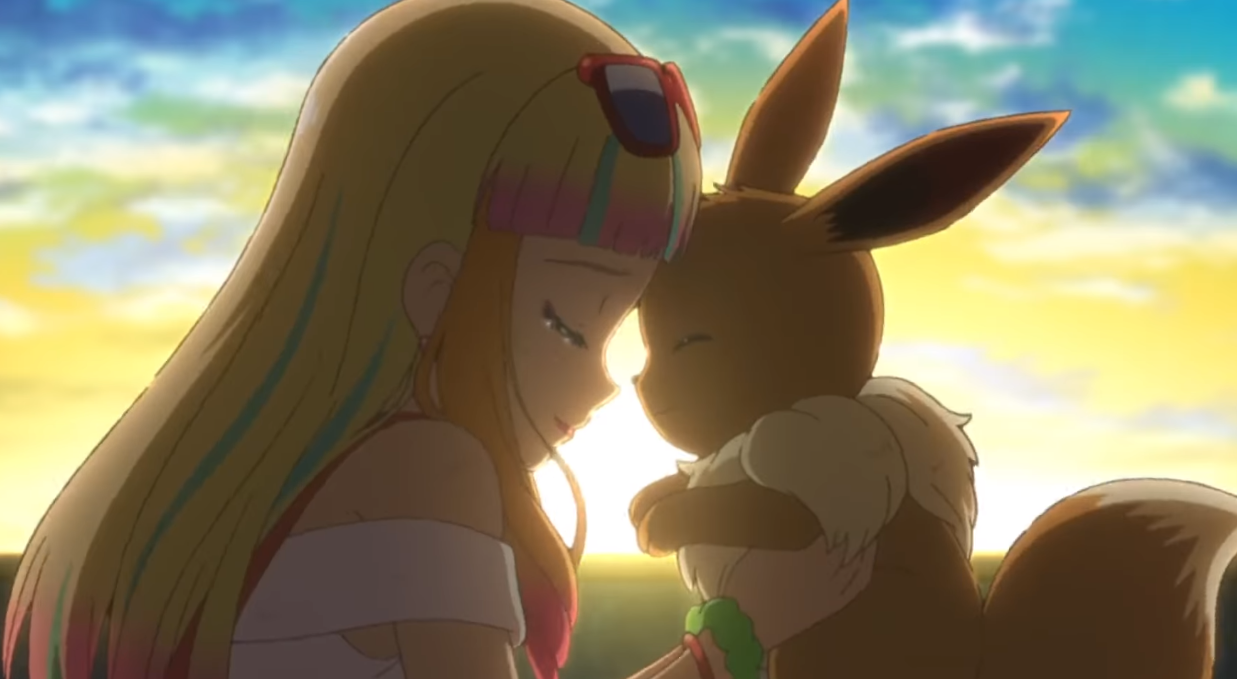 While it’s only speculation at the moment, another Twitter account, Pixelpar, who has supposed insider information in the industry regarding Pokemon, gave hints via post-it notes. Two of these drawings were of a Pokemon trainer choosing Pikachu and another choosing Eevee, mirroring Red and Blue in Pokemon Yellow version.

As this is all speculation, we don’t have any solid evidence that this is what the next Pokemon game will be. There are a few coincidences that line up with the rumor. As this game would focus on Pikachu and Eevee, the game will most likely take place in Kanto, which happens to be where one of our beloved characters was heading at the end of Pokemon Sun & Moon. In addition, this game would be released near the 20th anniversary of Pokemon Yellow if it were to come out this year.

Once again, there is no actual evidence to support these claims, but we should be learning about Pokemon Switch at some point over the next few months.