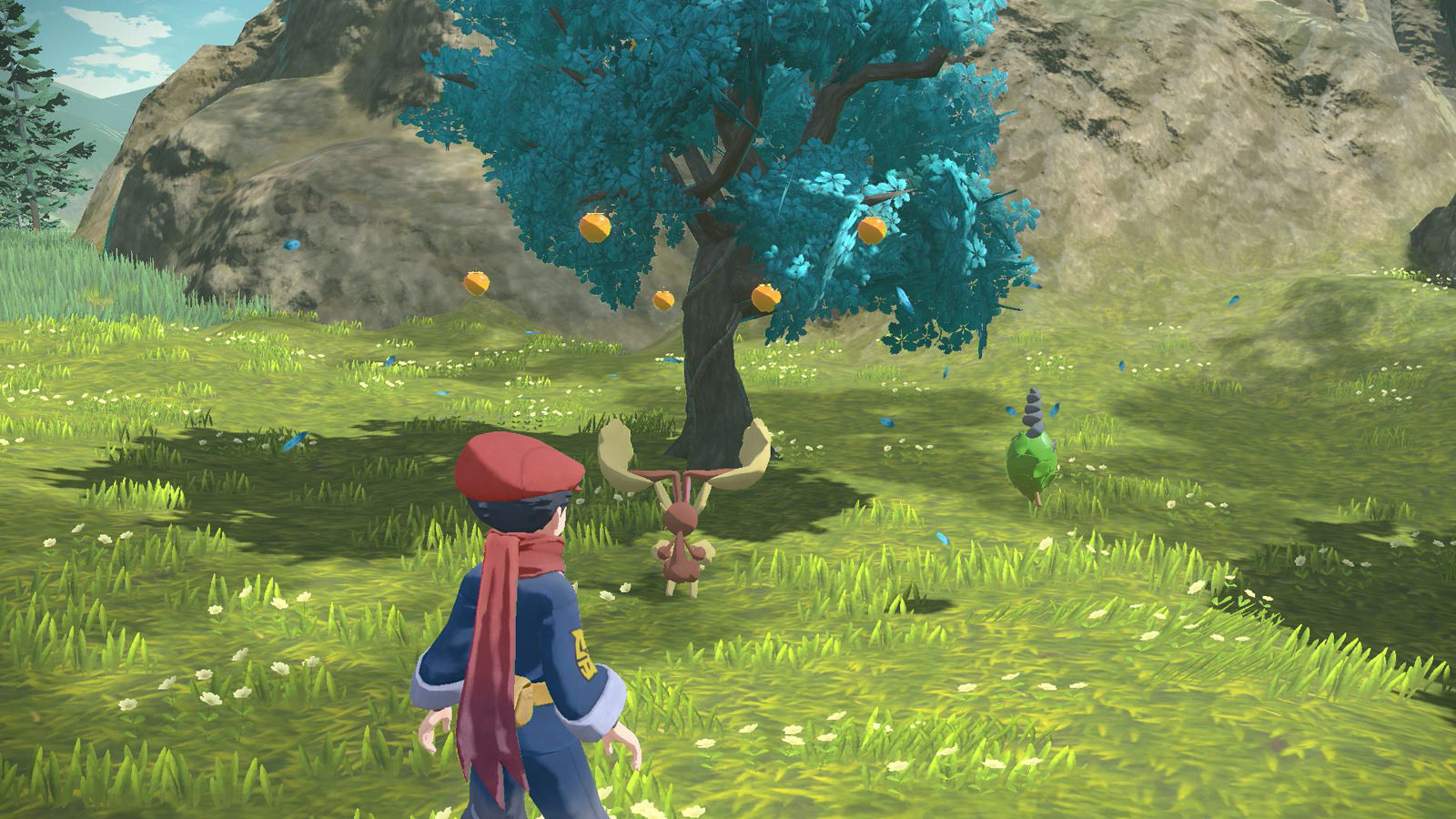 Humanity lived through a long era when Pokémon from the ancient Sinnoh region and Tetriminos remained separate, never occupying the same territory. That era will soon come to an end because Pokémon™ Legends: Arceus is headed to the Tetris® 99 game for the Nintendo Switch™ system in a 28th MAXIMUS CUP event! Bask in the natural majesty of 99 players competing to reach the pinnacle of Tetris achievement, and try your luck at capturing your very own Pokémon Legends: Arceus theme.

The Tetris 99 28th MAXIMUS CUP event runs from 11 p.m. PT on Jan. 20 to 10:59 p.m. PT on Jan. 24. To participate, any Nintendo Switch Online member* just needs to play the Tetris 99 online mode during the event period. Players will earn event points based on their placement in each match. Once players have accumulated a total of 100 event points, a new theme will unlock, featuring background art, music and Tetrimino designs inspired by the Pokémon Legends: Arceus game.

In the upcoming Pokémon Legends: Arceus game, which launches for the Nintendo Switch system on Jan. 28, you’ll embark on survey missions in the ancient Hisui region, where you are tasked with studying Pokémon to complete the region’s first Pokédex. In this time – long before the events of the Pokémon Brilliant Diamond and Pokémon Shining Pearl games – you can find newly discovered Pokémon like Wyrdeer, an evolution of Stantler, and new regional forms like Hisuian Growlithe, Hisuian Zorua and Hisuian Zoroark! Explore natural expanses to catch wild Pokémon by learning their behavior, sneaking up and throwing a well-aimed Poké Ball™. Along the way, uncover the mystery surrounding the Mythical Pokémon known as Arceus!

In addition to Tetris 99, any Nintendo Switch Online member can also enjoy online play and the Save Data Cloud feature in a large selection of compatible games, along with access to over 100 classic NES™ and Super NES™ games, a smartphone app that enhances features of supported games, and the competitive online battle game PAC-MAN™ 99.

Stay tuned to Gaming Trend for more info on Tetris 99 and for all your gaming, tech, and entertainment news!