The Dude Games recently announced that its beat-em-up game Zeus Begins is now available on PC via Steam today. The game will feature classic gameplay inspired by the arcade classics, and filled with pop culture references.

Zeus Begins is a 16-bit style beat’em up arcade game set in ancient Greece, inspired by classic arcade games of the 80´s such as Double Dragon and Golden Axe.

“Zeus Begins is a classic brawler in which you can kick the butts of titans and gods alike”, says Javier Vázquez, solo game developer at The Dude Games. “It certainly brings back memories of the golden age of video games”. 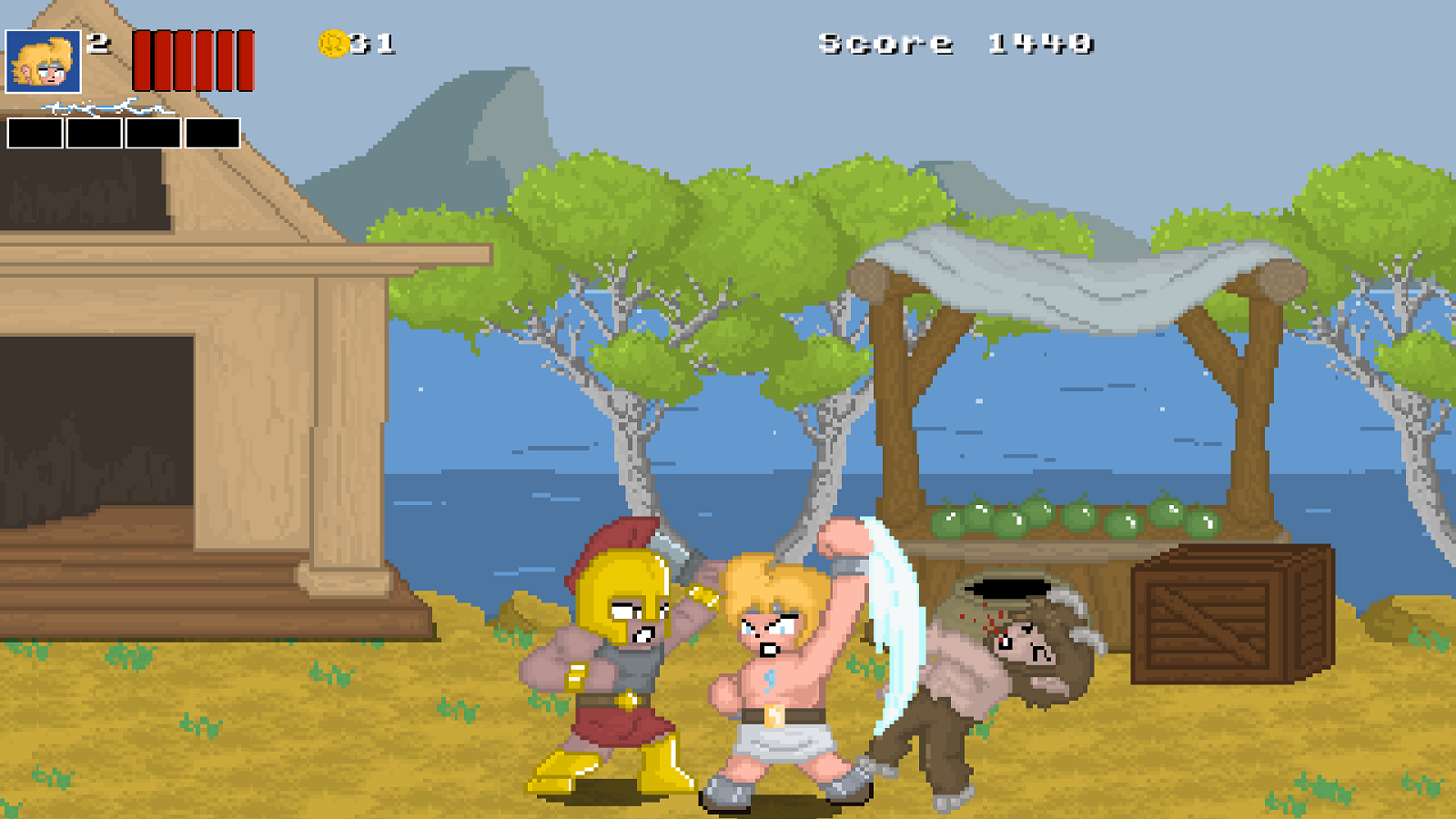