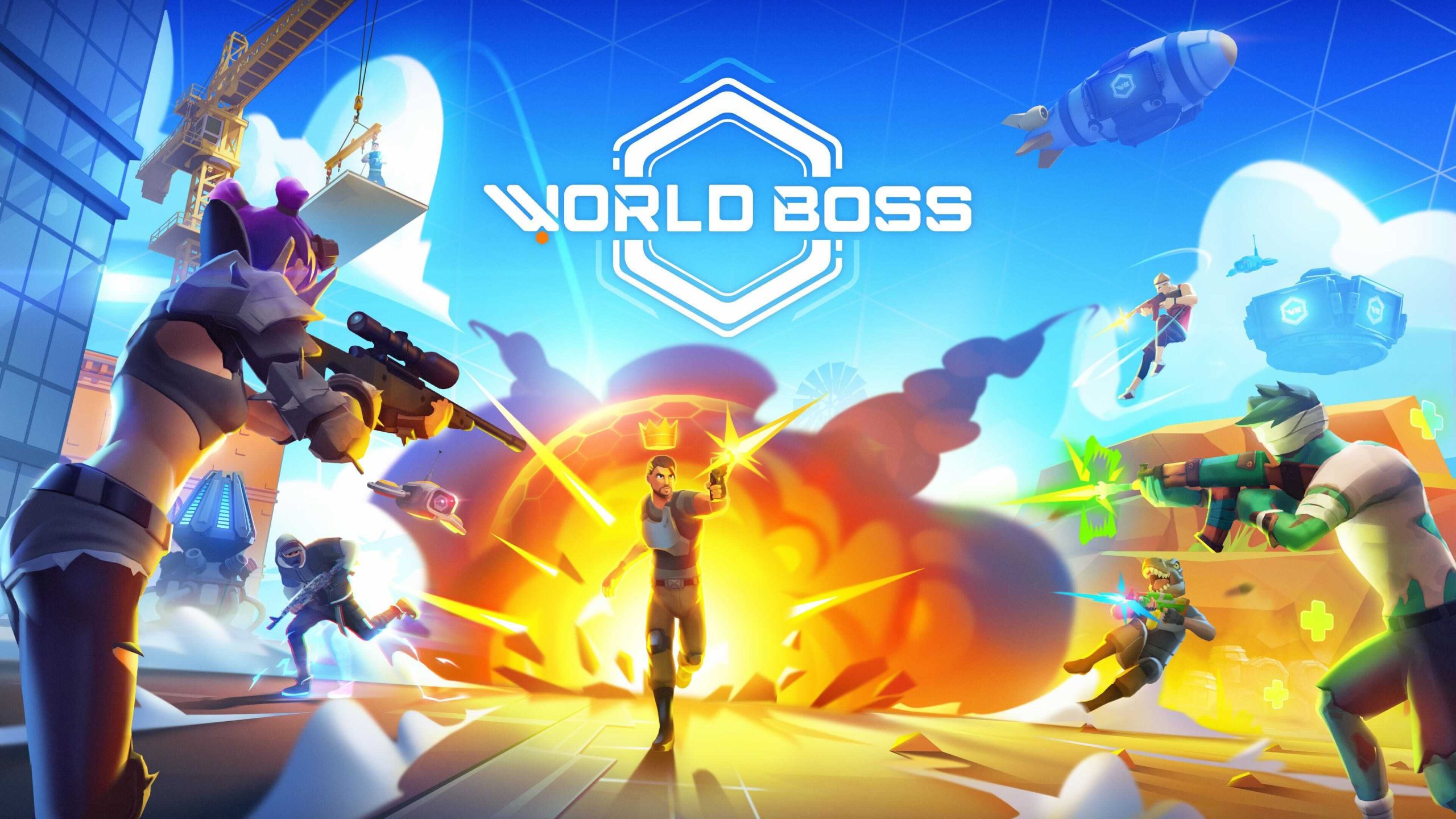 The announcements from PAX Australia are already flowing in, one of the frontrunners being this little gem. A collaboration between Australian studio PlaySide Studios and content creators LazarBeam and Fresh, World Boss is an all-new free-to-play first-person shooter launching in Early Access soon for PlayStation 5, Xbox Series X|S, and PC. Gameplay looks intense after watching the reveal and teaser trailers on the World Boss YouTube channel. The game is in open beta right now with early access launching on October 20th.

Melbourne, Australia – 10 October, 2022 AEDT – Delete your enemies. Rise to the top. Take on the world. Two of the biggest names in content creation, Lannan ‘LazarBeam’ Eacott and Harley ‘Fresh’ Fresh, have joined forces with Australia’s PlaySide Studios to unleash World Boss in Early Access on Steam globally on 20 October AEDT.

Furthermore, players can jump into the Open Beta now to experience the fast and frenetic gameplay themselves.

World Boss is a casual free-to-play first person shooter (“FPS”) with a unique mix of open-ended IO-inspired gameplay and roguelike progression in a lightweight and fast-paced multiplayer experience for all ages. No rounds, no lobbies, no two sessions are the same.

The Early Access release date was announced live on stage at PAX Aus by LazarBeam and Fresh, along with the debut of the launch trailer and details for the open beta.

Gerry Sakkas, CEO of PlaySide Studios, said that collaborating with LazarBeam and Fresh was an exciting opportunity to get into the minds of gamers around the world.

‘Lannan and Harley have built themselves audiences of millions with their humour, skill, and ability to captivate an audience with their banter. They understand that what makes a game great is not only the feeling of a satisfying headshot or hitting an amazing streak. To us, it’s about great moments – which is why we have created World Boss,’ said Sakkas.

World Boss pits 16 players against each other in intense FPS combat. Players will need to take down other Gladiators to level up and unlock upgradeable weapons and powerful, game-changing perks. The player at the top of the table will unlock the title of ‘World Boss,’ obtaining a buff, a crown befitting a champion, and the attention of everyone else on the server.

‘As they level up, players will choose from a selection of weapons and perks. These game-changing abilities give players the opportunity to become a stealthy sniper with Active Camo, or a close combat master with Explosive Ammo, or even take to the skies and deal mayhem from above. There are tools for every playstyle. The choice is yours,’ continued Sakkas.

‘We wanted to make something that we always wanted to play but that people hadn’t seen before. We took the great parts from the IO games we grew up with, added crazy perks and mashed it with a casual FPS,’ said LazarBeam.

‘We made World Boss to allow everyone to play their own way, no matter how good you are. Keen to see the creative game playstyles you guys come up with,’ said Fresh.

Join the Official World Boss Discord Server to find out more about the Open Beta, kicking off at 10:00am AEDT 10 October through to Early Access launch.

Check back with us for news, reviews, gameplay, and more on GamingTrend.com and the Gaming Trend YouTube channel!