Planet of Lana, a gorgeous new side scrolling adventure from developers Wishfully Studios was announced today during the Summer Games Fest. The off-earth odyssey will launch exclusively on the PC and Xbox platforms in 2022.

Thunderful Publishing and independent developer Wishfully Studios today revealed that they have partnered with Geoff Keighley at Summer Game Fest Kickoff Live to premiere Wishfully’s debut title: Planet of Lana. Planet of Lana is a cinematic puzzle adventure featuring stunning hand-painted visuals, an unforgettable story and an epic soundtrack. An off-earth odyssey unlike anything seen before, Planet of Lana will be launching exclusively on Xbox Series X|S, Xbox One and PC via Steam® and the Windows 10 Store in late 2022. 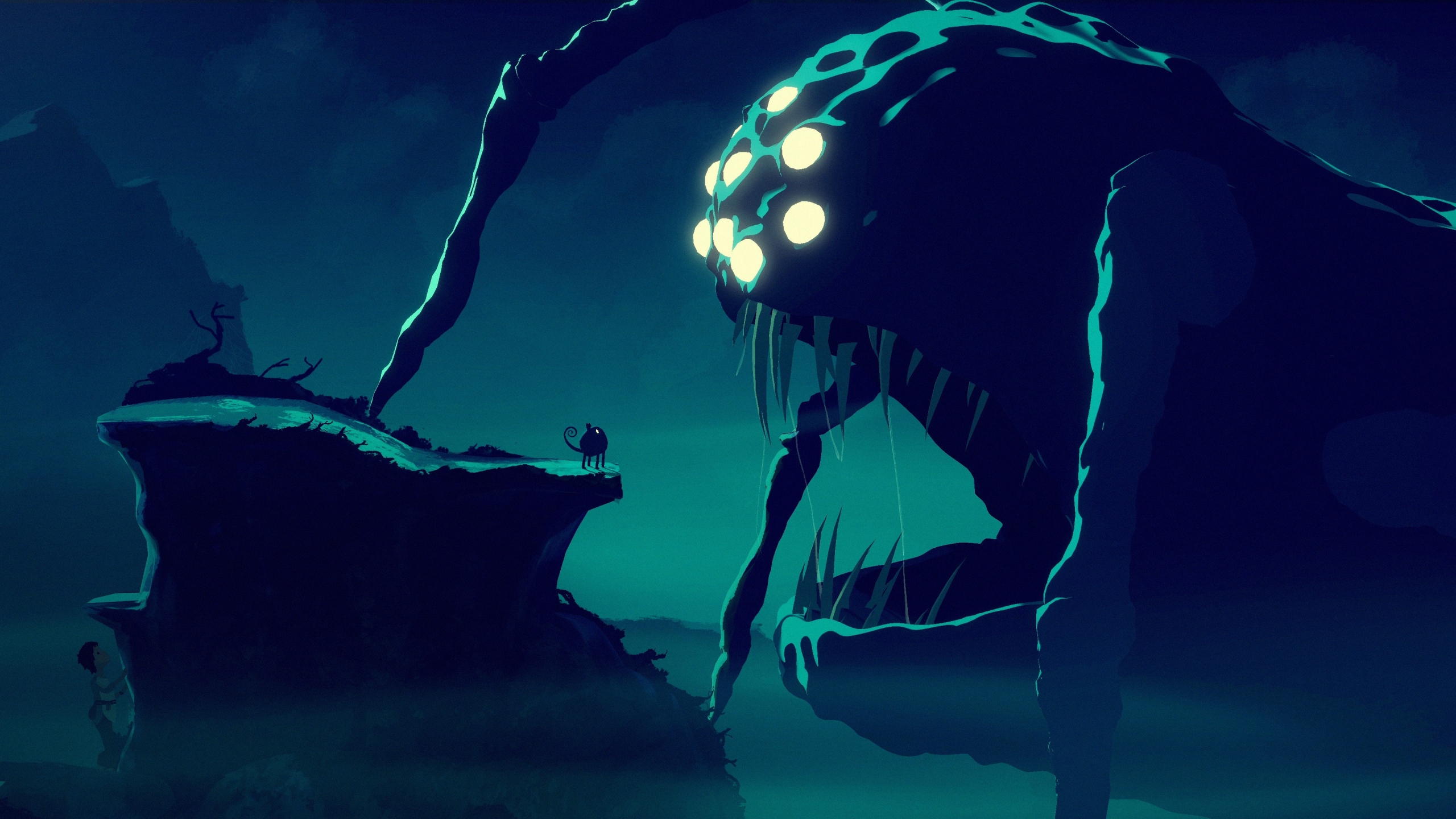 Set on an alien world, Planet of Lana tells the story of Lana and her loyal animal companion Mui as they embark on a rescue mission to save her sister. This touching tale is experienced through the lens of a cinematic side scrolling gameplay format, as players explore a colourful world full of stunning environments, strange creatures and dangerous machines. From a gameplay perspective, Planet of Lana is an adventure filled with daring platforming, engaging puzzles, tense stealth sequences and a companion mechanic that connects Lana and Mui, allowing for unique gameplay and story moments using their abilities in tandem. 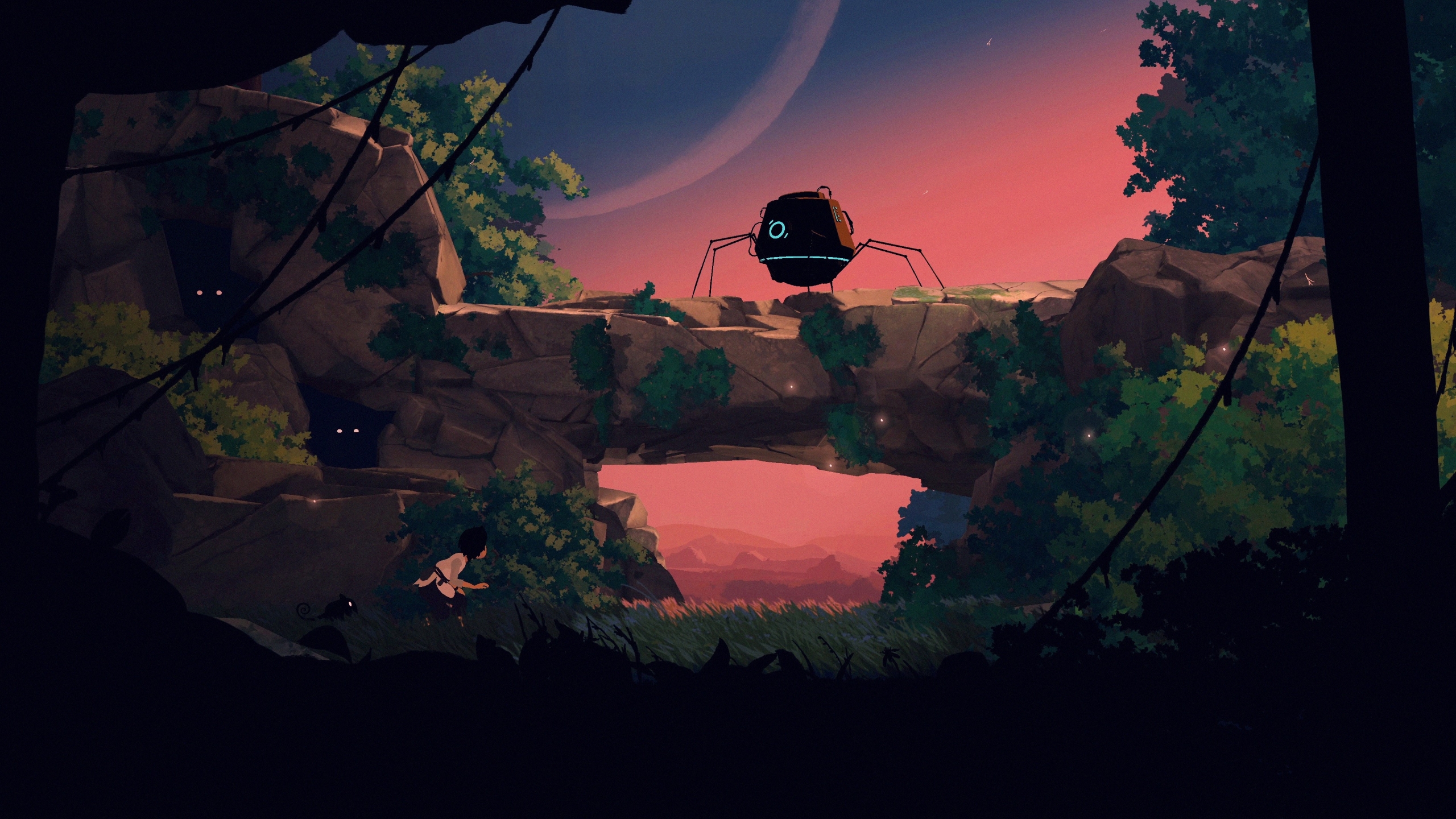 This off-world odyssey is tied together with a completely unique visual style that combines hand-drawn artwork, complex parallax layering and subtle use of 3D graphics to give the look of an interactive painting. On high-end PCs and Xbox Series X, Planet of Lana will run at a native resolution of 4K (2160p) at 60 frames per second, allowing its incredible artwork to come to life. Further details on Planet of Lana’s gameplay, story and performance profiles for other devices in the Xbox family of consoles will be shared at a later date.

Stay tuned to Gaming Trend for more info on Planet of Lana as it is released!