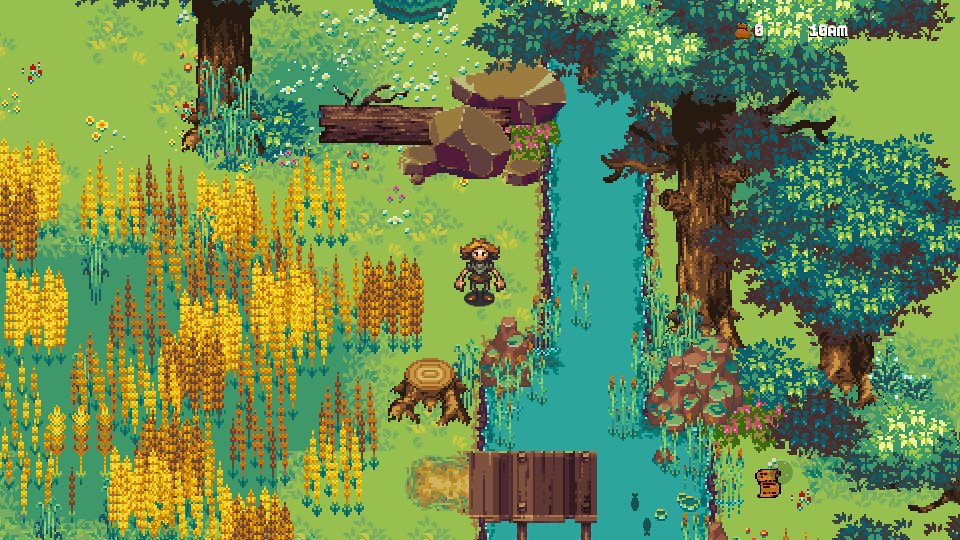 PixelCount Studios is celebrating Earth Day by planting a tree for every backer of its upcoming indie title, Kynseed. Trees play an important role in this pixel art RPG; beyond the vibrant green forests and meows hand-crafted by this team of veterans from Lionhead Studios, each player will plant their own Kynseed, a magical seed which will intertwine their family tree with that of an in-game tree. By teaming up with California-based Eden Reforestation Project, a non-profit which has already planted 200,000,000 trees, PixelCount Studios will not only be planting trees for current donors, it will also fund a trees in honor of all future donors.

As of a few days ago, our collective total of backers just hit the 4,300 mark. That means that all of you wonderful people have helped plant 4,300 trees so far. – Matt Allen, PixelCount Studios Production Manager

You can read even more about this Earth Day initiative at the full announcement here. Kynseed is due out in 2018, and while it does not yet have a release date, PixelCount recently announced that it is moving into closed-beta.