During The Game Awards, Riot Forge and Airship Syndicate released an exclusive first look at Ruined King: A League of Legends Story, which will head to consoles and PC next year. The game will feature mechanics that are similar to League of Legends while featuring a unique turn-based twist to the whole affair.

The first indie game from Riot Forge, Ruined King: A League of Legends Story will offer players a new way to experience the League of Legends universe. As a single-player, turn-based RPG, players will be able to dive deeper into the world of Runeterra, and uncover the mysteries of Bilgewater and the Shadow Isles. 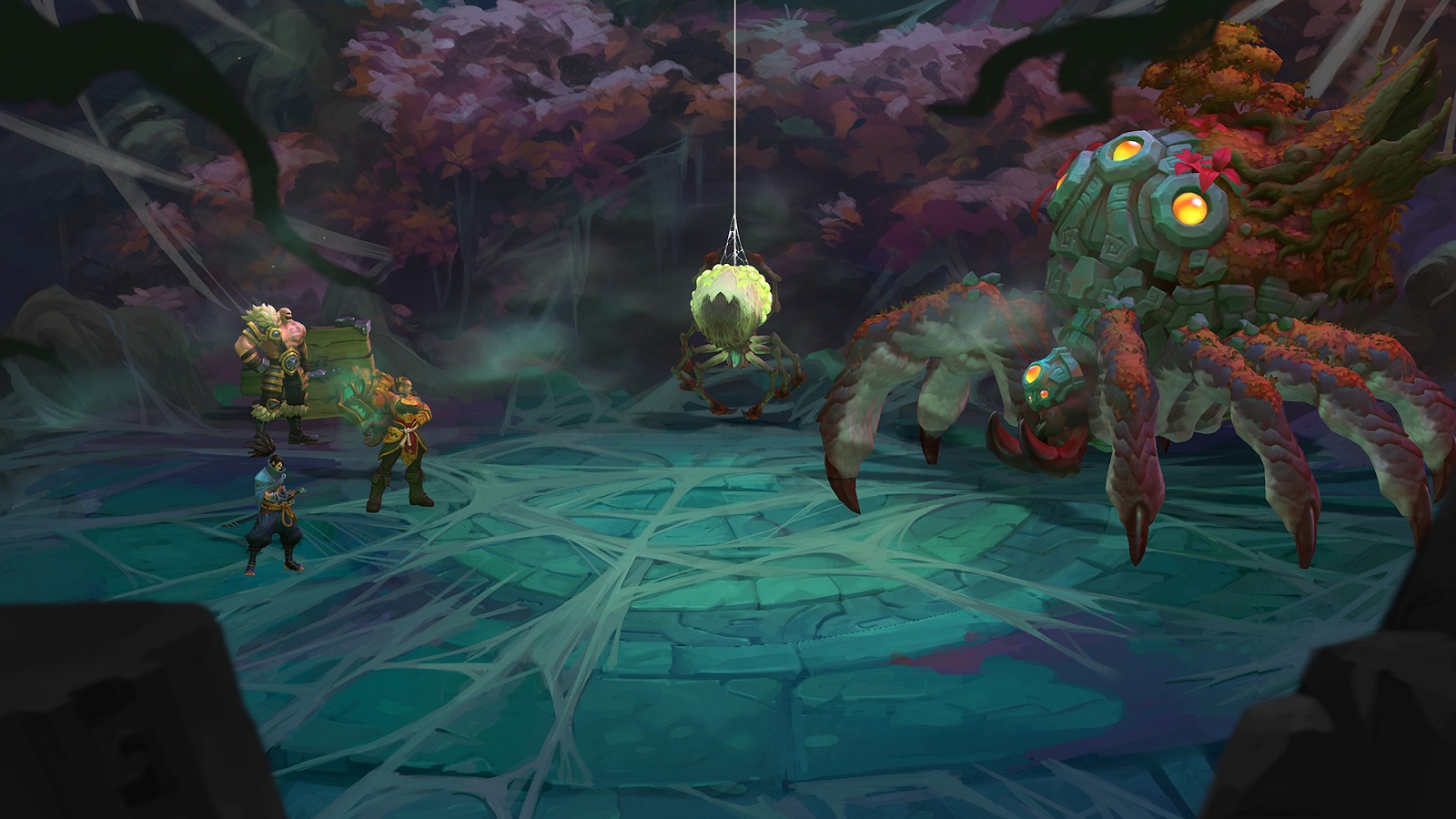 Players will be able to explore the world, navigating through the twisted streets of Bilgewater and uncovering the mysterious dungeons of the Shadow Isles. As players make their way through various locations, they will encounter various secrets, traps and puzzles, as well as new enemies and monsters that will be roaming around the environment.

Players can interact with their environment, whether it’s chatting with friendly NPCs or initiating combat with enemies. Each Champion will have two Dungeon Skills they can use in the dungeons to initiate combat, interact with creatures or the environment while exploring. Some puzzles or secrets can only be solved with specific champions, like breaking weak walls with Braum’s shield or revealing stealth enemies with Ahri’s Orb.

Ruined King introduces a new spin on the indie RPG genre, especially with combat. While the champions may be familiar, players will get to see this unlikely team fight in a new style of combat outside of the Summoner’s Rift. 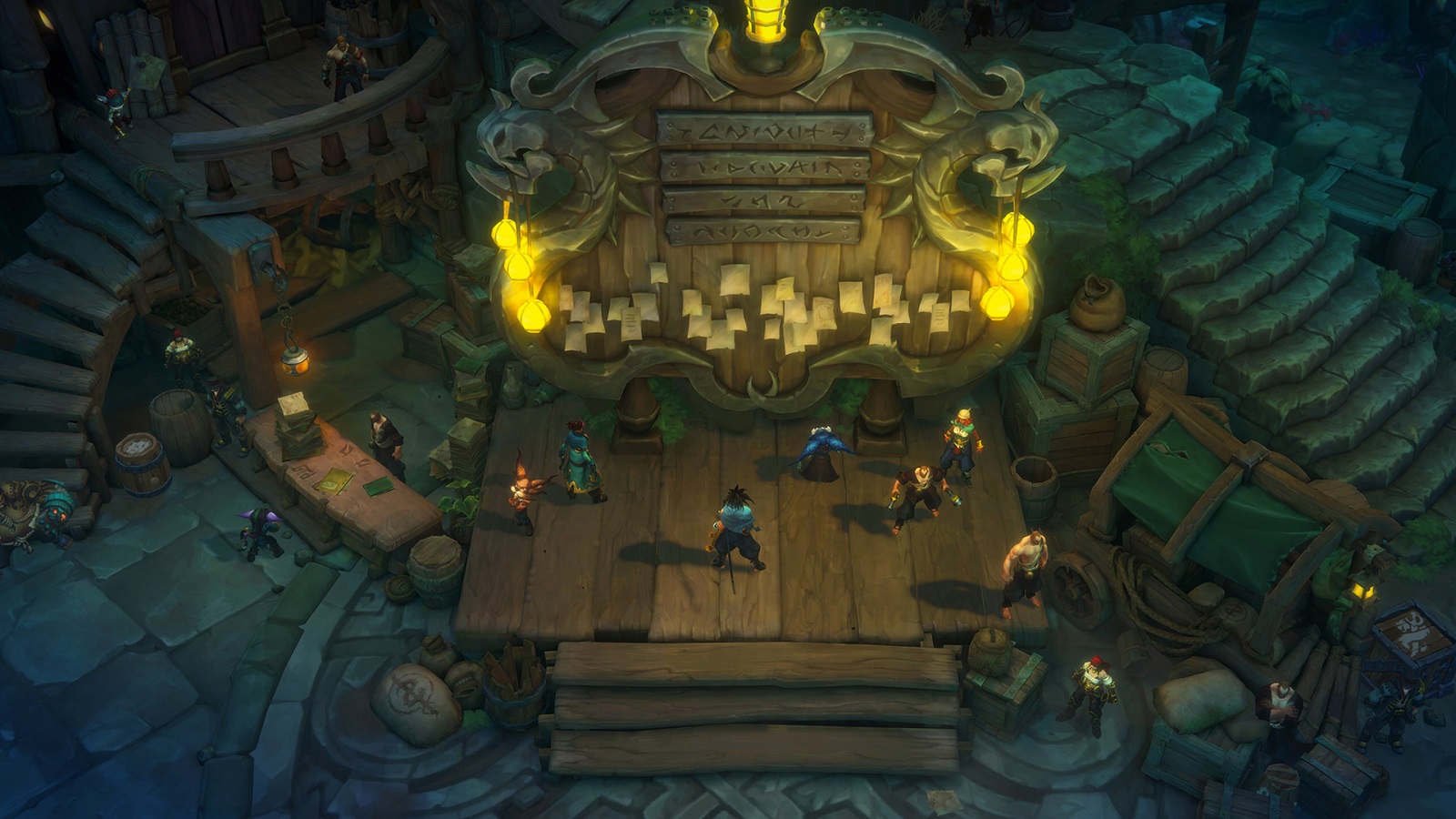 Ruined King uses a turn-based, lane initiative combat system. Champions will take turns casting lane, instant, and ultimate abilities. Champions will also have the ability to use items, as well as passive abilities during combat. The system includes a health, mana, an overcharge bar, and a turn order list.

Champions will have roles that are similar to traditional roles seen in RPGs, while also having abilities that are very unique to Ruined King. There are a number of ways players can mix and match champions to create synergies in combat. Through the Runes and Ability Upgrades, players can customize a champion further to shift their roles and capabilities to synergize better with your other active champions.