iam8bit together with Thunder Lotus Games and Skybound Games have announced that pre-orders are now live for their indie award winning game, Spiritfarer. For those unaware, Spiritfarer is a game where players take the reins of Stella, a ferrymaster to the deceased. Check out the details on the physical release, the vinyl soundtrack, and a collector’s edition below! 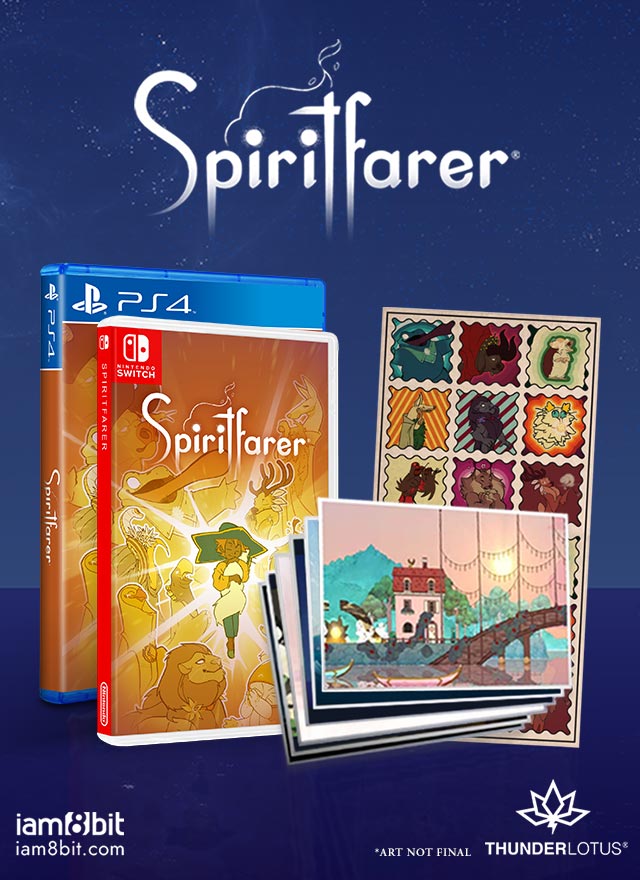 iam8bit, together with Thunder Lotus Games and with distribution by Skybound Games, will release the physical editions of Spiritfarer for PlayStation 4 and Nintendo Switch on July 27th. The PlayStation 4 ($29.99/€29.99) and Switch ($34.99/€34.99) physical editions are available for pre-order at retailers around the globe starting today. More information can be found at http://spiritfarer.iam8bit.com/.

The physical editions for Spiritfarer will include access to a 96-page digital art book, six collectible postcard and sticker stamp sets highlighting exotic locations from the game and a digital download of the game’s soundtrack, composed by Max LL.

Spiritfarer is a cozy indie management sim about dying where players take the role of Stella, ferrymaster to the deceased, as she befriends and cares for spirits on their way to the afterlife. The game has been nominated in multiple categories across The Game Awards 2020, the 2021 BAFTA Game Awards, the 24th Annual D.I.C.E. Awards, the Hugo and Nebula Awards, and is a multi-category winner at the Canadian Game Awards. 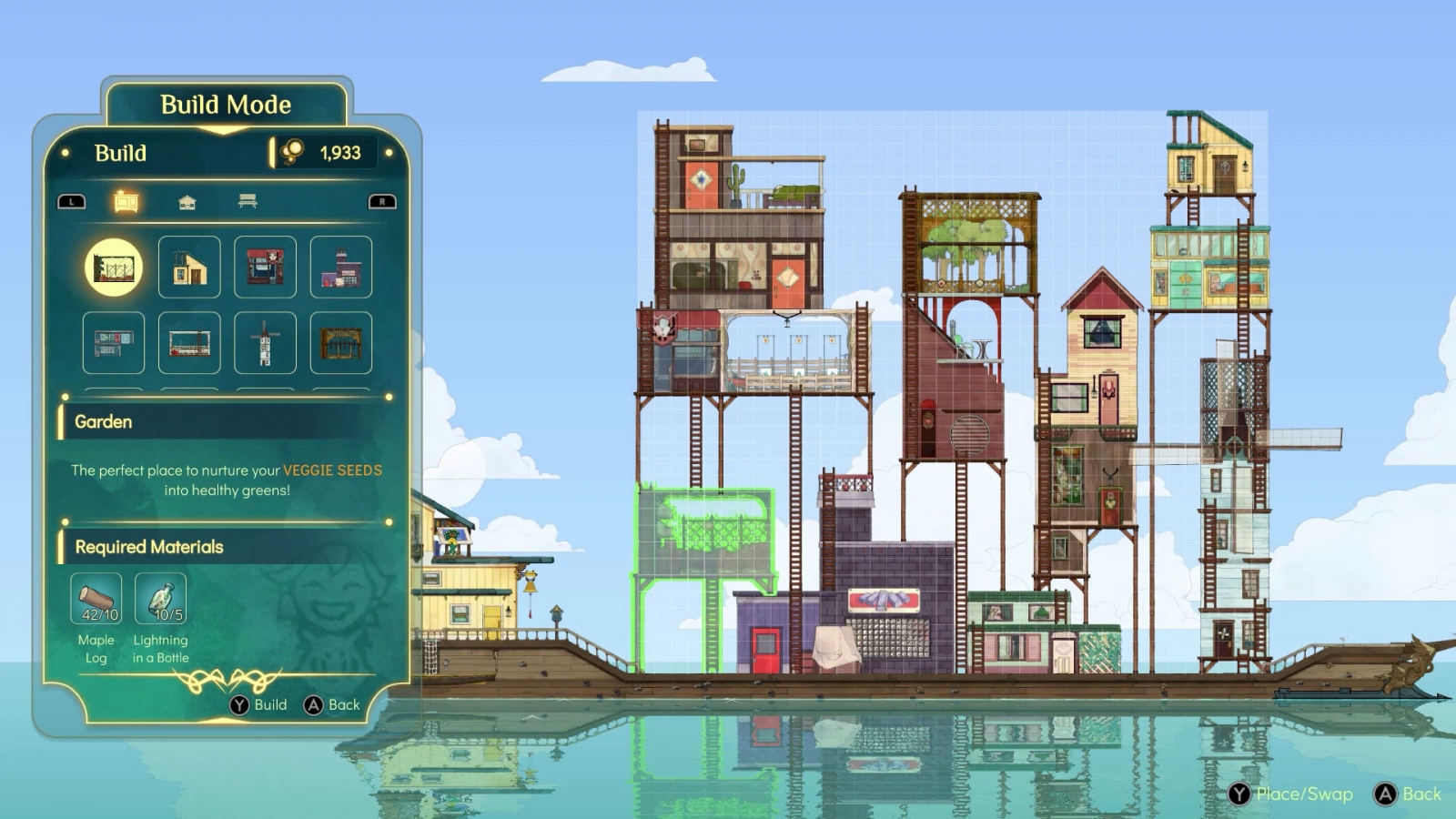 “We are honored to be working with Thunder Lotus Games to bring Spiritfarer to physical, giving even more gamers an opportunity to enjoy and cherish it,” said Jon Gibson and Amanda White, co-owners of iam8bit. “Spiritfarer is a beautiful game both visually and narratively, which has made collaborating with Thunder Lotus to create memorable physical and collector’s edition bonus content a real treat. We can’t wait to share what we’ve got in store with Spiritfarer fans.” 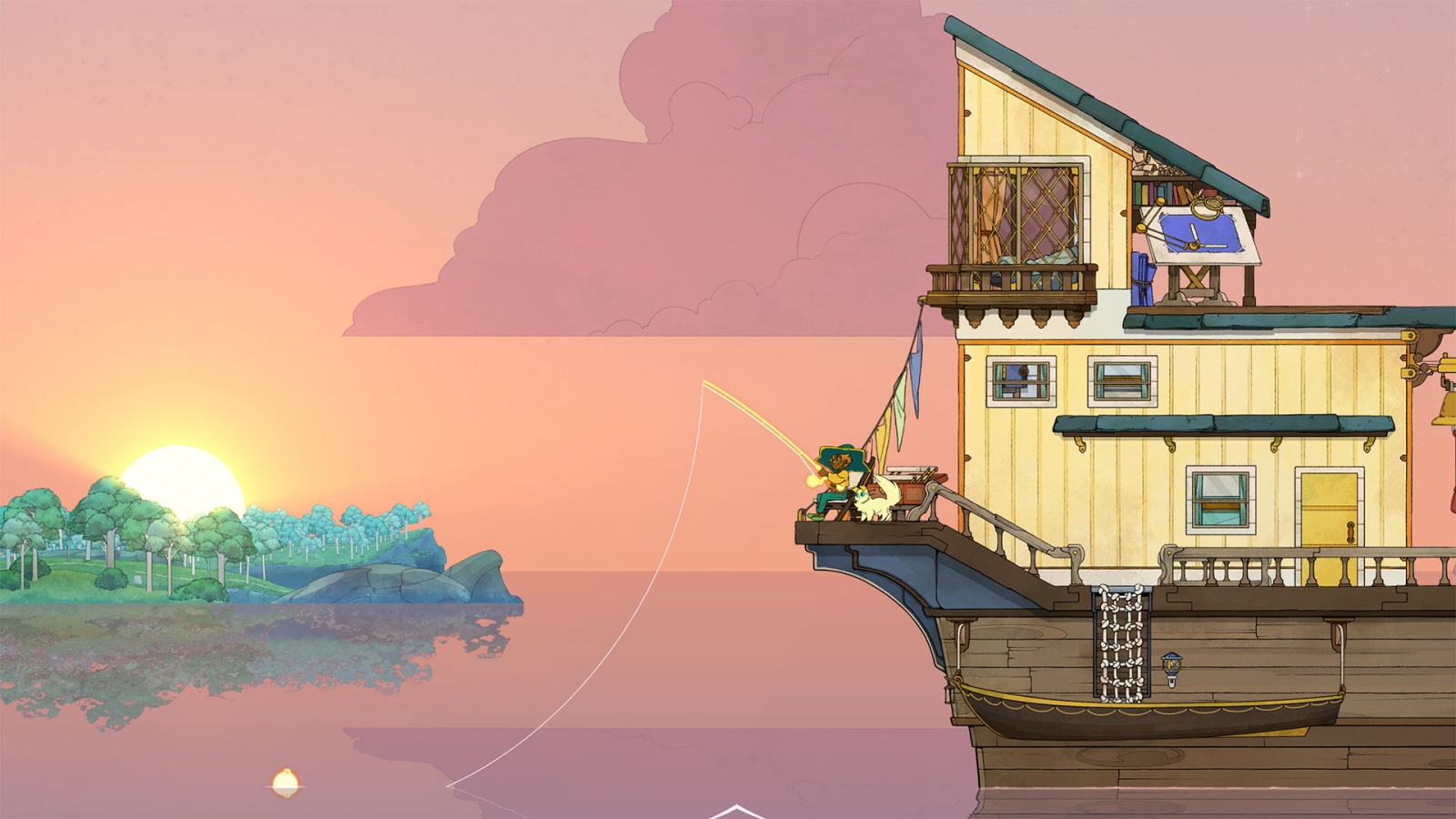 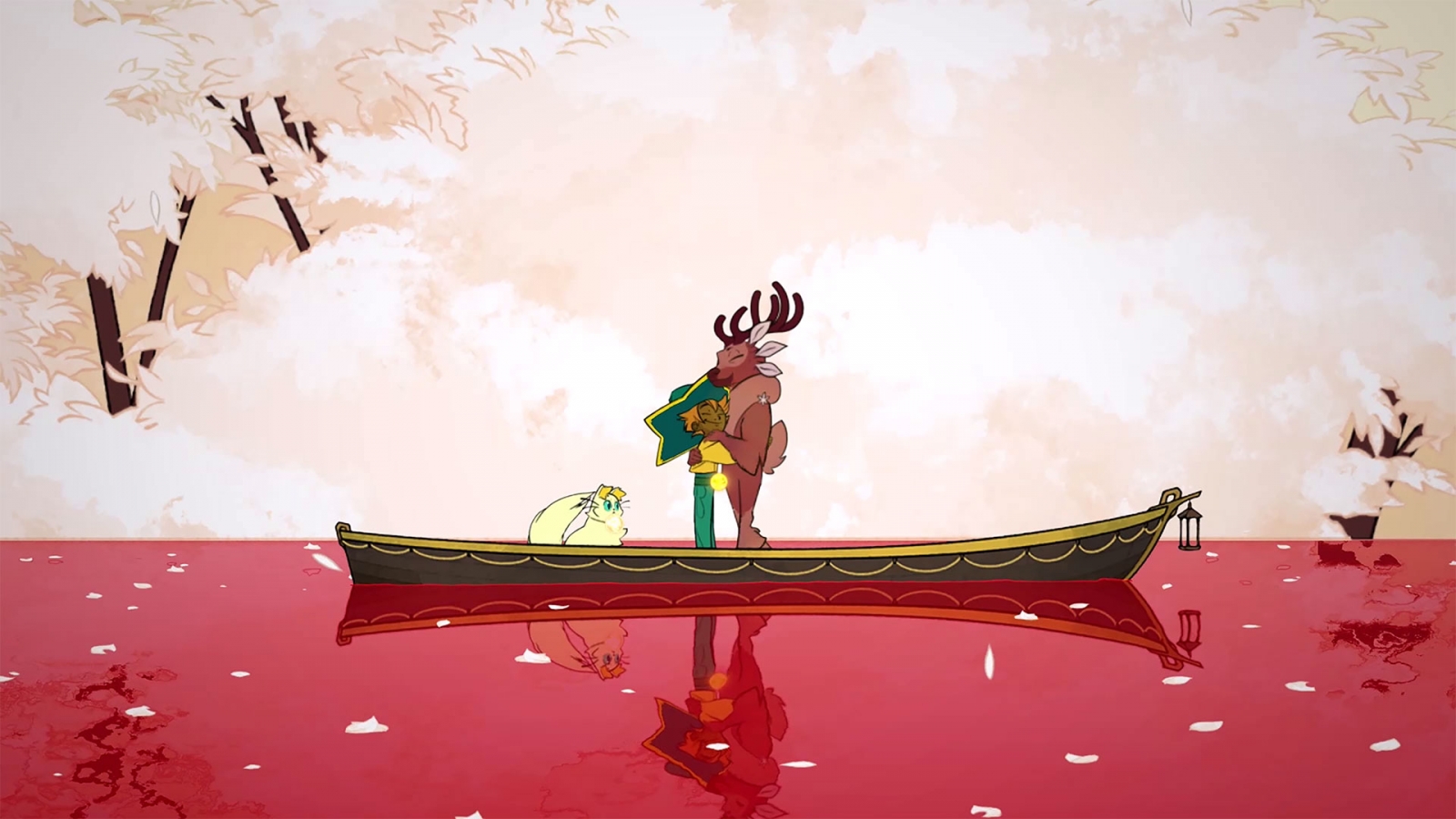 “It’s been an immense pleasure to collaborate with iam8bit on Spiritfarer’s physical editions,” said Spiritfarer’s Creative Director Nicolas Guérin. “Spiritfarer is a special game which means the world to our team, and to finally be able to hold such a passion project in our hands is so satisfying and heartwarming! I hope these physical editions find their way straight into our fans’ hearts, as the Spirits in Spiritfarer did.”

Originally released for digital platforms in August 2020, Spiritfarer celebrated 500,000 digital copies sold in April 2021 alongside the release of The Lily Update, the first of three free updates for the game to come in 2021.