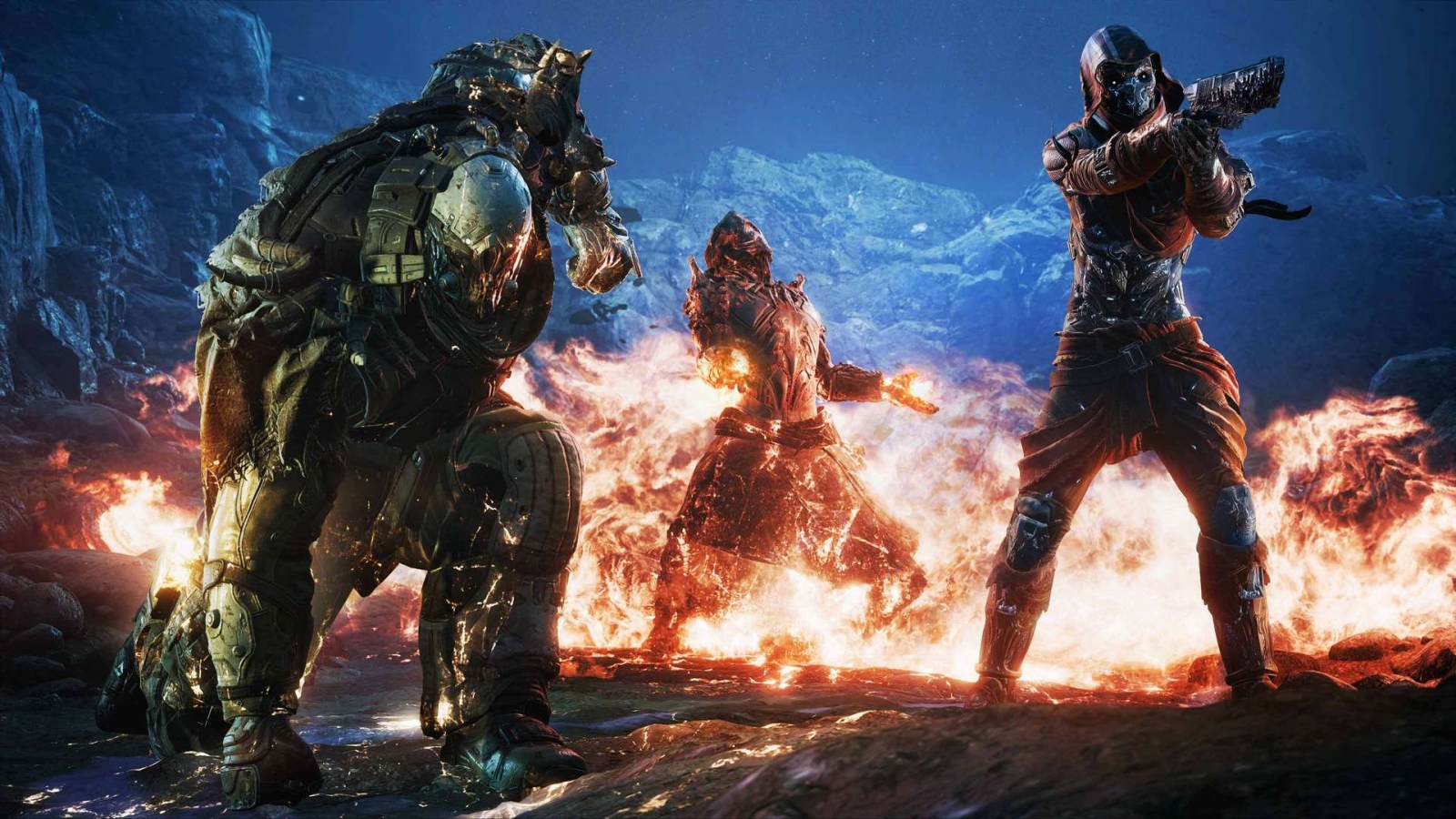 Another day, and now we’re at a week before Outriders. There is a bit of a laundry list that comes with releasing a new video game, and People Can Fly took to Reddit with an update of things you’ll need to know. This includes things like launch times, pre-loading, and more! We’ve grabbed all of it and dropped it below in one convenient location for your viewing pleasure, check it out!

What has changed between the latest Demo build and the launch day build of Outriders?

Below is only a condensed overview. In truth, the launch day build contains a multitude of additional general improvements, balancing, bug fixes and crash resolutions.

We currently have a few patches undergoing testing and submission. It is our full intention to release patches across all platforms simultaneously, though this may not always be possible.

Below are our pre-planned patches. However, as with the demo, we will be carefully monitoring the launch and it is our full intention to on short notice hotfix any issues that we are able to reproduce and resolve on our side and that are deemed severe enough.

Issues of lesser severity that we are able to reproduce and resolve will likely be bundled into the bigger “Post-Launch Follow up Patch” for the sake of efficiency.

This is a patch we’re hoping to have ready and integrated into pre-loading even before launch. If everything goes to plan you won’t even have to download this on Day 1, but there is a possibility that this patch will release on April 1st (day one) and will therefore require an additional download.

We have an additional pre-planned patch that is intended to address any recently-reported issues or bugs coming out of the demo that the run to launch didn’t allow us enough time to implement beforehand. The resolutions for any non-urgent bugs that are discovered during launch may well be rolled into this patch.

At this point in time we do not yet have a set release time for this patch as its release will depend on the amount of content we want to roll into it. We are expecting this to roll out at least a few weeks after launch. Newly discovered severe issues will be hot-fixed earlier and separately from this patch of course.

Below are our intentions for this patch.

Item Restoration For Players Who lost their Legendaries:

As mentioned in our previous dev update, we intend to restore Legendaries to players who lost them as a result of a specific bug.

Please check whether your lost Legendary Weapons have been restored once the Maintenance has ended.

Since we implemented our fix for this bug, we have observed a smaller number of continued reports regarding lost Legendaries. We believe most of these to be down to the regularity of the game autosaving rather than a specific bug. Put simply, if you found a Legendary but the game was terminated before an autosave could occur, that Legendary (or any other item) would never have made it into your server inventory/our logs.

Instances of this occurring include:

We are continuing to investigate such use cases and we are looking into how we can mitigate against them in future.

While we hope that we managed to restore as many Legendaries as possible, we expect there to be niche cases of players not having a Legendary restored because it never arrived on our logs (as per the use cases above).

If this is the case, please reply to this sub-thread here so that we can track and be aware of how many cases were missed. We will try to provide news around further steps when we know more.

Since demo launch this has been a hotly debated topic, so we wanted to provide some perspective on it as well as outline our policy regarding cheating and hacking going forward.

Repercussions of being identified as having used cheats:

All accounts will be checked for evidence of cheat use on launch day – April 1st, and then at regular intervals thereafter.

Any account logs found to have evidence of cheating on them on or after launch day will be permanently branded.

If you cheated during the demo “just to try it out” but wish to go into the main game unbranded, you must DELETE ALL CHARACTERS AND ITEMS ON YOUR ENTIRE ACCOUNT in order to wipe the slate clean. You should not carry over any progress between demo and main game if you previously cheated but do not plan to do so in the main game.

What is considered cheating?

Individual players who are found to be being regularly kicked by multiplayer hosts shortly after joining may also be manually reviewed as an additional anti-cheat/anti-grief safeguard.

Using performance tweaking software (such as RivaTuner for example) to improve a personal game experience is not considered cheating.

Farming is not considered cheating. Even though the amount of battering that that captain underwent could be considered unethical. RIP ThatCaptain.

We reserve the right to update and change this policy in future.

The Hell’s Ranger Content will become available via your stash for anyone who owns it. This means that even if you progress through the story without it, you will not miss out on acquiring it in game.

Please note that this gear is level-locked to level 10, so you will need to meet its requirements (achieving level 10 or playing on certain level boosting World Tiers) before you are able to use it.

Stay tuned to Gaming Trend for news, videos, impressions, and reviews for Outriders, which will launch April 1st on PlayStation 4, PlayStation 5, Xbox One, Xbox Series X|S, PC, and Google Stadia!