Pentiment is a unique looking narrative journey inspired by illuminated manuscripts and early modern woodcuts. Players will explore 16th century Bavaria as Andreas Maler, a clever journeyman artist who gets caught up in a series of murders and scandals over a period of 25 years, during the time of the Holy Roman Emperor. Pentiment will release on November 15th, 2022 and will be available on the Xbox Series X|S, Xbox One, and PC for $19.99. Pentiment will also be released on day one on Xbox Game Pass and PC Game Pass. You can check out a trailer above and read below for more details:

Obsidian Entertainment and the team behind Pentiment are very happy to announce the game will be launching on November 15 for Xbox Series X|S, Xbox One, Windows 10/11 PC, Steam, and with Xbox Game Pass and PC Game Pass. Pre-orders for the game are open today as well as pre-installs being available with Game Pass.

Explore history in the modern time through the style of illuminated manuscripts and early modern woodcuts. Pentiment is a narrative-adventure game set in 16th century upper Bavaria in the time of the Holy Roman Empire. You will take on the role of Andreas Maler, a very clever journeyman artist who gets caught up in a series of murders and scandals that spans 25 years in the fictional town of Tassing and Kiersau Abbey. 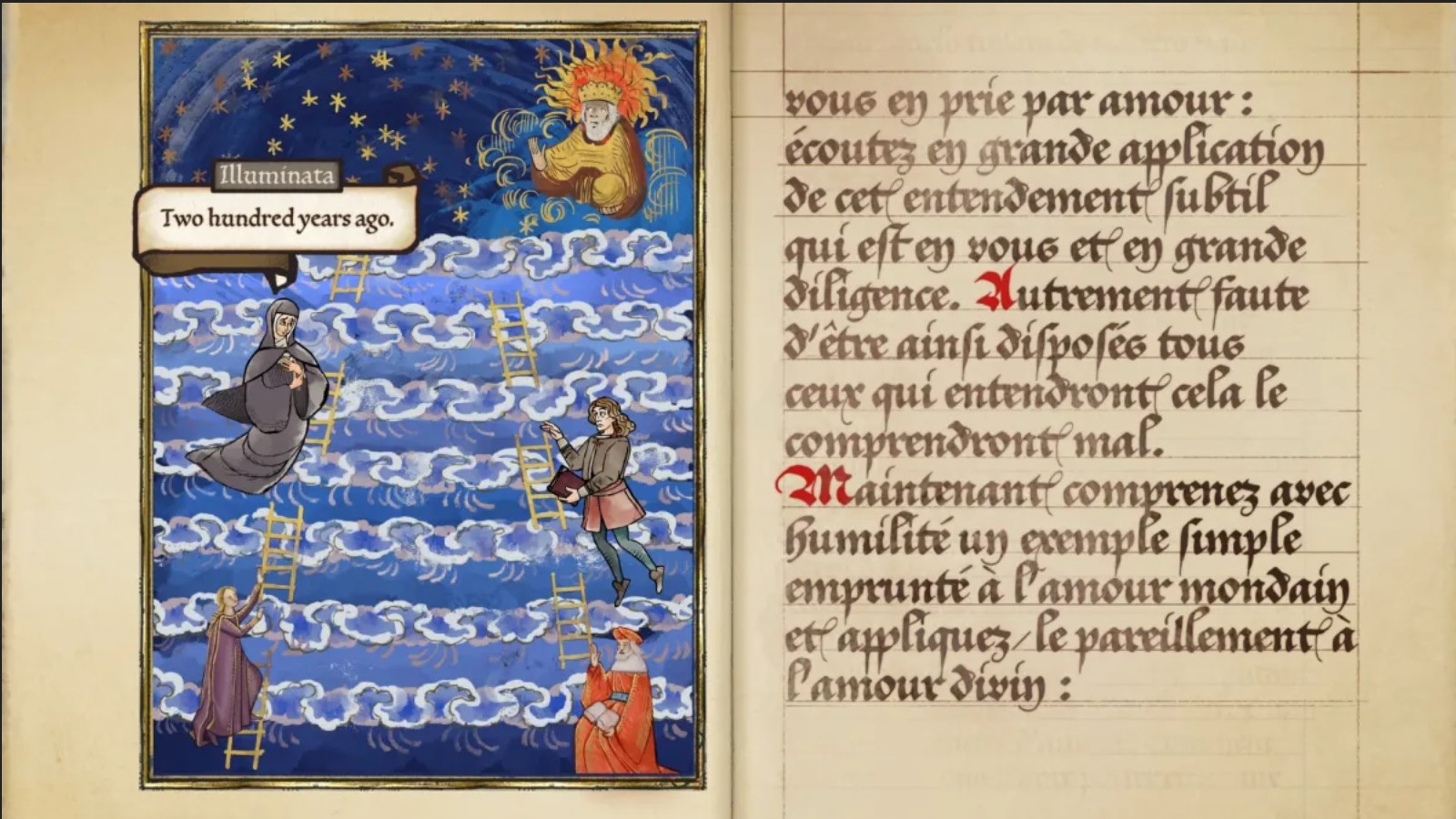 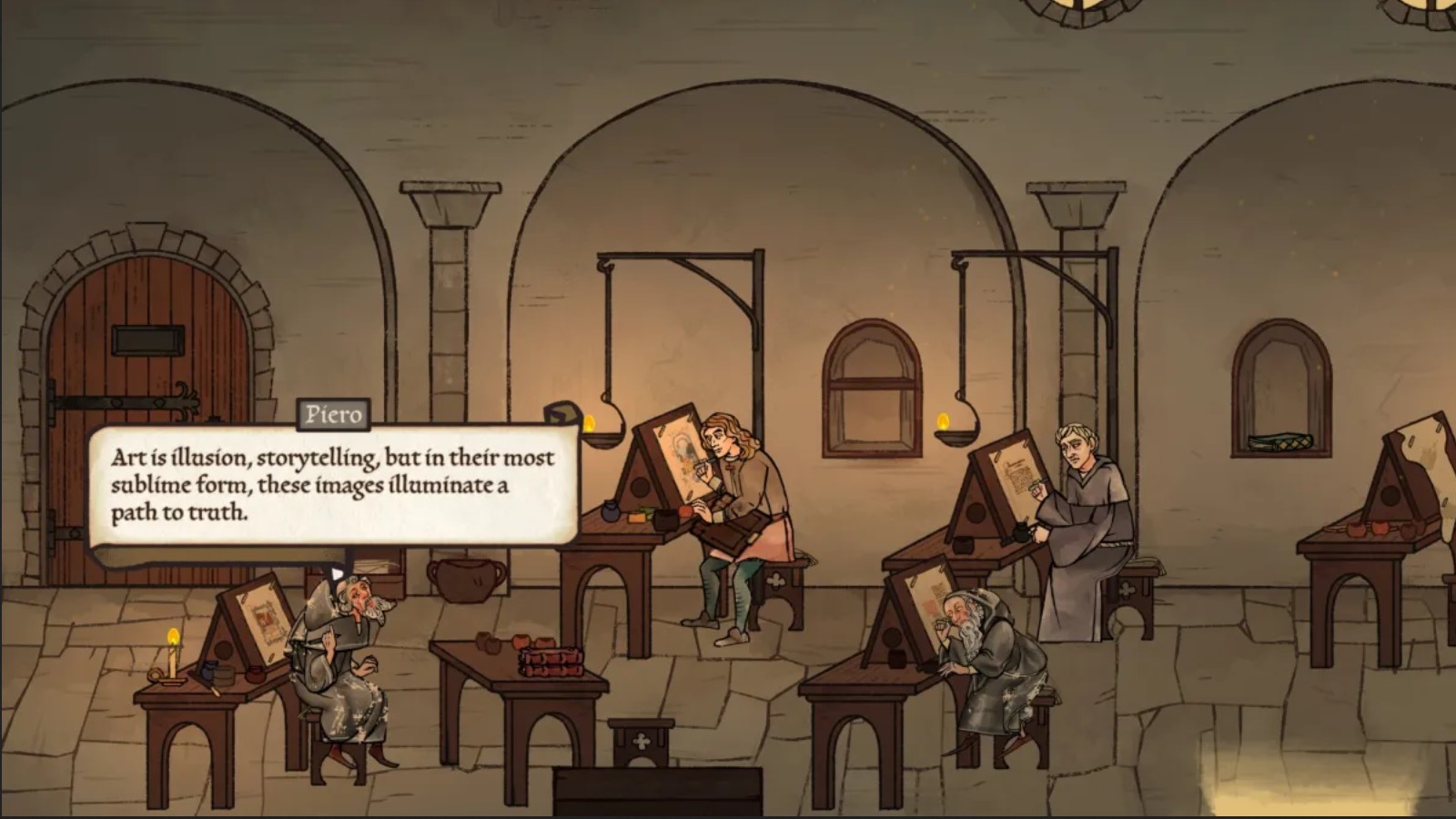 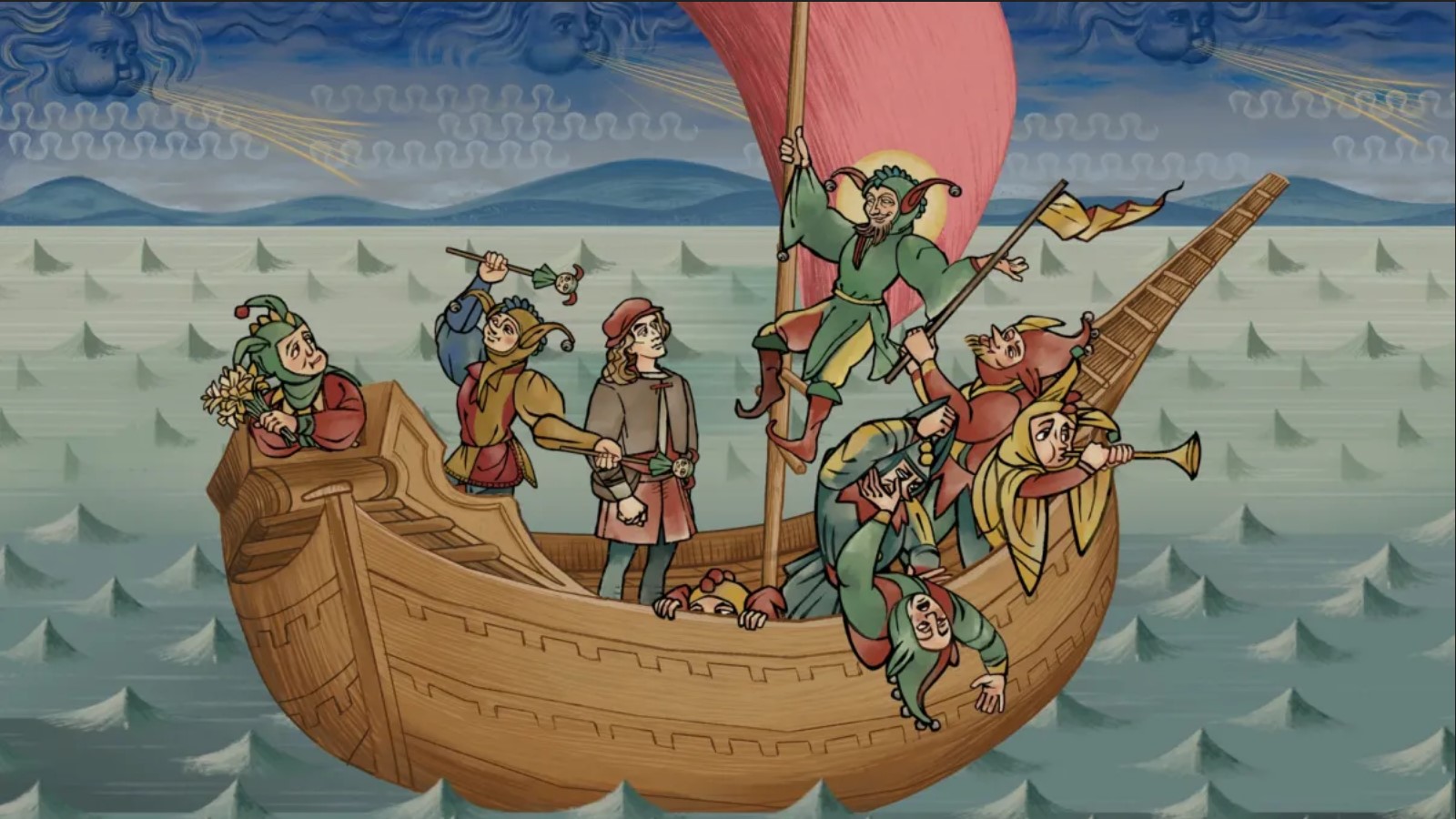 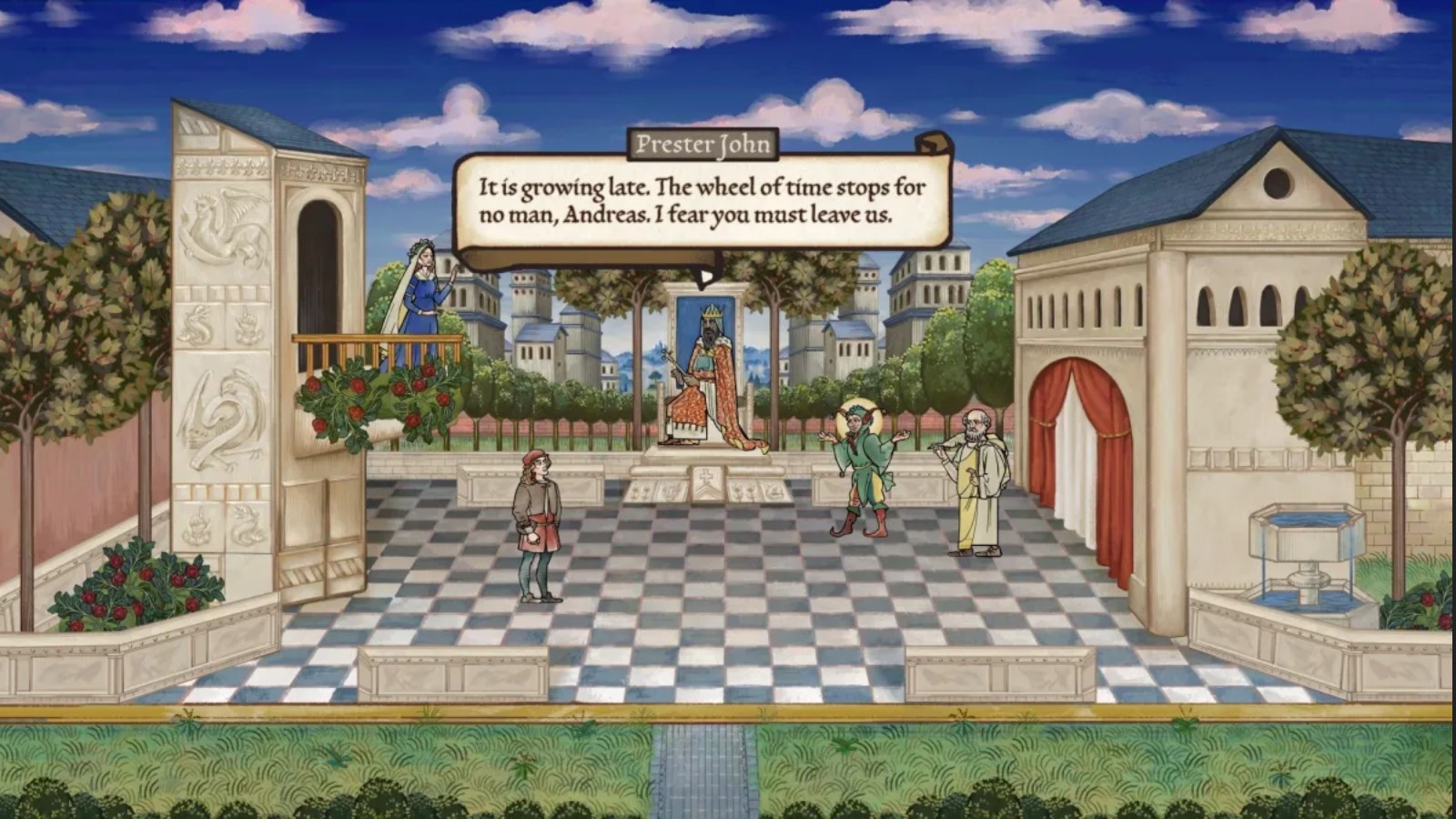 It will be up to you to decide Andreas’ choices, from his educational background and lifestyle to how he investigates the murders that happen around him. From sneaking into the abbey library late at night to look at secret documents, to playing a round of a tavern’s favorite card game to get information from those who are playing, it’s up to you to choose how to use the precious time you’re given to investigate the suspects. Every decision and accusation Andreas makes carries consequences that will impact the tightly-knit Alpine community for generations to come.

Players who will be joining us at gamescom this week will be able to get the first look at Pentiment where it will be playable on the show floor. Starting after the events of the first murder in the game, gamescom attendees will have to choose which one of three leads they have to follow up on to start working on their suspect list. What they do with their time and how they use it is up to them, but what will unravel from their choices and how it will lead to justice will unfold with the full release on November 15.

Pentiment will release on November 15 for Xbox Series X|S, Xbox One, Windows 10/11 PC, and Steam for $19.99. It will also be available on day one with Xbox Game Pass and PC Game Pass.