Final Fantasy XIV will receive patch 6.1 on April 12th, 2022. The patch, titled Newfound Adventure, will feature 4 player main scenario dungeons, extra story content for Role Quests, and more. You can check out a trailer above and read below for more info:

Patch 6.1 will also mark the first implementation of the new Duty Support System for A Realm Reborn™ (2.0) content. With this new system, all 4-player main scenario dungeons and trials will be able to be played solo alongside a party of NPCs. Major revisions to Cape Westwind and later duties are also planned to further support an accessible, solo-play experience. The Duty Support System will also be expanded in future updates to support Patch 2.x content, as well as Heavensward™ expansion content and beyond. 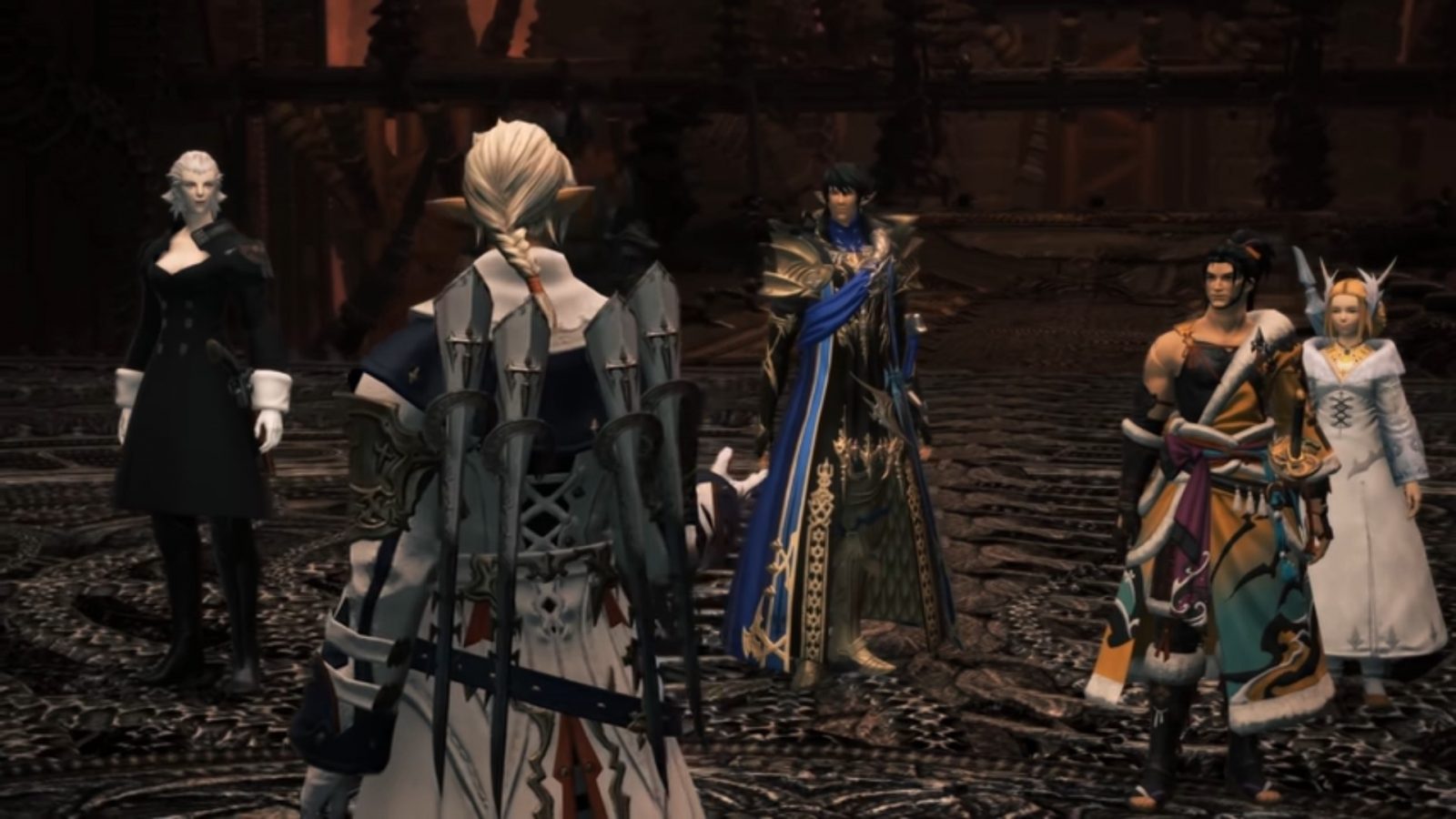 In addition to the trailer, Yoshida unveiled further details on some of the content players will experience in the Patch 6.1x series, such as:

New Main Scenario Quests – Patch 6.1 will mark the start of a new chapter for Warriors of Light.

New 24-Player Alliance Raid – The first part of an all-new original alliance raid series, Myths of the Realm: Aglaia will challenge players as they learn more about the divinities known as the Twelve.

New Residential Area – Plots in Empyreum, the new Ishgardian residential district, will become available for purchase. An overview of the plot purchase system as well as an initial schedule for lottery system sales were presented.

Adventurer Plates (Beta Version) – The new Adventurer Plates feature was showcased in detail. Player portraits can be customized to include lighting, animation, and camera angles using a character’s current appearance, and multiple portraits can be saved for future use. The character profiles can include information such as favorite job and title, playstyle preference, active play times, and more.

Additional content including job adjustments, the ability to try on gear available on the FFXIV Online Store, system updates, and more.

SQUARE ENIX also announced that PvP gear inspired by the hit Japanese TV show GARO will return with Patch 6.1. Players will be able to earn special mounts and gear modeled after the show designed by legendary character designer Keita Amemiya. New jobs introduced in Shadowbringers™ and Endwalker will now be able to equip this collaboration gear.

Patch 6.1 will also launch with a new dungeon and Unreal trial, Ultima’s Bane (Unreal), as well as the new Unending Codex, an assortment of information on characters and terms added to your Collection which will be updated as you progress through the 6.1 main scenario.

Patch 6.11 is set to bring a new Ultimate Duty – Dragonsong’s Reprise, while players can also look forward to the “Somehow Further Hildibrand Adventures” sidequest and new Custom Deliveries launching in Patch 6.15. Data Center Travel will be added in Patch 6.18.

For more details and the latest updates, visit the official Patch 6.1 promotional website at: https://sqex.to/WNmob