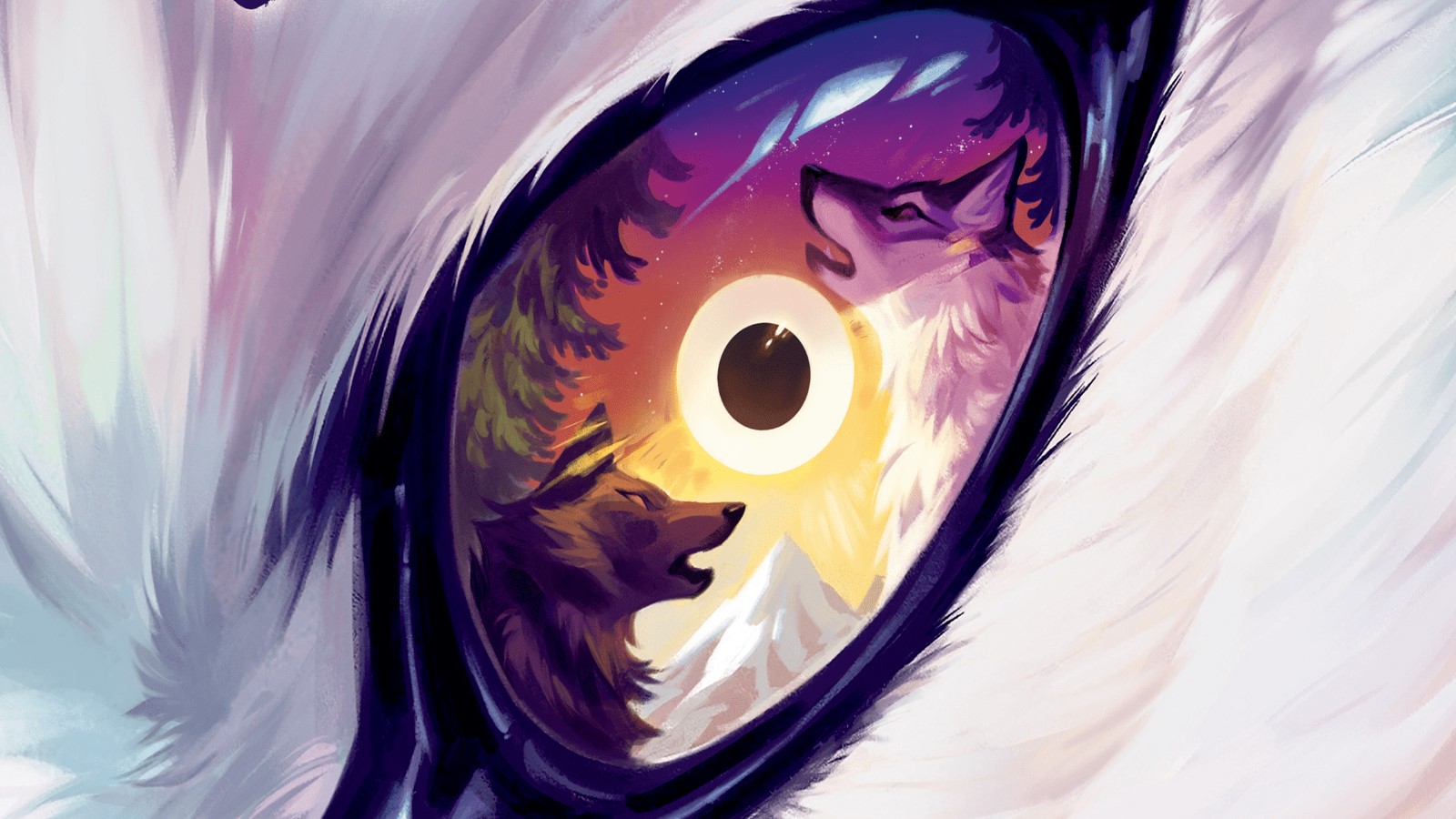 Pandasaurus Games has announced The Wolves, a new pack-building strategy game for 2-5 players set to release in October. The Wolves sees players competing to create the largest pack by claiming territory, hunting prey, and recruiting wolves. You can learn more about The Wolves below:

We are super excited to announce our newest strategy game set to release in October – The Wolves! Preorders will open August 22nd and include a free promo. If you’re going to Essen we’re planning to have early copies to sell (barring any shipping crises). 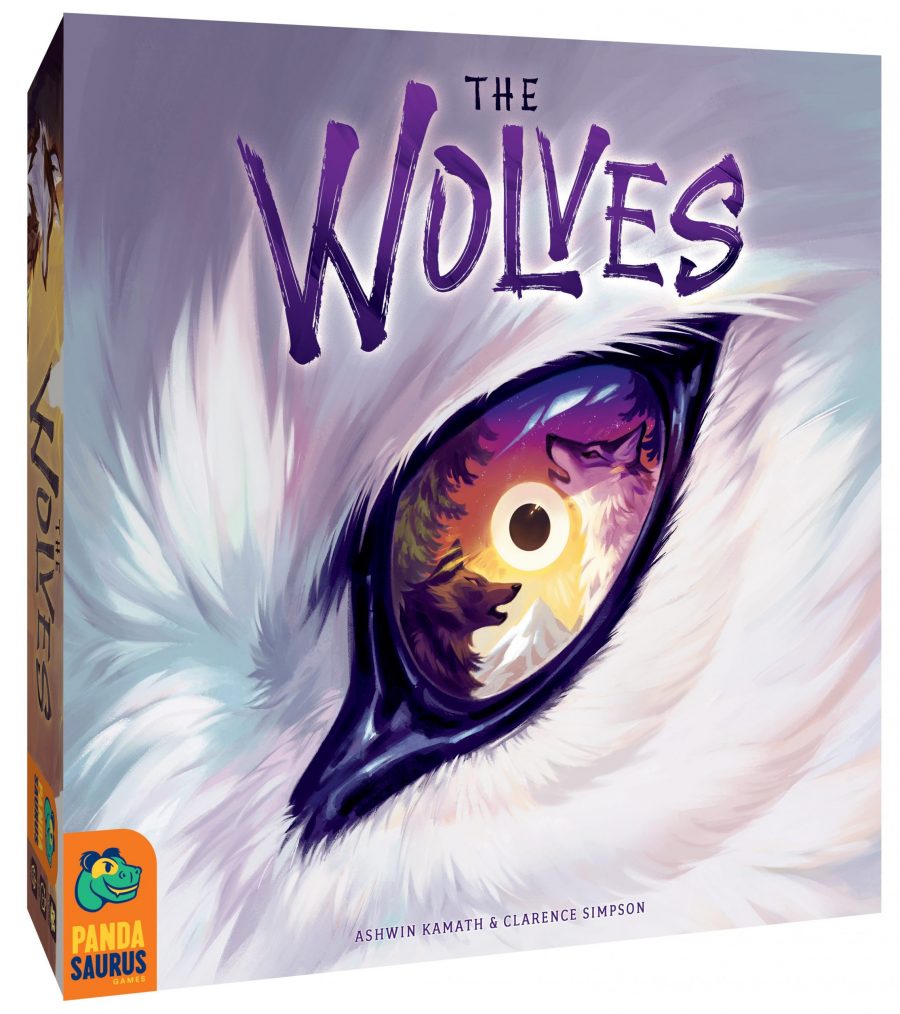 The Lure of the Pack

The Wolves is a pack-building strategy game for 2-5 players. It’s survival of the fittest as you compete to build the largest, most dominant pack by claiming territory, recruiting lone wolves, and hunting prey. But be careful not to expand too recklessly into terrain where your rivals thrive – they may lure members of your pack away! 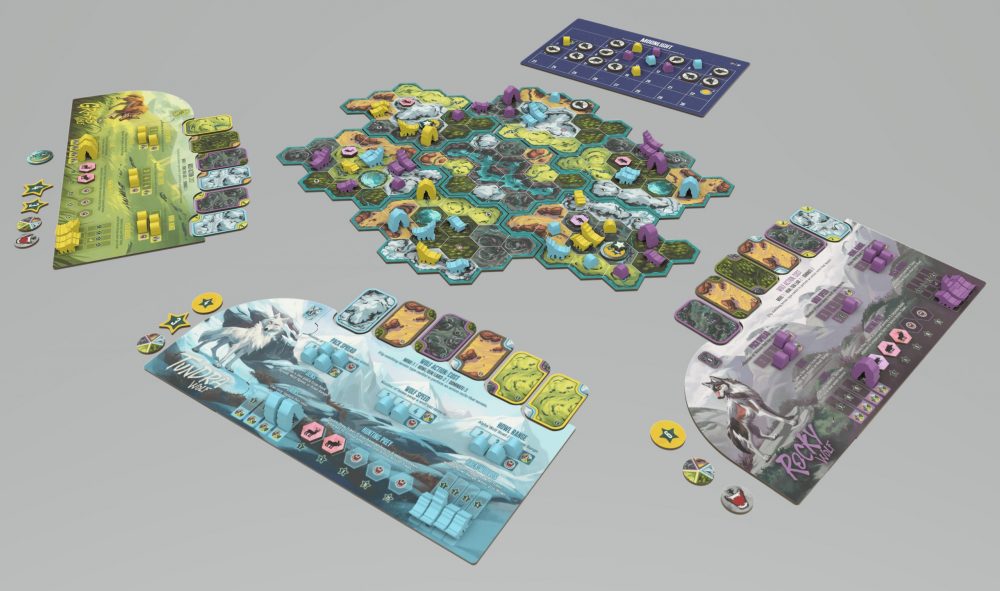 A clever action-selection mechanism drives your choices. Each action requires you to flip terrain tiles matching the terrain where you wish to take your action. These double-sided tiles mean the actions you take this round will set up which terrain types you can act on in the next round. As you take actions to expand your pack’s control of each region, you will also upgrade your pack’s attributes, allowing you to take more aggressive actions as the game goes on 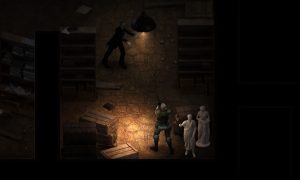 A new twist to the survival-horror genre is coming courtesy of You Will Die Here Tonight, Spiral Bound Interactive’s first game