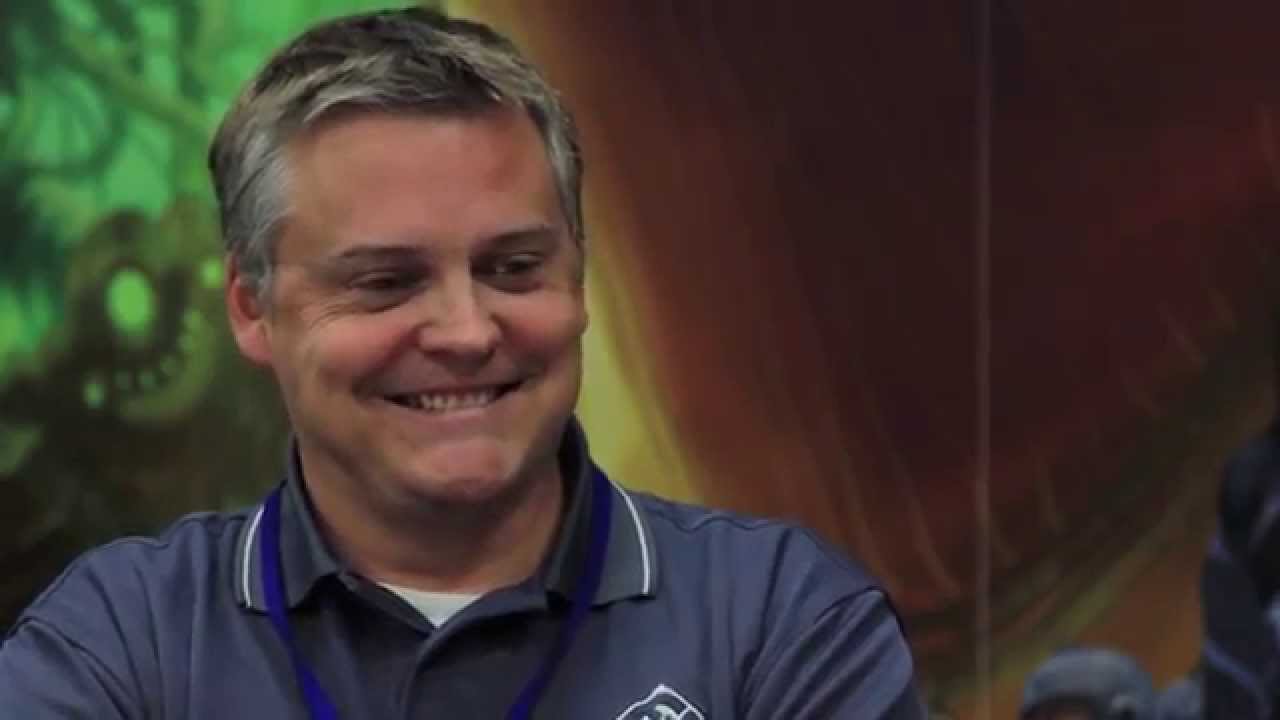 Petersen’s statement is below:

“After nearly twenty years with FFG and four years with Asmodee, I’ve seen our market go through tremendous change and amazing growth. Tabletop games have been accepted into the fabric of society and represented in pop-culture more positively than anyone could have hoped for when I joined the industry. I feel fortunate to have experienced this phenomenon first-hand, and to have been part of such an incredible journey.

“Now it’s time to hand the reins to a new generation of leaders who along with the amazing staff at Asmodee North America and its studios (Catan, Days of Wonder, FFG, Heidelbär, Plaid Hat, and Z-Man), will move forward with their own unique energy and vision. I have no doubt that they’ll be better, burn brighter, and achieve ever more fantastic things. I can’t wait to see what they’ll do, and to play what they’ll make.

“The games to be released from our U.S. studios over the next 6-12 months, represent the final game products in which I have played a part. I could not have hoped for a more innovative, more commercially exciting, or more satisfying finale. “I leave to focus on family, health, and the pursuit of other interests. My departure has been long-planned with the Asmodee Group CEO, and my friend, Stephane Carville.

“I’m proud to leave Asmodee North America in extraordinarily capable hands. I’ll always be grateful to my terrific colleagues and business partners over the years, and most especially to the players. I could not have done it without you, but I’m sure you can do it without me.”