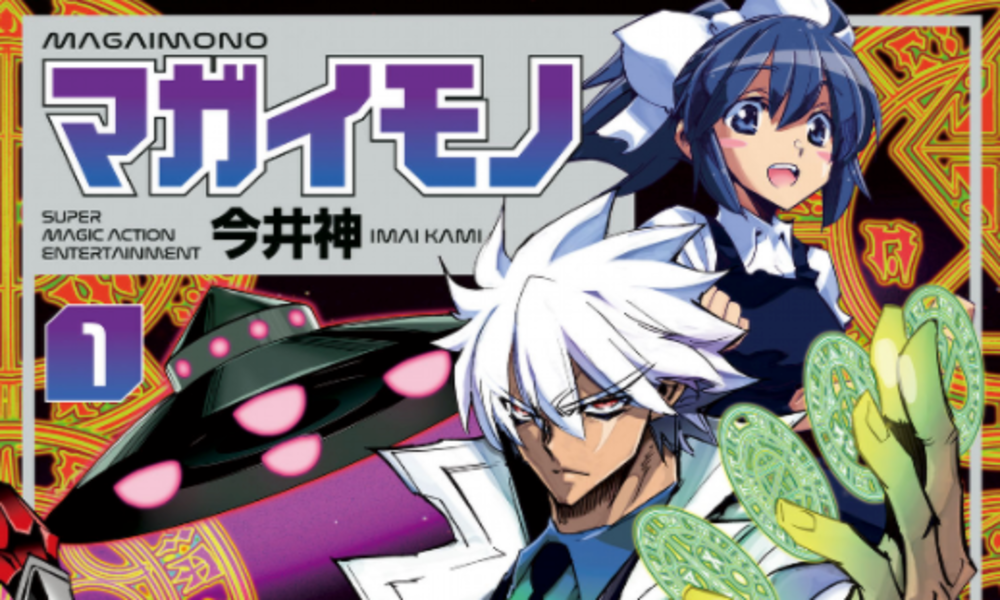 Seven Seas Entertainment recently announced its acquisition for Magaimono: Super Magic Action and will release the manga starting this October. The series follows supernatural heroes that fight among the shadows.

Seven Seas Entertainment is excited to announce the license acquisition of the manga series Magaimono: Super Magic Action Entertainment by Kami Imai, an action-packed tale that offers a glimpse into a secret world where super-powered people duel in the shadows!

Yuki is a high school girl obsessed with the paranormal. One day, while spying on a mysterious new transfer student, she ends up in the middle of a magical battle! Yuki is saved by a strange, super-powered man in a lab coat. But while she might have survived her initial encounter with the supernatural, now a secret government organization is after her!

Seven Seas will publish the manga series Magaimono: Super Magic Action Entertainment for the first time in North America in print and on digital platforms in single volume editions. Volume 1 will be released in October 2021 for $12.99 USA / $16.99 CAN.