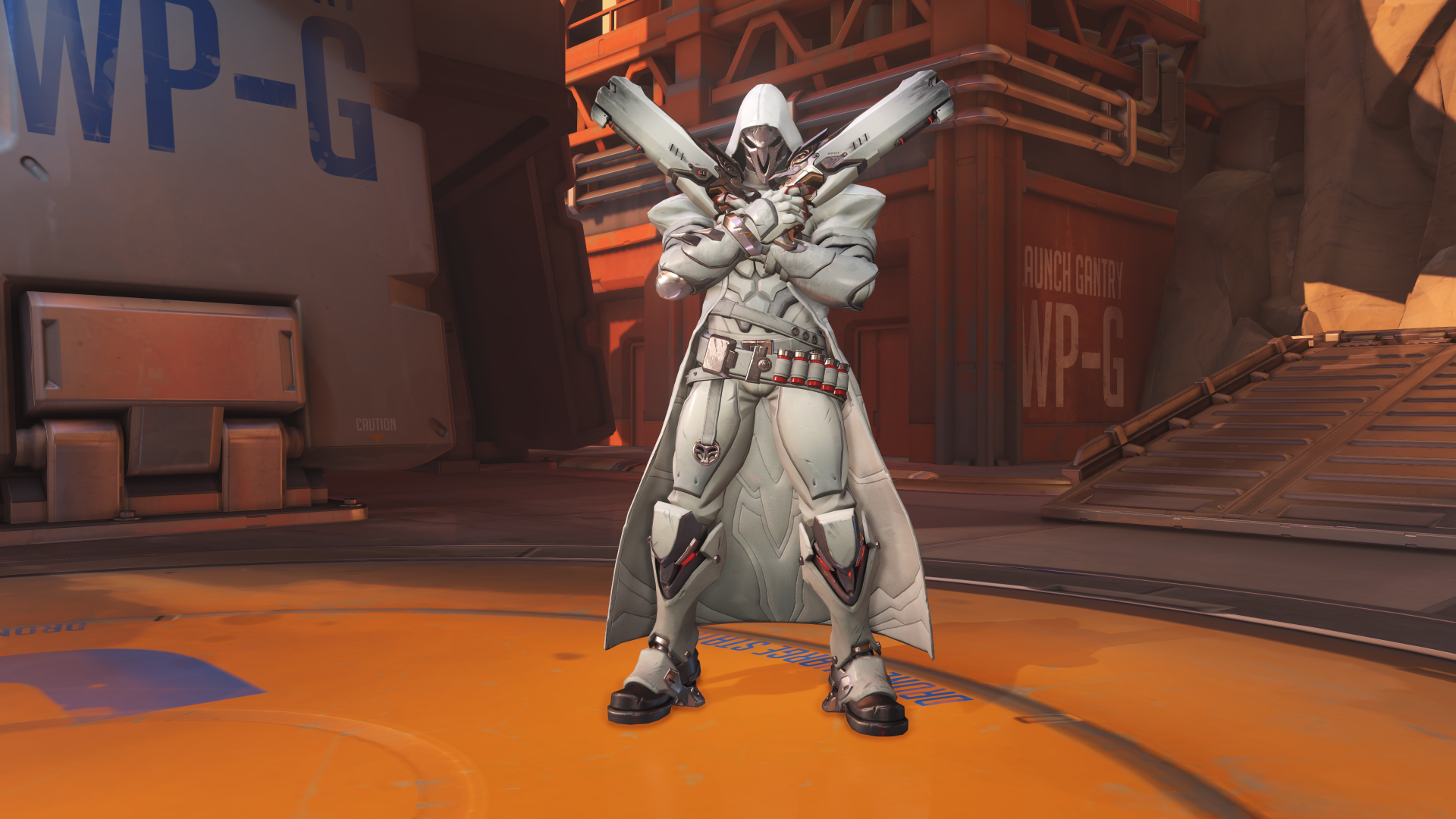 At San Diego Comic Con, Blizzard Entertainment revealed a unique surprise for Overwatch fans: a sneak peak of a collaboration with the NERF Rival brand with the NERF Rival Overwatch Reaper Wight Edition Blaster. This Blaster will not only be functional, but it will be true to the weapon-in game, except for all of the death, of course.

The Wight Reaper Blaster is the first in the series developed in a collaboration between Blizzard Entertainment and the NERF Rival brand to bring the iconic Overwatch accessories to life. Fans of the team-based action game will enjoy custom NERF RIVAL rounds with the Overwatch logo that are specifically colored for each blaster. The blaster will hold eight NERF RIVAL rounds, which it can propel at up to 90 feet per second. It will be equipped with a spring-action mechanism, a ready indicator, and a safety lock.