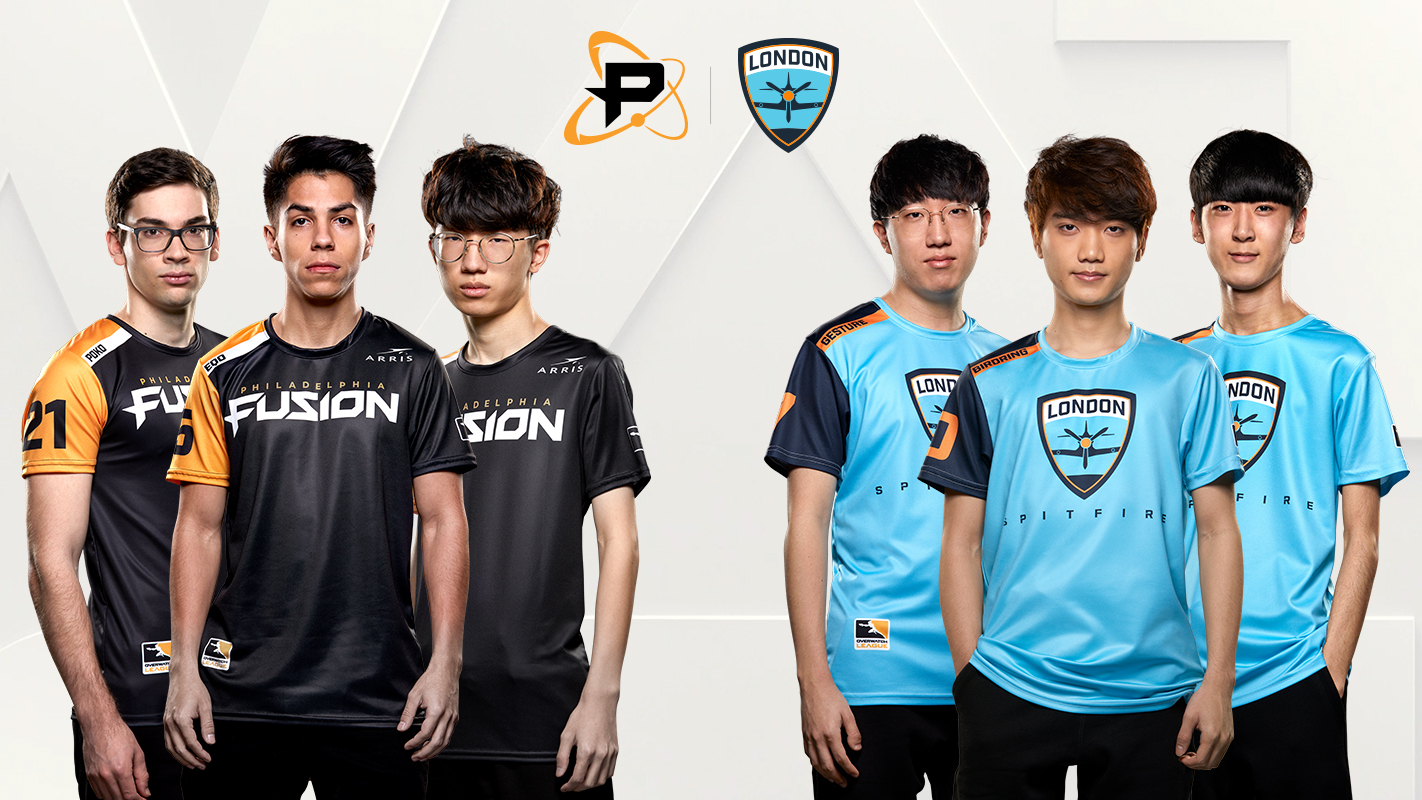 Today, the Overwatch League 2019 officially begins, where 20 players will eventually compete for the league championship and share of the $5 million prize pool. This year will feature eight new teams and nearly 100 new players. This week will feature all 20 teams in 16 different matches with today featuring the rematch of the 2018 Grand Finals showdown between the Philadelphia Fusion and London Spitfire.

“We’ve added eight new teams and nearly 100 new players to the Overwatch League, and we’re really excited to see the influx of new talent and to see how teams approach the daunting task of winning the league championship,” said Nate Nanzer, Overwatch League commissioner. “Look for the quality of play to rise as the league continues to get even more competitive. The talents of our extraordinary players are going to be on display for the world to see. Come watch with the best of us!”

Here is the full schedule for this week’s matches:

While most matches will be played in Los Angeles this season, the regular season will see several Homestand Weekends where the home teams will officially host the matches. These Homestead matches will be:

The first match of the season will be the Philadelphia Fusion vs. London Spitfire today at 4PM PST. The match can be viewed at Overwatch League website.