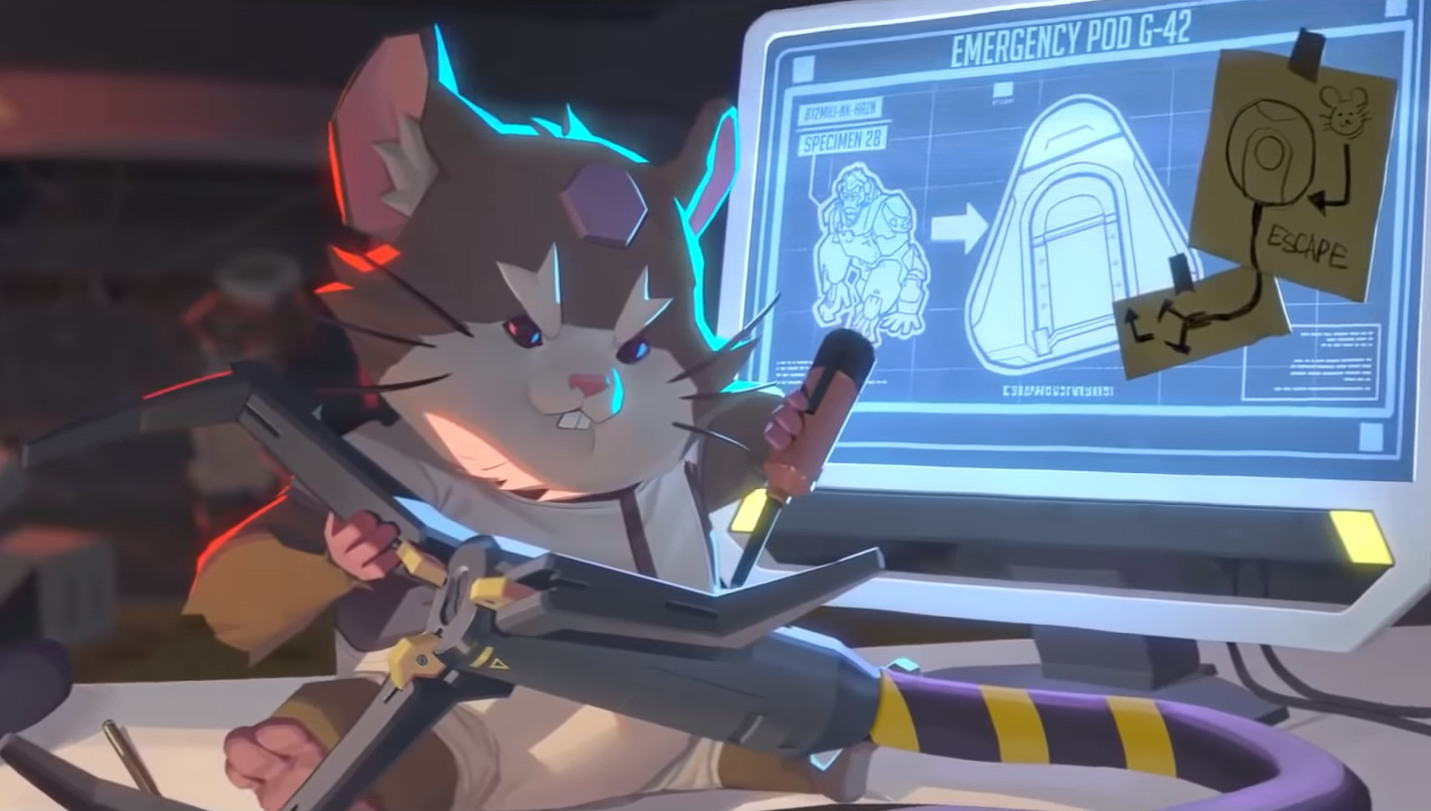 For anyone that has yet to dive into the creative and competitive world of Overwatch, Blizzard Entertainment announced that there will be an extended free-to-play weekend on PC starting today. This trial period will be unrestricted and include the new hero, Wrecking Ball.

Wrecking Ball, a tank hero, was released two days ago and brings a unique face to the cast. Piloted by Hammond, Wrecking Ball rolls across the field and uses his Quad Cannons for an insane amount of assault on enemies at a medium range. He will be playable along with the other 27 heroes during this free weekend. Players will also have the ability to level up, earn Loot Boxes, and unlock customization options for their heroes. Anyone that purchases Overwatch after this free trial period can keep any progress made as long as they use the same Blizzard account.

Overwatch’s free-to-play weekend has already begun and will be live until 11:59PM PT on Monday, July 30th. For more information on how to participate in this free weekend, visit the official website.