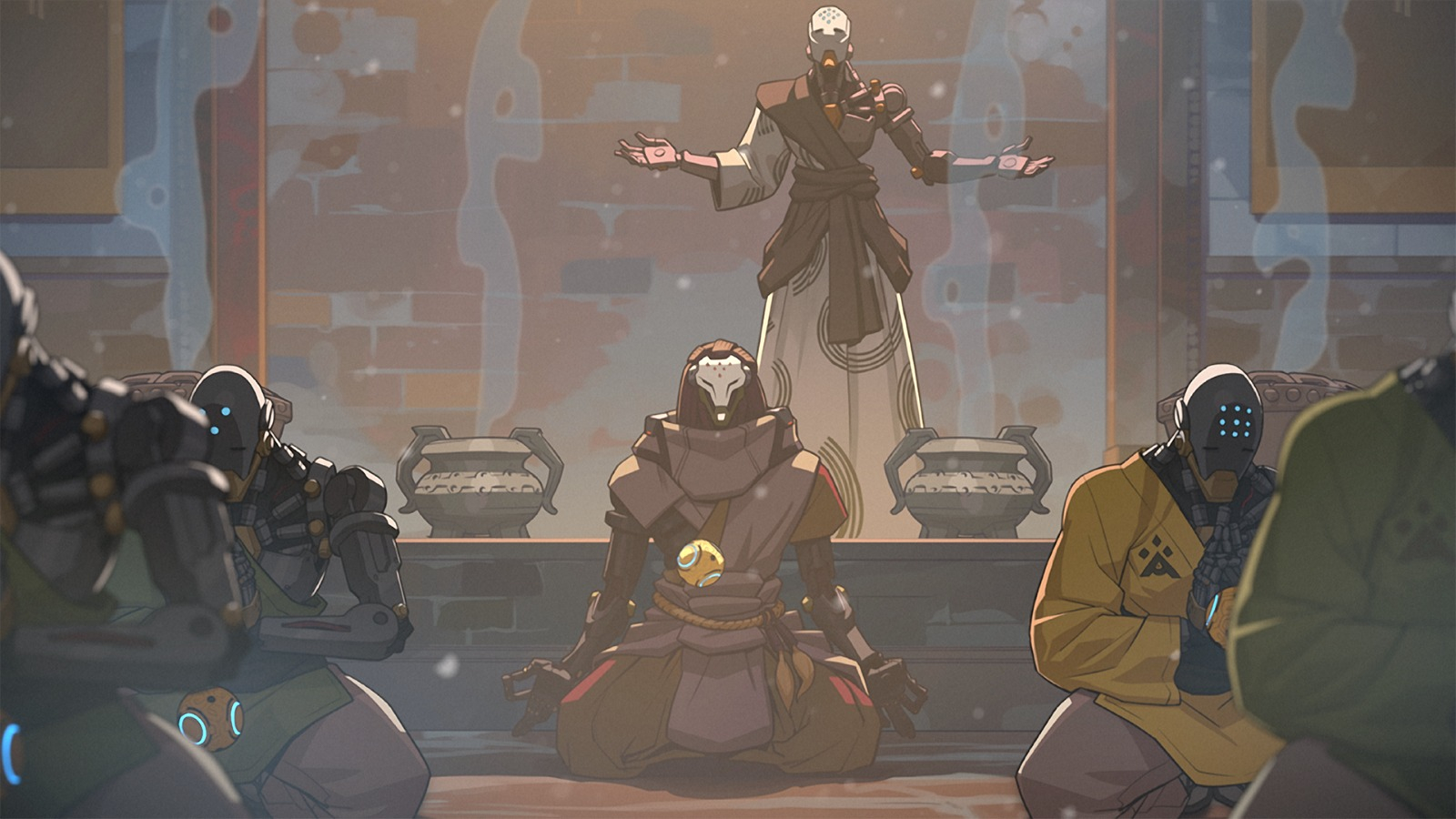 The Overwatch League Grand Finals was filled with exciting plays and hero moments, but fans were also treated to a new hero reveal. Ramattra is the newest hero joining the roster and will make its debut in Season 2. The exact details of its kit and abilities aren’t known yet, however in an interview the developers said he will be able to switch between two different forms. Season 2 of Overwatch 2 launches on December 6th, so more info will be revealed closer to the launch date. In the meantime, check out Ramattra’s reveal trailer and announcement down below:

A better future for all omnics

This evening, we introduced the latest hero at the Overwatch League Grand Finals!

Ramattra’s story is complex and multifaceted, and his ultimate goal is to protect his people—but the cost of that goal is still to be determined.

Suffer as I have

Originally a war machine, Ramattra shed his munitions for a shield to protect his people by promoting peace and tranquility. His ideals weren’t far removed from his fellow Shambli monk, Zenyatta. However, Ramattra’s story is one of hardships, trauma, and a magnified view of humanity’s harsh realities.

Harmony was replaced by dissonance, and Ramattra began to approach his convictions from a more pragmatic angle—justifying any means necessary to defend his fellow omnics. As the leader of Null Sector, Ramattra boasts incredible support from his people, and he is primed to impose his philosophies on our world.

Ramattra will join the tank lineup at the beginning of Season Two starting December 6. Our team is counting the days down to when we can share more about our newest hero, so keep an out for more information in the weeks leading up to Season Two.