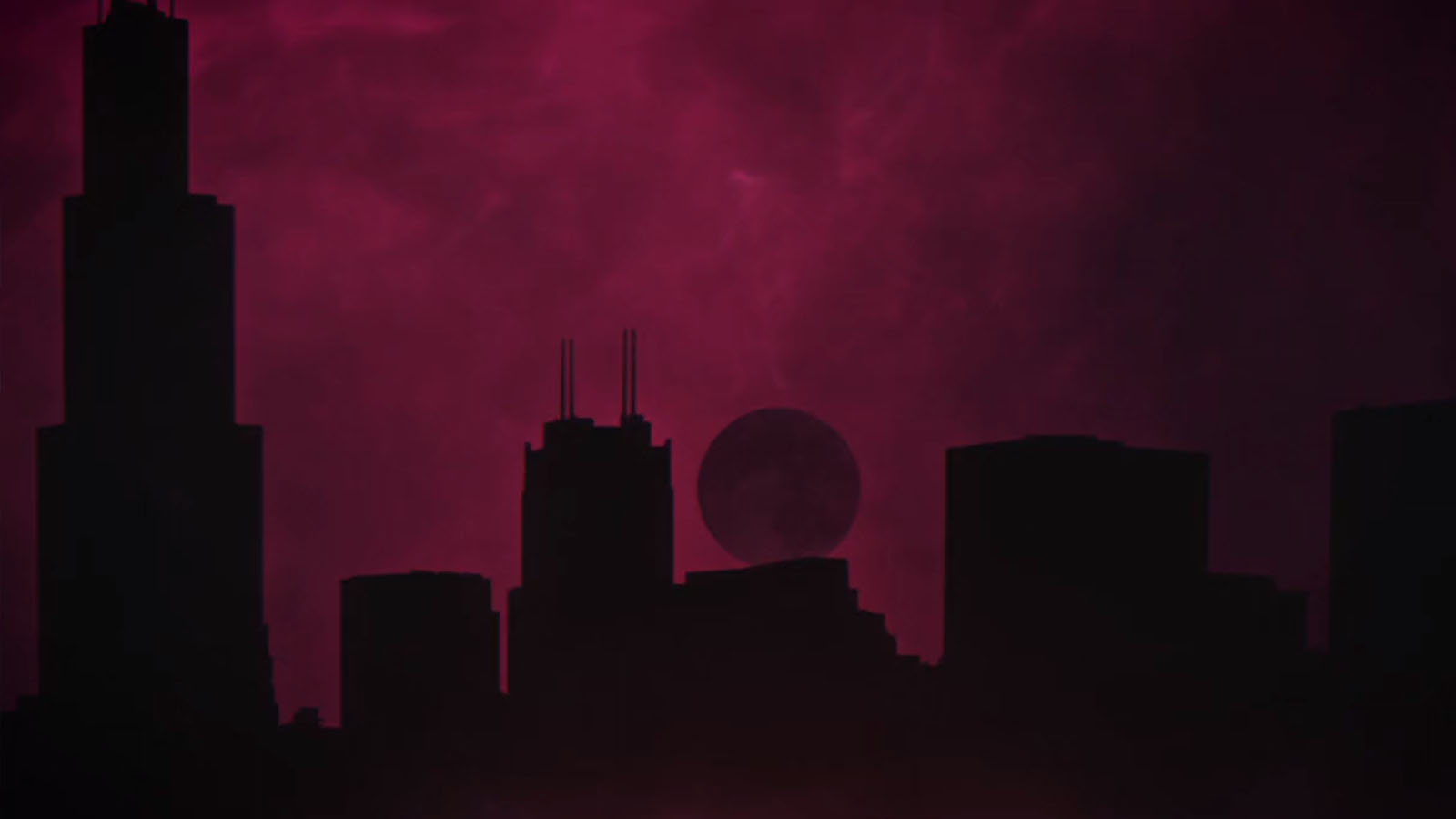 Horrible Guild (formerly known as Horrible Games) have just launched their newest Kickstarter campaign for Vampire: The Masquerade – Vendetta.  In this game for 3-5 players will use strategy, bluffing, and deduction to fight for influence in hopes of becoming the Prince of Chicago. For backers who pledge in the first 72 hours they will get an added bonus of free blood stained sleeves which will add to the aesthetic.

Chicago. The Camarilla’s North American crown jewel. Prince Kevin Jackson skillfully rose to power after a gruesome war with the werewolves, and has been ruling the city with a firm grasp ever since. The Kindred of Chicago don a peaceful veneer, happy to fake support for their Prince, but in secret, some of them are conducting a proxy war to overthrow him…

Vampire: The Masquerade – Vendetta is an asymmetrical competitive card game of strategy, bluff, and deduction, designed by renowned game designers Charlie Cleveland (Subnautica) and Bruno Faidutti (Citadels). 3 to 5 players will take control of one of the scheming vampires and fight at several locations to win the support of influential allies and ultimately challenge the throne of Chicago.

Each player will choose one of the vampire clans (Brujah, Gangrel, Malkavian, Nosferatu, Toreador, Tremere, Ventrue). As a scheming vampire of that clan, your goal will be to gain enough influence to seize control of the city and become its new Prince.

Over three rounds, you will play cards and blood at several locations to gain control of powerful allies, both human and Kindred, earning influence and unlocking their special abilities. You will also gain new cards at the beginning of each round, gaining new abilities to surprise your opponents.

If you’re interested in trying it before pledging they even have the option to print and play it first, but make sure to not miss out on the special to get your free sleeves. Stay tuned to Gaming Trend for all your tabletop news.