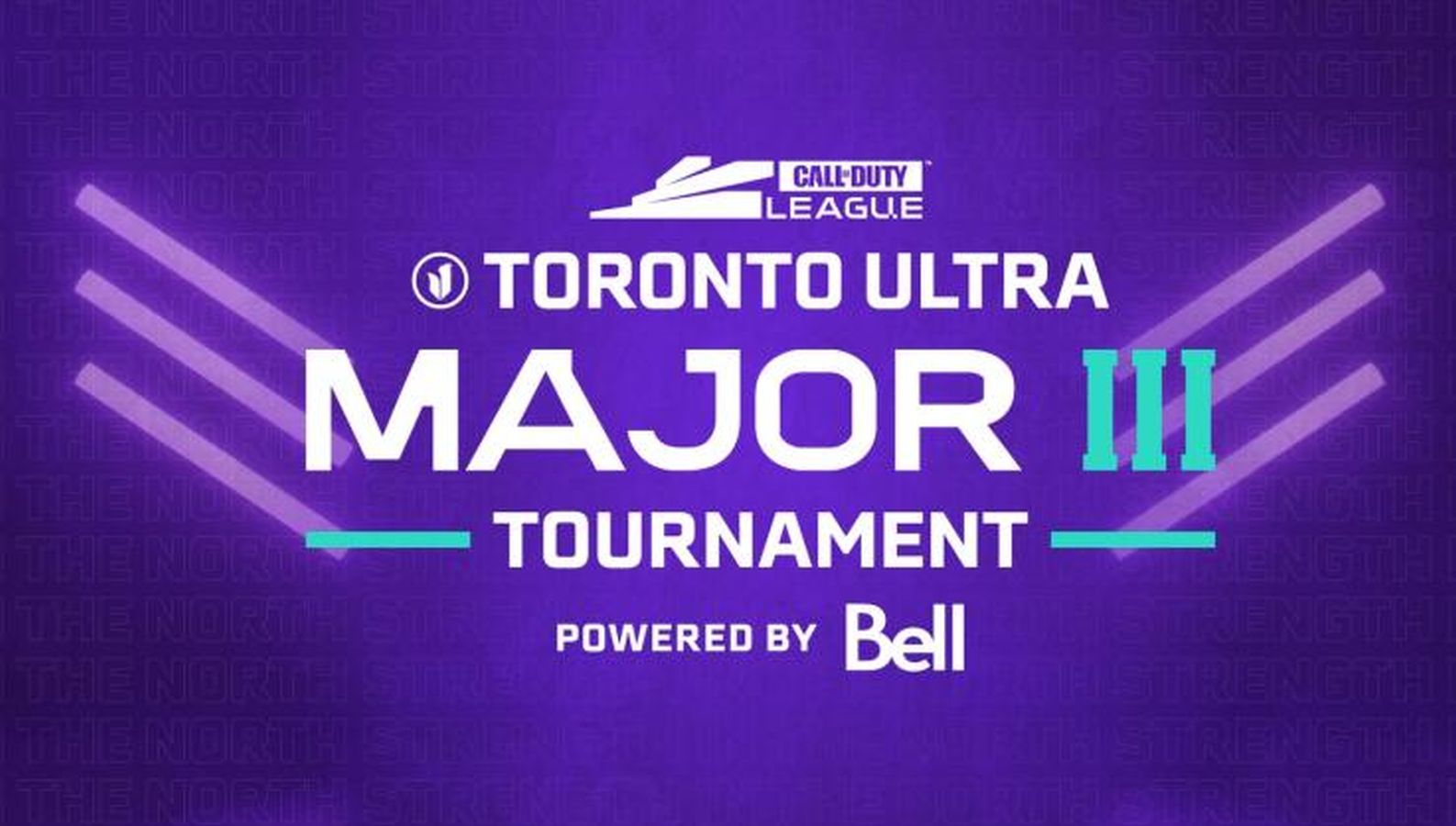 OverActive Media is bringing the first Call of Duty League major to Canada. The Major tournament will be held from June 2nd to June 5th, 2022 at the Mattamy Athletic Centre in Toronto. You can read below for more information:

“Hosting Major III is a pinnacle moment for OverActive and the Toronto Ultra brand. Live esports is a spectator sport that offers a unique and entertaining in-person experience; we’ve been eagerly awaiting our chance to bring new and our existing loyal fans a largescale event of this magnitude since our launch in 2018,” said Alyson Walker, Chief Commercial Officer, OverActive Media. “We’re leaning into the best our city has to offer to showcase Toronto as a global leading entertainment market alongside Toronto Ultra as Canada’s Call of Duty League team.”

Major III will be the first time Toronto Ultra plays in front of a live audience in Canada. In addition to hosting 12 professional esports teams that make up the CDL, Major III will welcome up to 95 teams from around the world as part of its Challengers tournament, the CDL’s path to pro system. OAM Live, OverActive’s in-house event production and broadcast division, will run the first of its kind Canadian tournament. With $75,000 USD in prize money on the line, Challengers provides amateur Call of Duty players the opportunity to prove themselves against other regions and become a breakout star. Prize money for Major III and its Challengers tournament is provided by the CDL.

“The Call of Duty League is one of the largest esports properties in the world and with two unforgettable Major tournaments completed in the United States this season already, we’re excited to bring the action to our fans in Canada for Major III,” said Daniel Tsay, General Manager, Call of Duty Esports, Activision Blizzard. “The return to live events is key to delivering the high-energy environment our teams and fans thrive on, and our friends at OverActive are sure to deliver the ultimate experience in Toronto.”

Major III will serve up multiple matches from Thursday through Sunday, partner activations from Bell, EPOS, Nobis, SCUF, and more, as well as other fan-facing events hosted throughout the tournament. Tickets for Major III go on sale today at 11:00 a.m. EST at www.ticketmaster.ca. First access ticket options include weekend passes and premium seats in the Bell Fan Zone. Registration for the Toronto Ultra Challengers Open also launches today at www.tixr.com, composed of competition fees and Major III weekend passes. To receive the latest news and updates heading into Major III, register here.