The chaotic multiplayer war game Chivalry 2 has sold over 2 million copies and shows no signs of slowing down. We here at Gaming Trend can see why the game is such a success as we had an absolute blast with it when we wrote our review. Part of the game’s success most likely stems from the developer’s continued support and post-launch content, with the past year alone seeing the game nearly double in content. You can check out the developer’s diary above and read below for more info:

Developer Torn Banner Studios and publisher Tripwire Presents announced today that Chivalry 2 has sold over 2 million copies worldwide across all platforms. The award-winning medieval multiplayer hit is available now on PC (via Steam and Epic Games Store), the PlayStation®4 and PlayStation®5 computer entertainment systems, Xbox One and Xbox Series X|S. To celebrate this exciting milestone, Torn Banner Studios has unveiled a brand-new developer diary with a behind-the-scenes look at the Tenosian Invasion update, which added mounted horse combat, a new faction, and more. In addition, the developers look ahead and share the first details of what’s coming next for the ultimate medieval battlefield.

As discussed in the new developer diary, Torn Banner Studios set out on a mission to double the content scope of Chivalry 2 in a single year, and has officially achieved that goal. Since launch, the team has released numerous, free content updates, adding the new weapons-free Brawl Mode, new Team Objective and Deathmatch maps, and many new weapons, just to name a few. Most recently, they launched their biggest update yet – Tenosian Invasion – alongside the game’s release on Steam, bringing mounted combat, cavalry charges, a brand-new faction, and more to Chivalry 2. 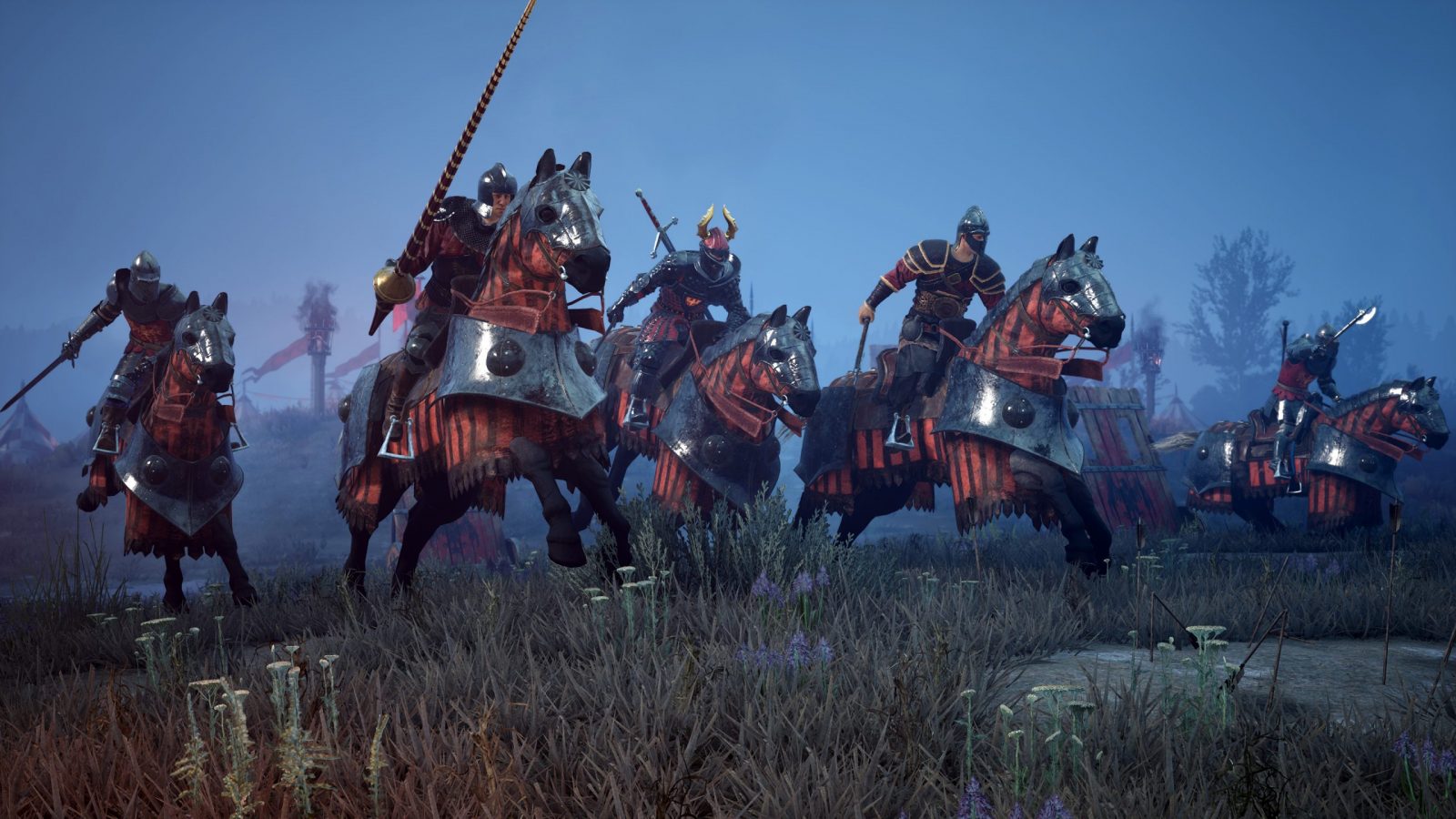 Looking ahead, the developer diary outlines some of the exciting upcoming additions coming to Chivalry 2. These include the Hippodrome, a new tournament-styled map set in the Tenosian faction setting and designed with mounted horse combat in mind, a new Tenosian-inspired weapon called the Katar, a new winter-themed biome featuring snow and ice, and the long-awaited cross-play party social support, which has been highly requested from the community. Players can expect these features and more as Torn Banner reinforces its commitment to supporting and expanding the scope of Chivalry 2 for 2022 and beyond.