Outriders Worldslayer has been revealed in a recent spotlight video which can be viewed above. Coming on June 30th, 2022, Worldslayers will bring a new campaign, new features, and a new endgame to Outriders. You can learn more below:

LONDON, UK (April 21, 2022) – SQUARE ENIX® today announced OUTRIDERS WORLDSLAYER, a massive upgrade for OUTRIDERS™, the high-intensity looter shooter where survival demands aggression from People Can Fly, the developers of Gears of War: Judgment and BULLETSTORM, and Square Enix External Studios, the minds behind SLEEPING DOGS® and JUST CAUSE®.

OUTRIDERS WORLDSLAYER is a brutal 1-3 player co-op looter shooter set in an original, dark sci-fi universe, where you create will your own Outrider from one of four powerful classes. Begin with the original OUTRIDERS campaign or use the all-new Level 30 Boost to jump straight into the WORLDSLAYER content with a fully geared up Outrider and journey across the diverse and deadly planet of Enoch.

Face off against the most deadly Altered ever encountered, Ereshkigal, in humanity’s last fight for survival. Beyond her, even greater horrors exist in the ultimate endgame experience, taking place in the ancient ruins of Tarya Gratar. 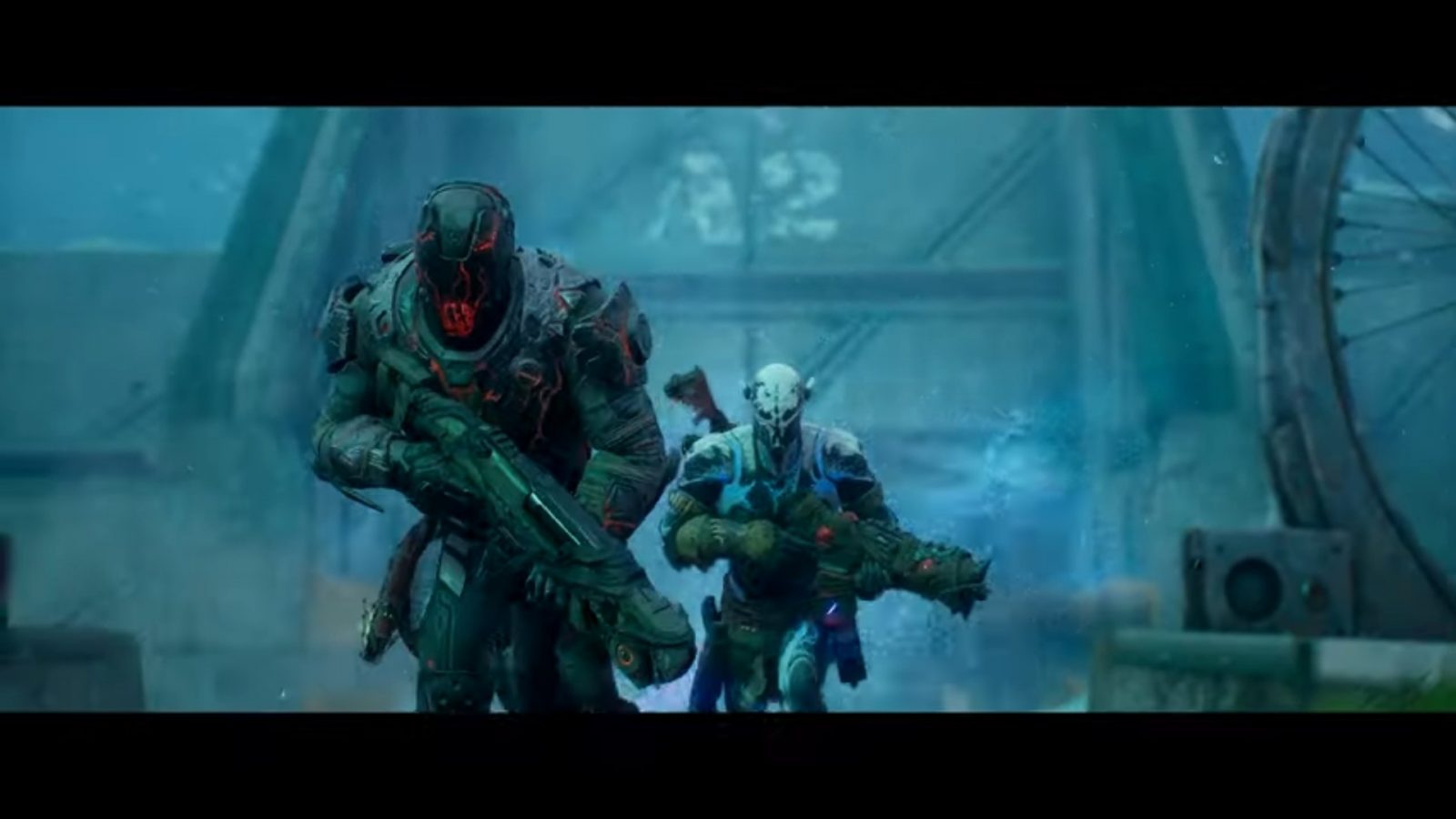 Combining aggressive gunplay with violent powers and an arsenal of increasingly twisted customisable weaponry and gear-sets, OUTRIDERS WORLDSLAYER offers countless hours of visceral gameplay from one of the finest shooter developers in the industry – People Can Fly.

“We can’t wait for players to experience WORLDSLAYER. In addition to a whole new story, we’ve introduced a number of new features that really expands and improves on everything players loved about the original game,” said Bartek Kmita, Creative Director at People Can Fly. “WORLDSLAYER includes nearly a hundred new legendary items, higher gear level caps, Apocalypse tier difficulty, Apocalypse gear, and new ways to progress your Outrider with the all-new PAX tree and Ascension levels. Not to mention the Trial of Tarya Gratar, a new endgame experience that’s different from anything we’ve done in OUTRIDERS before”.