Today, Frogwares released a new video for its upcoming game Sherlock Holmes: Chapter One, which will be released on consoles and PC later this year. The video answers everything from playtime to gameplay elements and plot, as well as a preview of who will be voicing the main cast.

Long before he was the world’s greatest detective, Sherlock Holmes was a brilliant rebel itching to prove himself. When an old wound compels him back to the Mediterranean shore where his mother died, it seems like the perfect opportunity to do just that—but beneath the vibrant urban veneer of the island, the rhythm of island life strikes a more ominous beat. Crime and corruption, a twisted sense of justice and morality… These are just a few stumbling-blocks in Sherlock’s quest for truth. 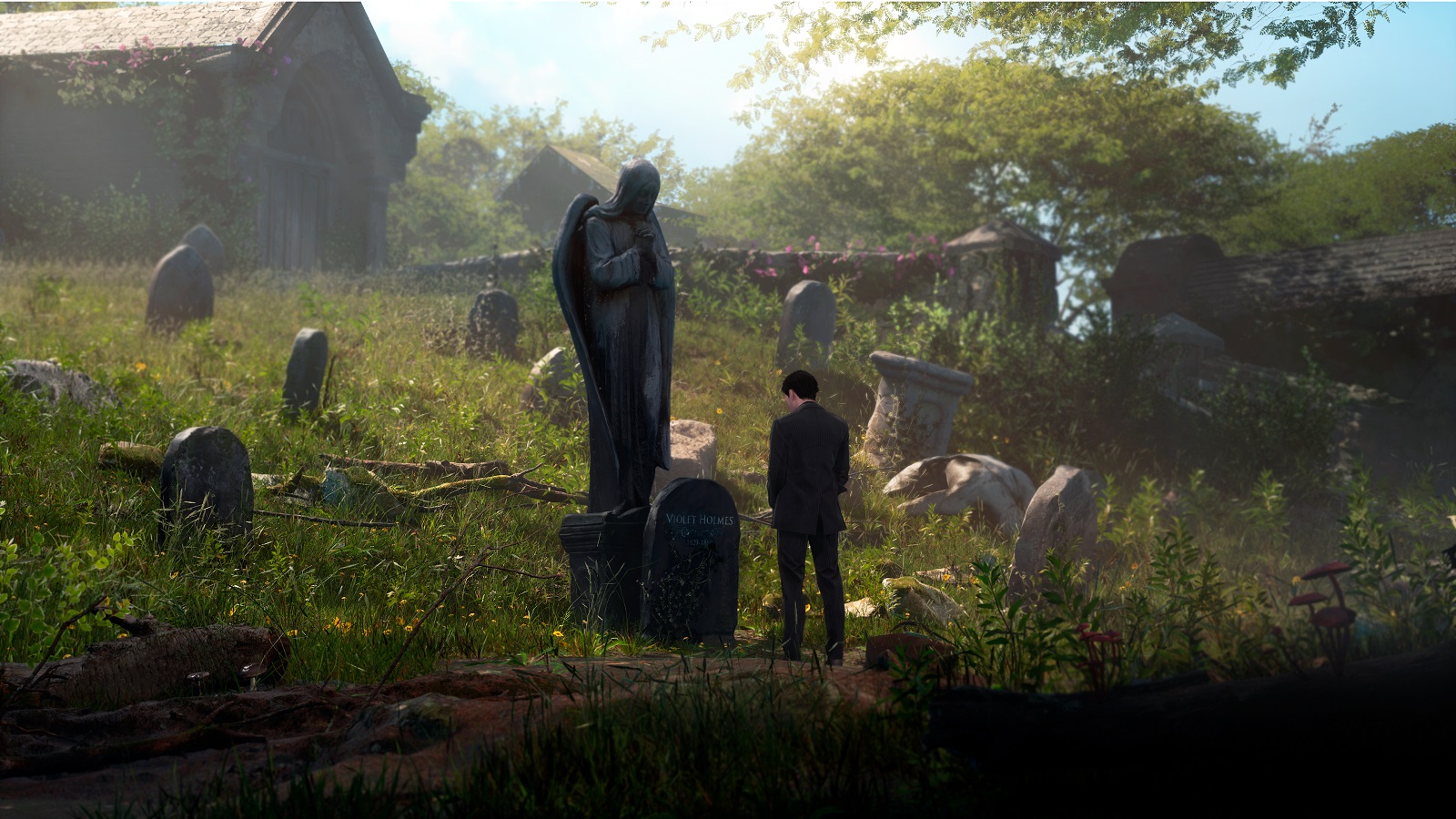 As Sherlock, your legacy is written by the decisions you make in this open world. Deception, violence, and deduction are just a few resources in your arsenal—your mysterious companion and sounding board, Jon, is another.

Whether you choose brute force to solve problems or stay one step ahead of your enemies by using your wits to spot vulnerabilities, you decide what each situation demands as you hone your investigative skills. It’s time to confront your past so you can become the legend you’re destined to be.

Sherlock Holmes Chapter One is a third-person, open-world story-driven detective thriller and acts as a prequel in the world-renowned detective’s personal story. A creative re-imagining of what events could have led to Sherlock becoming the iconic sleuth many know today.

Check out the video above, and stay tuned for more news here on Gaming Trend,