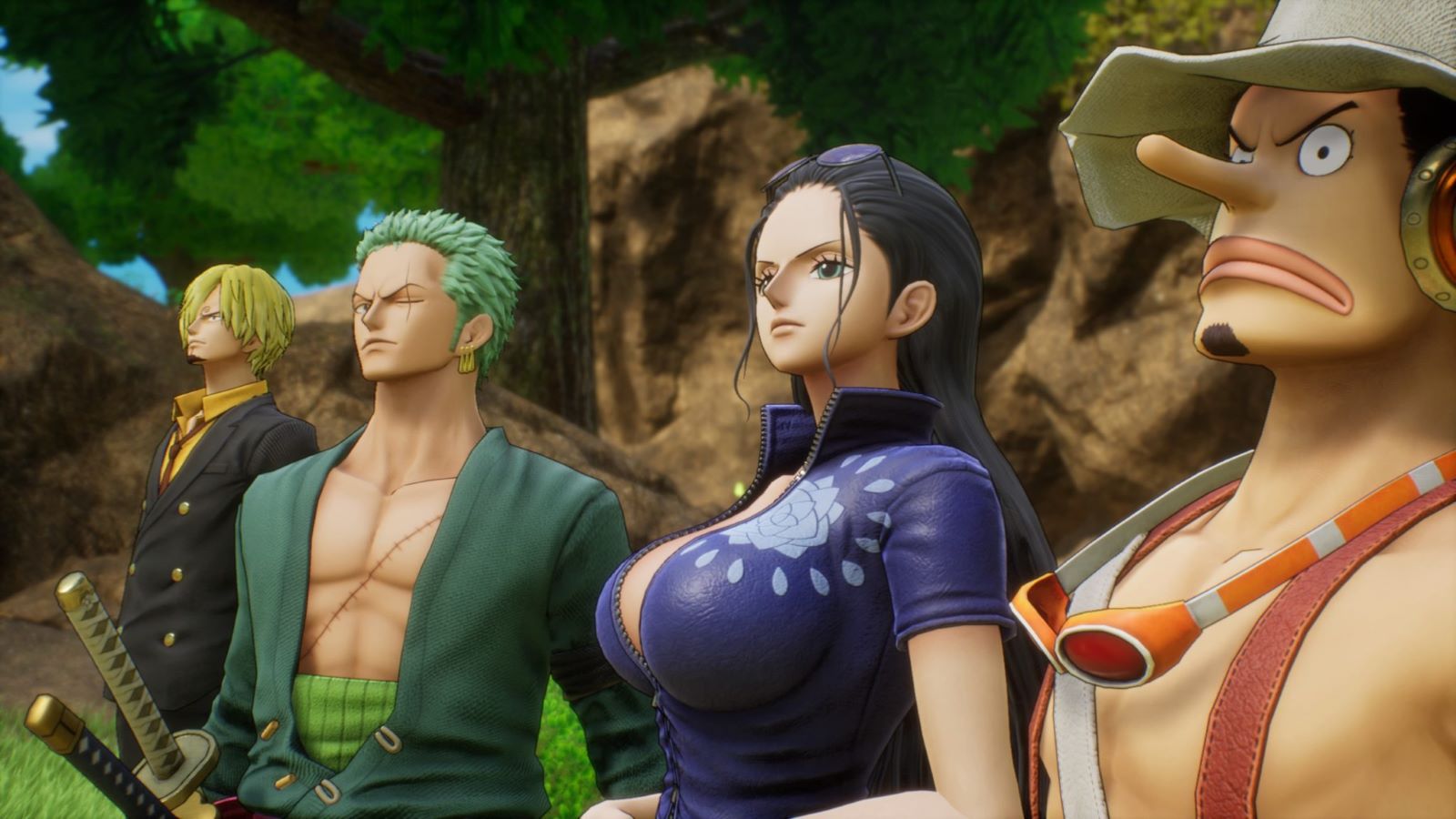 The latest trailer for One Piece Odyssey takes us back in time. “Memories” give players a small glimpse of what to expect as they will experience new variations to classic story arcs. Also, revealed will be a playable demo for PlayStation 4/5 and Xbox Series S/X starting January 10, 2023.  The game is scheduled to launch on January 13, and you can pre-order here. To learn more about One Piece Odyssey, check out below:

Revealed during Jump Festa in Japan, ONE PIECE ODYSSEY’s latest trailer gives fans a deeper look at how the game’s “World of Memories” introduces dramatic variations to fan-favorite narrative arcs that involve the Straw Hat Crew. The gameplay weaves together original stories that take place within key scenarios depicted in the anime with deep RPG gameplay, where players can take on the role of all their favorite Straw Hat Crew members during combat. By revisiting Marineford and Dressrosa, in addition to the previously revealed Alabasta and Water Seven, players can directly involve themselves in these memorable moments rooted in ONE PIECE canon.

ONE PIECE ODYSSEY transports the Straw Hat Crew to a mysterious new island where they embark on quests and fight powerful enemies and massive bosses in exciting turn-based battles. The game is introducing a new chapter for these famed pirates, with an original story and new characters developed under the guiding hand of series creator Eiichiro Oda. ONE PIECE ODYSSEY is sure to retain the charm, humor, and chemistry of the anime with its colorful artistic style and stunning visuals, and by starring the series’ original Japanese VO actors.

ONE PIECE ODYSSEY will launch on January 13, 2023, for PlayStation®5, PlayStation®4, Xbox Series X|S, and PC via STEAM®, and is currently available for pre-order at www.bandainamcoent.com/games/one-piece-odyssey.