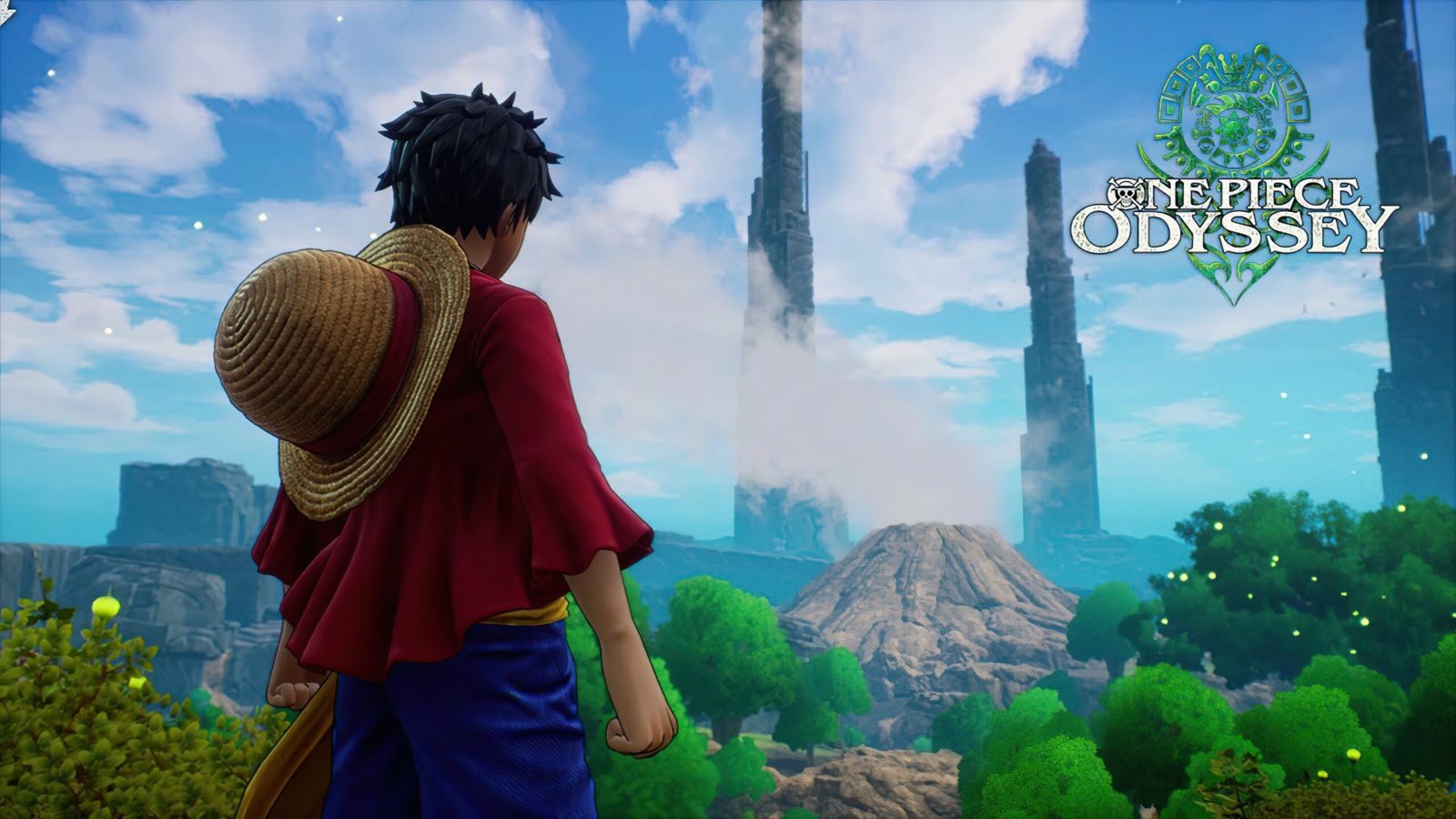 Today, Bandai Namco released a new gameplay trailer for One Piece Odyssey.  The trailer, showcasing the land of Alabasta, reveals new details of both the story and gameplay. Multiple battles are shown to get everyone a taste of all that is to come in January. One Piece Odyssey is available for pre-order, so check below for the trailer as well as details from todays’ announcement:

In ONE PIECE ODYSSEY, players explore new and familiar environments that are richly detailed and authentic to ONE PIECE’s visual style, uncovering new areas and hidden treasures in their quest. The gameplay features classic and exciting turn-based battles that incorporate ONE PIECE’s traits by letting players swap between their favorite Straw Hat Crew members and use their unique abilities to take on powerful enemies and massive bosses. In addition to the main storyline, fans can have an adventure in ONE PIECE’s world by discovering hidden Side Stories and embarking on Bounty Hunts that pit protagonist Luffy against dangerous enemy pirates.

ONE PIECE ODYSSEY transports the Straw Hat Crew to a mysterious new island where players embark on various challenges that connect the “past” and the “present” of ONE PIECE, and fight powerful enemies and massive bosses in exciting turn-based battles. The game will set fans out on a journey into a world of epic adventure drama, where an original story and new characters developed under the guiding hand of series creator Eiichiro Oda await to commemorate the 25th anniversary of the ONE PIECE series.

Stay tuned to Gaming Trend for more One Piece Odyssey news and Info!