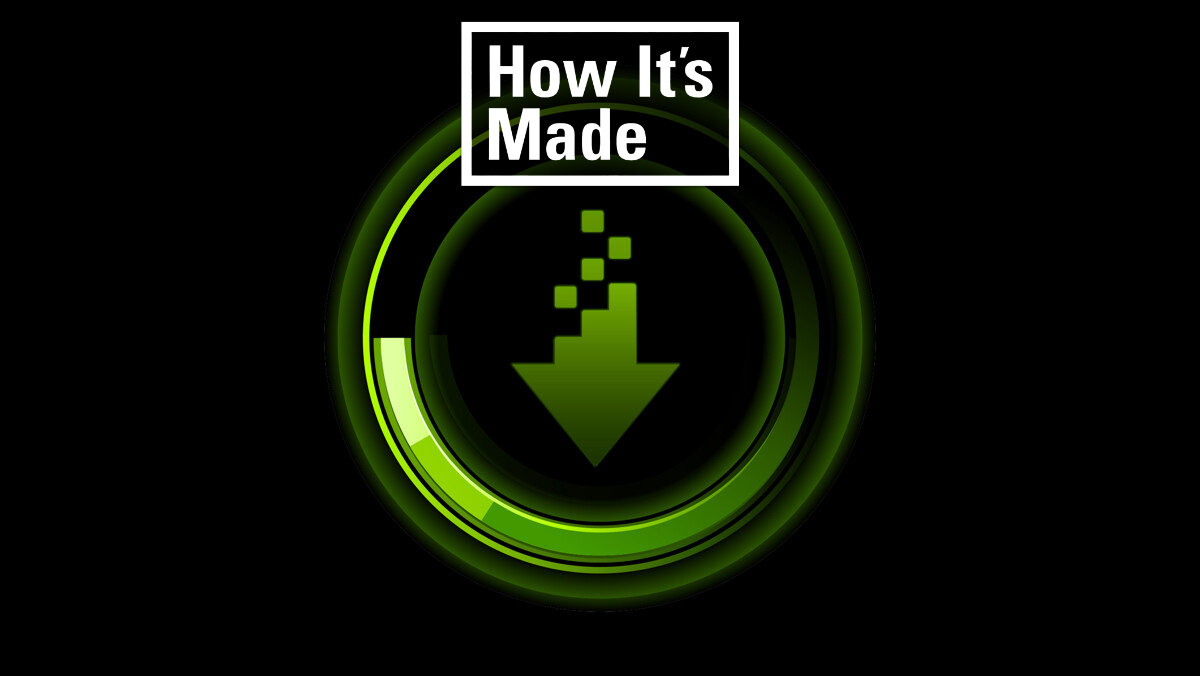 If you are a PC gamer, you likely have updated your graphics driver more than a few times without putting too much thought into it.  NVIDIA started focusing on their “Game Ready Drivers” in 2014, with an emphasis on game-specific updates.  Available on their GeForce cards, the certification to be ‘Game Ready” involves over 1000 smoke tests across a variety of hardware configurations, but the results speak for themselves.  Add in things like DLSS 2.0 and Reflex, and you are getting a whole heck of a lot of performance updates for free.  But what goes into developing those drivers?  Well, NVIDIA pulled back the big green curtain to showcase exactly that.  Let’s get into the meat of it:

Get The Best Gaming Experience With GeForce Game Ready Drivers

NVIDIA has released nearly 200 Game Ready Driver updates, providing peak performance for more than 400 games, with today’s update covering Dune: Spice Wars as it heads into Early Access.  Supporting Unity, Unreal Engine, and more, developers have been leaning on NVIDIA’s optimizations to squeeze as much power from their engines as is technically possible.  Nicolas Rioux, Global Deputy VP of Production Technology at Ubisoft was quoted as saying “NVIDIA’s Game Ready Driver teams act as an extension to our own internal teams to help better optimize our games and maximize compatibility across a ton of PC configurations, giving GeForce players a better, more reliable experience.”, and he has a point.  As GPUs get more powerful, we see continued innovation on the drivers side pushing new technology in hardware.  For example, NVIDIA’s latency-busting Reflex tech has pushed more monitor manufacturers to release 240Hz monitors, now coming in at 4K resolution and with HDR to take full advantage of the driver improvements.

The most important bit about these drivers as we face chip shortages, however, is the ability to use DLSS.  Deep Learning Super Sampling has allowed cards that frankly have no business running a game at high framerate/resolution able to do so through advanced AI systems.  It means players can stretch their budget a little further while those cards free up (something that looks like it might finally be happening) while we wait for the 4000-series cards that are inevitably right around the corner.

Sometimes learning how the sausage is made is a horror show, but when it comes to technology, I just can’t wait to take it apart.  Big thanks to NVIDIA for a peek behind the curtain.  You can nab the newest Game Ready drivers through the GeForce Experience.