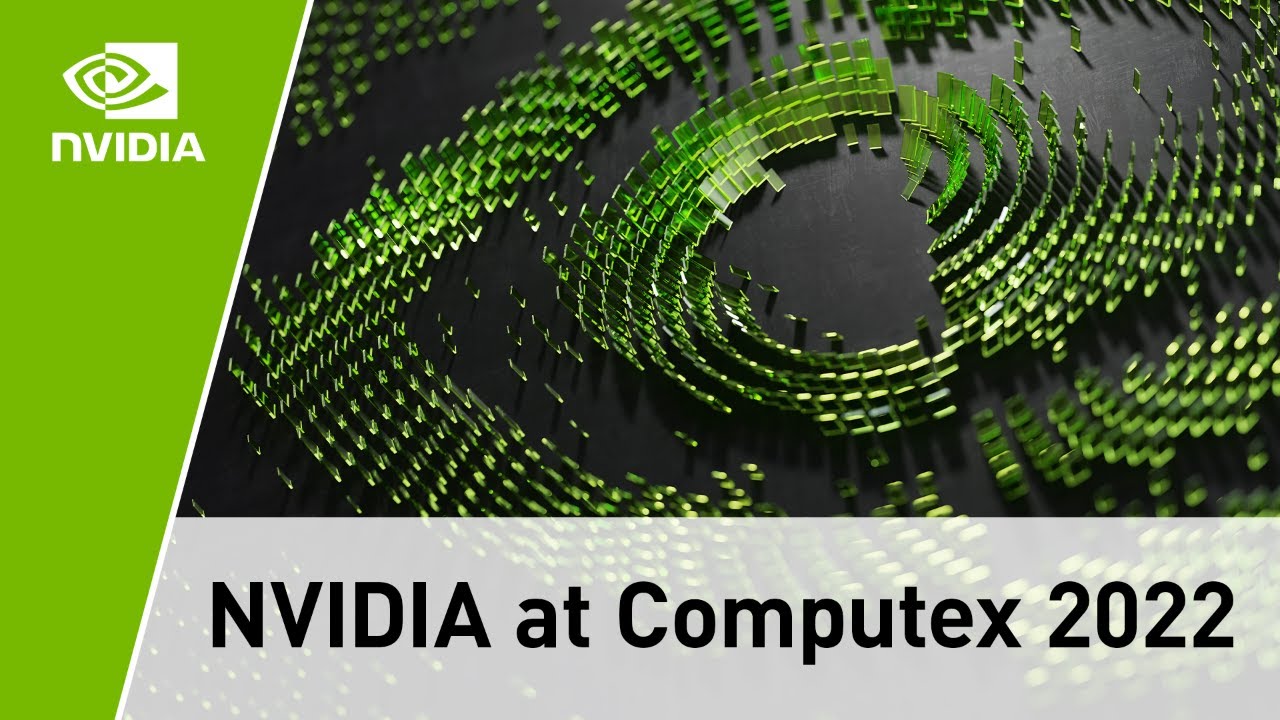 Computex offers up a lot of shiny new tech, but you can’t do much with those baubles without software. Well, NVIDIA does both, and at their Computex preso they’ve all of those boxes and several more. Let’s dig in.

First up, DLSS was a huge focus for NVIDIA, announced that they’ve just clipped 250 past games that support DLSS with the announcement of 12 additional games to the program. Which ones? Well, lucky you — I have a list, and a little bit about what was added!

As a player of several of these games, I’m so happy to see the free-frame magic of DLSS coming to them. Ray Tracing for several of them is just an absolutely gorgeous cherry on top.

Beyond DLSS, the NVIDIA team also announced partnerships with MSI, ASUS, Gigabyte, Lenovo, and Acer for a bevy of powerful new laptops namely…these:

Let’s suppose for a moment you’ve already got an ultra-powered PC and you need literally every damned frame shoved directly into your eyeballs at the highest possible refresh rate. Well, NVIDIA didn’t stop to think if they could or should, instead showing off a new pair of Reflex monitors courtesy of a partnership with ASUS — an eye-poppingly fast ASUS ROG Swift 500Hz gaming monitor. Yep, that’s not a typo. Seeing is believing, so…let’s do that:

The team goes into a LOT more detail on each of these tech items, as you can see on the official announcements here, but they weren’t quite done — they are now working with partners to ship Reflex-enabled mice.  The first mouse that will ship with NVIDIA’s latency-busting technology baked into the silicon will come from Cooler Master with the MM310 and MM730.  If you want a quick look at which games (so far!) support Reflex, that’s also gotten an update right here.

That’s a whole lot, and we didn’t even get confirmation of the much-rumored 4000 series video cards yet.  There’s a LOT to look forward to, so stay tuned right here for all the details, news, and reviews.