Today, Ebb Software released a new gameplay trailer for its upcoming horro game Scorn, which will be released on Xbox Series X and PC next year. The new video delves into the creepy world of the game, with optimized options for high-spec PC rigs.

The footage is from a different part of the level revealed previously, and showcases the progress the team has made on the singular experience of Scorn. Gameplay and game systems have been enhanced, with new weapons, animations, environments and creatures added. 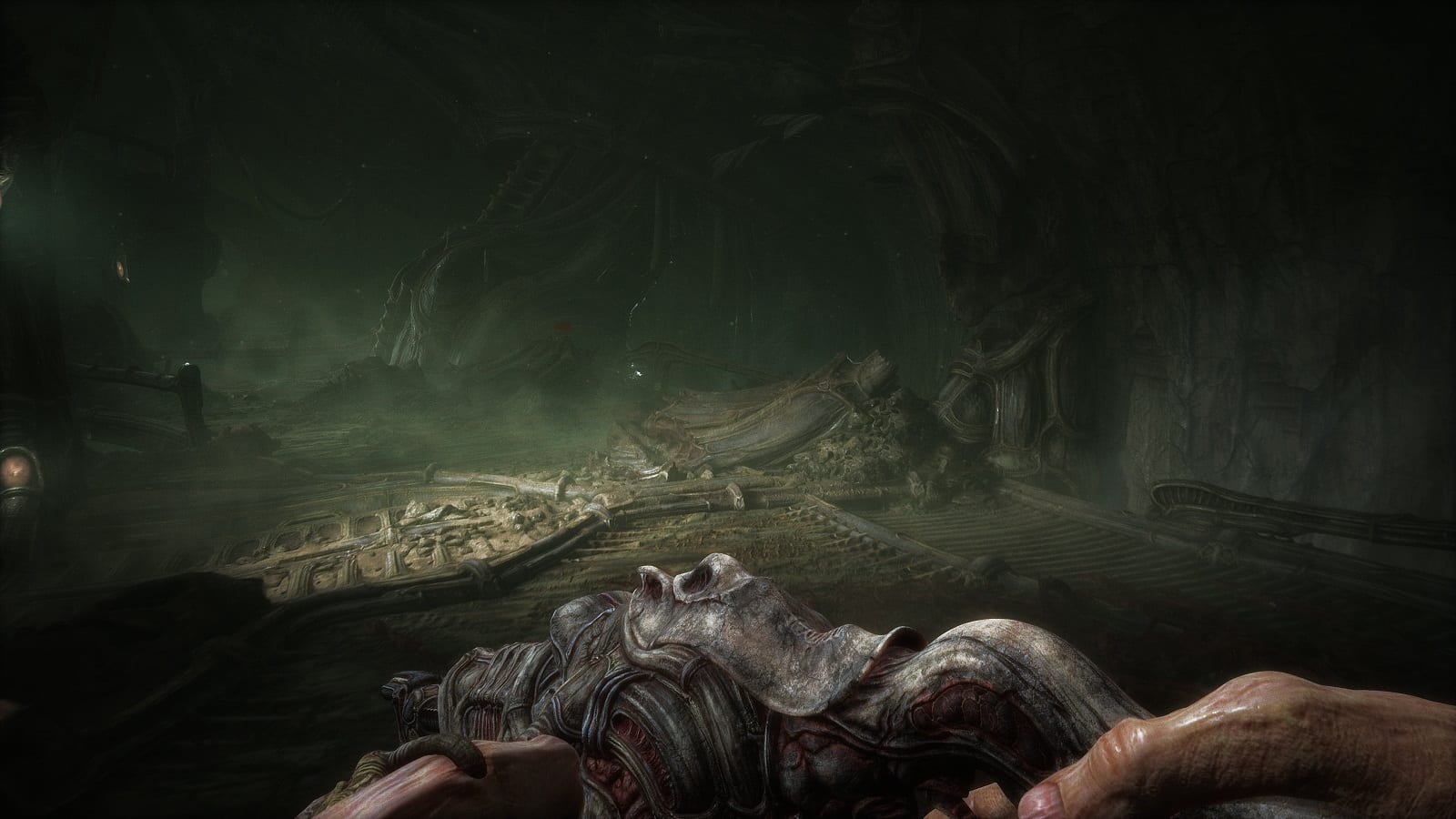 The entire environment and every encounter within it are designed to tell a specific story and draw you into the world of Scorn. Initially indifferent to your humanoid presence in the sticky, organic passages they inhabit, the creatures you meet quickly turn hostile if crossed.

The game has been running on Xbox Series X for only a couple of months, but has already reached parity with high-spec PC configurations. Many further optimizations for both platforms are planned before Scorn launches in 2021.