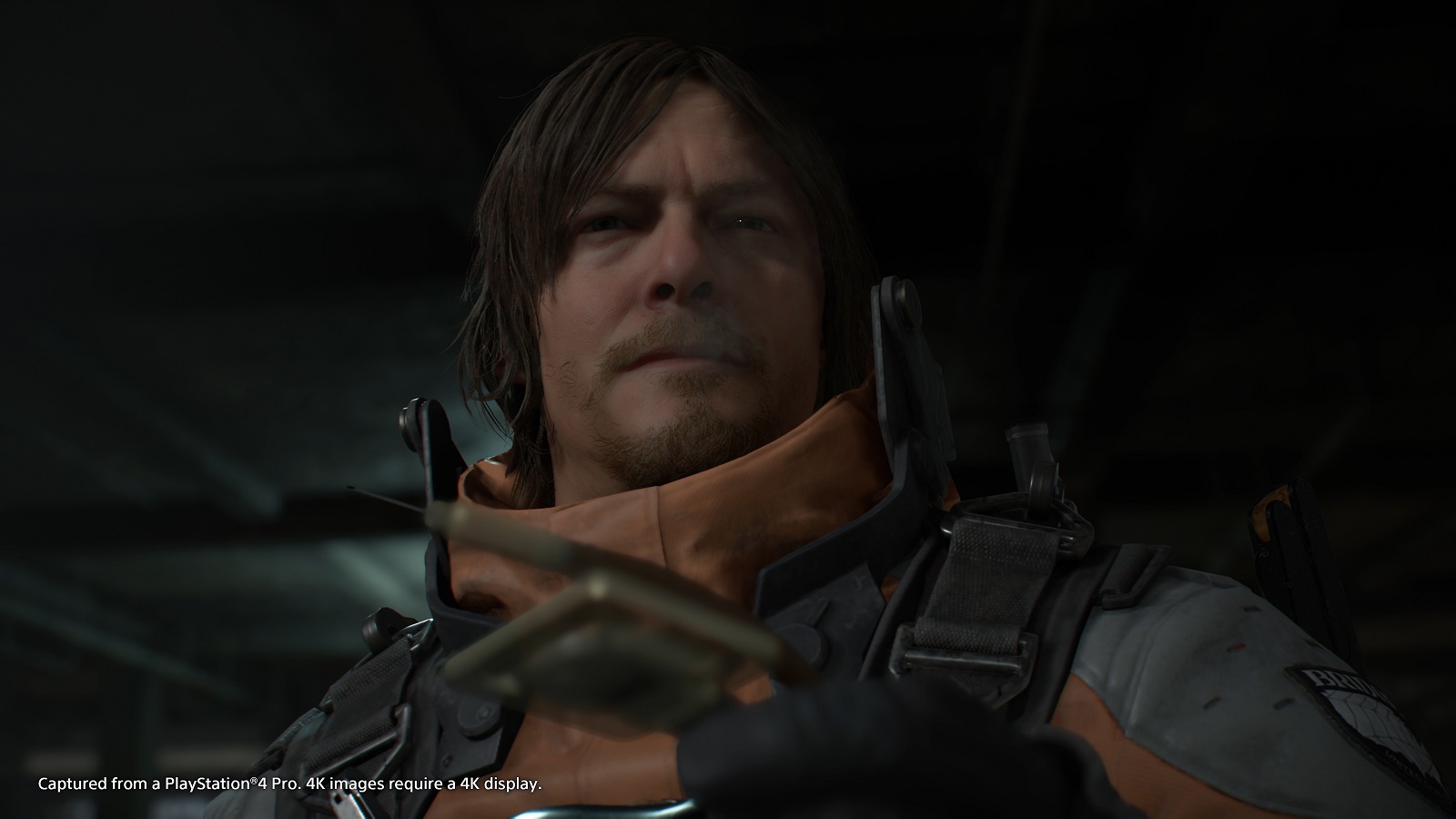 While next week will finally see the PlayStation 4 release of Hideo Kojima’s game Death Stranding, PC players will have a reason to rejoice as 505 Games has announced that it will release a PC version of the game next summer. While not much is known about this specific version, it’s always great to see more people enjoying a game like this.

Developed by Kojima Productions, Death Stranding is one of the most anticipated games of the last decade and stars Norman Reedus (The Walking Dead), Mads Mikkelsen (Rogue One: A Star Wars Story) and Léa Seydoux (Spectre) with additional appearances by Academy Award®  winning director Guillermo del Toro (The Shape of Water), comedian and television host Conan O’Brien (TBS’ Conan) and games personality Geoff Keighley, creator of The Game Awards®. Death Stranding follows the story of Sam Porter (Norman Reedus), who must travel across a ravaged wasteland and save humanity from impending annihilation after mysterious explosions set off a series of supernatural events and otherworldly creatures begin to plague the landscape. 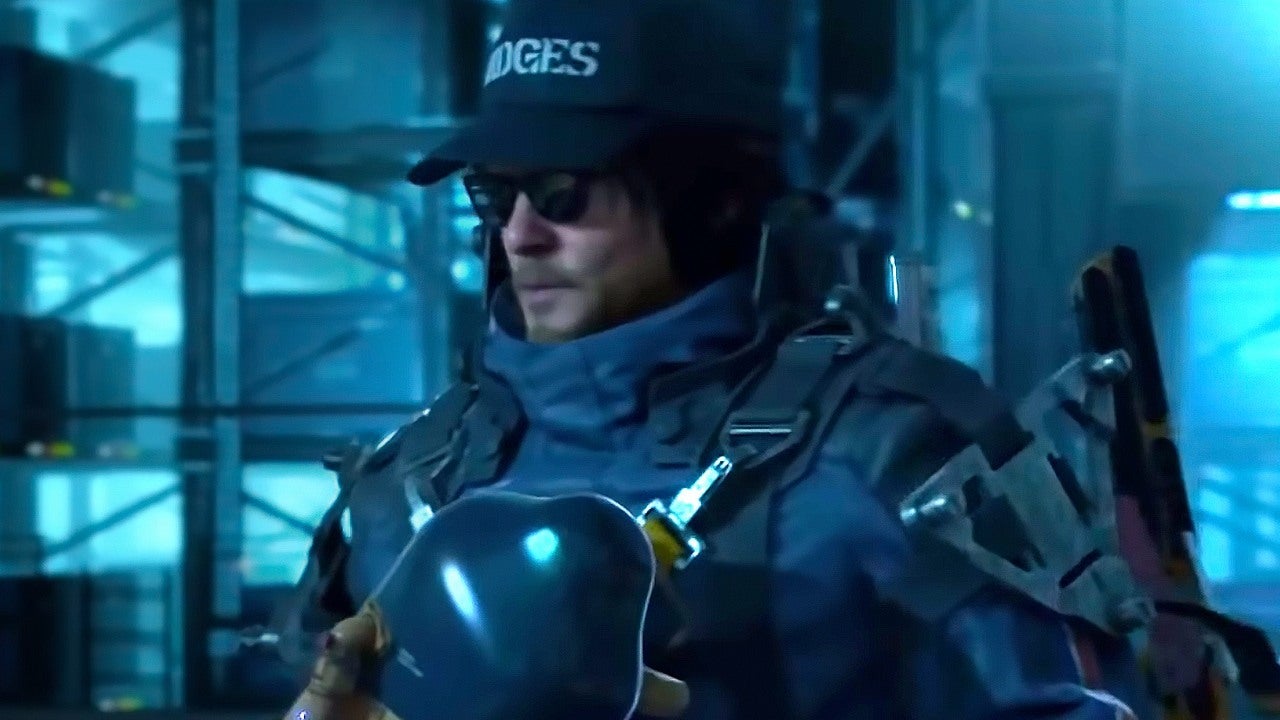 “We are extremely excited and honored to be working with the supremely talented team at Kojima Productions and to bring Death Stranding to PC gamers around the world,” said 505 Games co-founder and CEO Raffi Galante. “Death Stranding will take gamers through a completely original experience that will delight PC gamers everywhere.”

For the time being, Death Stranding looks to be a console exclusive for the PlayStation 4. Check back here for our review of the game, and stay tuned for more news here on Gaming Trend.