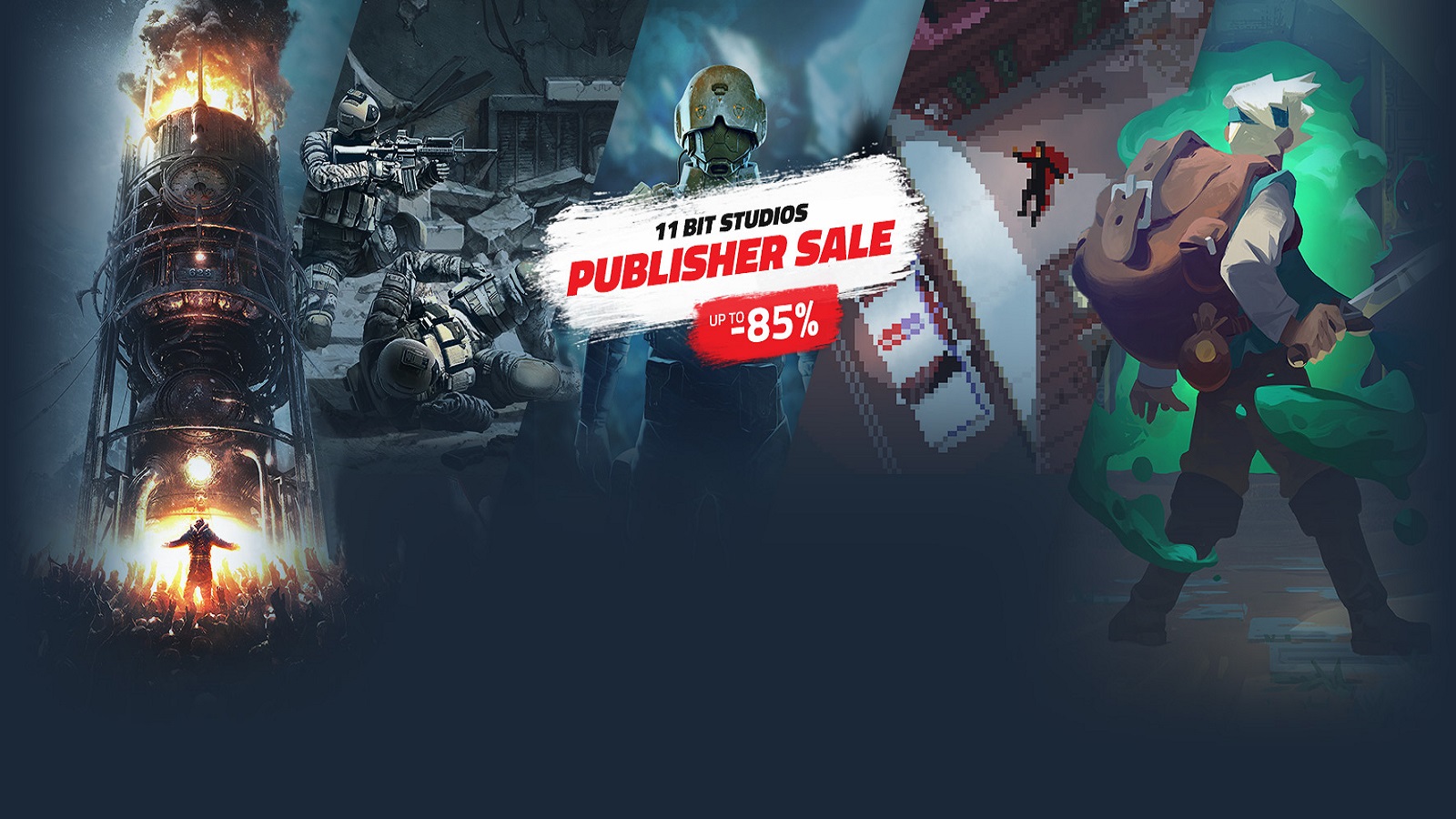 Whether you missed out on This War of Mine or want to play Moonlighter, 11 bit studios announced that it has released its first ever publisher Steam sale, with prices slashed up to 85%. In addition, the publisher has announced a new update for the recently released Moonlighter.

With Frostpunk deeply discounted by 27% and Moonlighter taking off 25%, the sale offers some of the highest discounts of 11 bit games ever, so get in where you fit in and scoop up these deals before they’re gone! Beat Cop also its best offer to date as the game about, well, being a beat cop is only $3.75, discounted by a whopping 75%.

Additionally, the publisher has announced a new free update for Moonlighter:

Usually, this is where we’d wrap things up but we also have another big announcement as Moonlighter launches its Adventure Update! Among the new features in this free update to one of this year’s biggest indie darlings are new weapons, new amulets, and even a fancy way to sell your items faster. Full details are below;

Check out our review of Moonlighter, and stay tuned for more news here on Gaming Trend.