Dead by Daylight, the asymmetrical 4v1 game that’s been around since 2016, will soon be hitting its 4 year anniversary next month. With a slew of deadly killers and brave survivors, both original and iconic, it’s only right that more unfortunate souls get pulled into the Entity’s cycle of torment. Who’s next you may ask? Be silent class, and I’ll tell you. 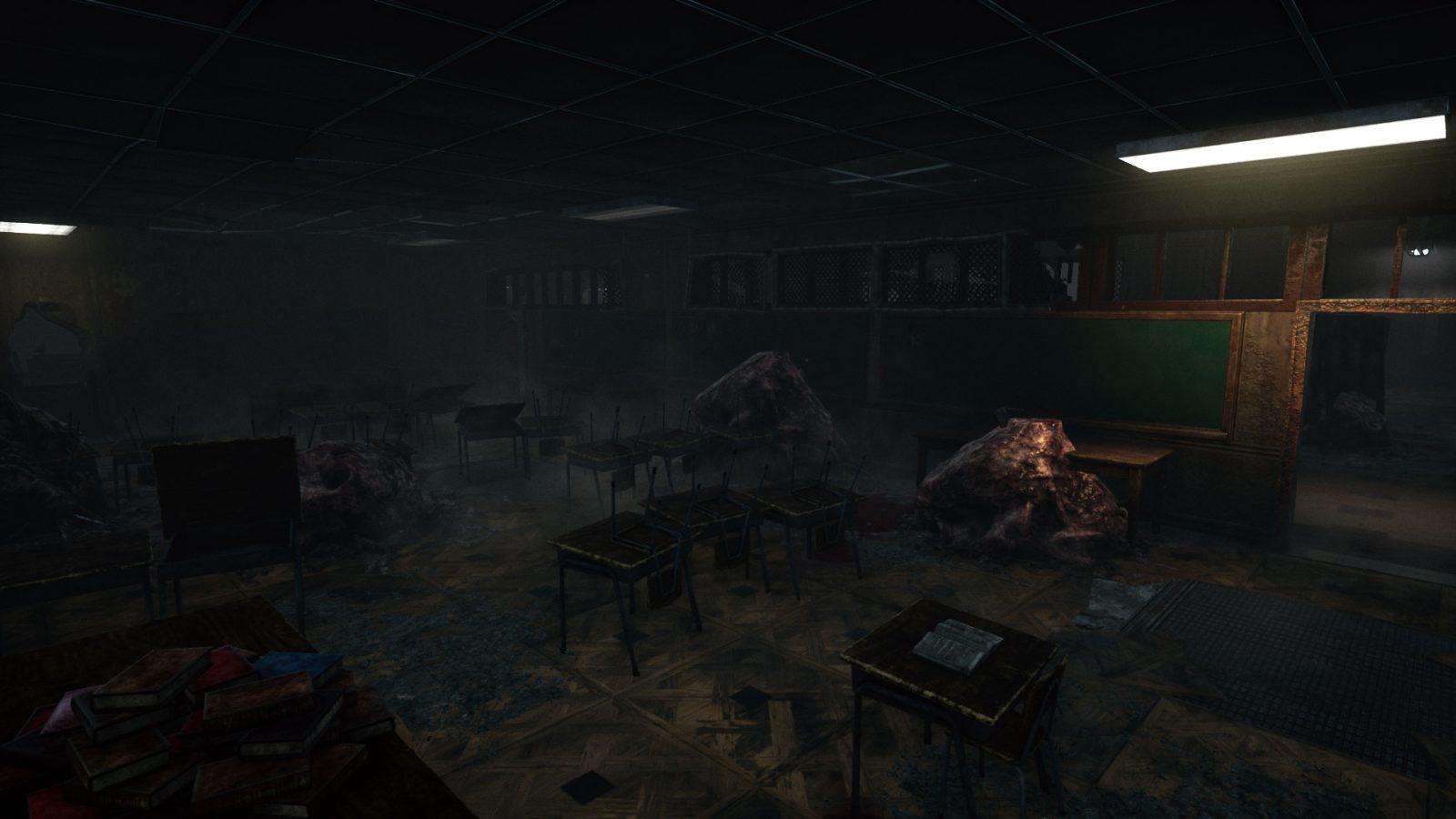 BehaviourTM Interactive and Konami are proud to announce today the release of the newest Chapter of the iconic asymmetrical 4v1 game Dead by DaylightTM: Silent Hill. The emblematic video game franchise joins the Entity’s Realm and further pushes the boundaries of horror, featuring a new Silent Hill-inspired map, a terrifying monster and a mysterious survivor.

Midwich Elementary School is the scene of unspeakable horrors. Any sense of the innocence that once marked these halls is gone. In its place: stained walls, rusted chains, hanging cadavers and a sense that things have gone horribly wrong.

Pyramid Head, known as The Executioner, is a sadistic and merciless killer fixated on dispensing punishment through pain. Never without his hulking great blade in tow, Pyramid Head has stepped into the fog to fulfill his nefarious duty.

Cheryl Mason, previously known as Heather, is the Chapter’s newest survivor. Having freed herself from the religious cult that had pursued her since birth, she now must fight an eternal battle in the Entity’s realm. 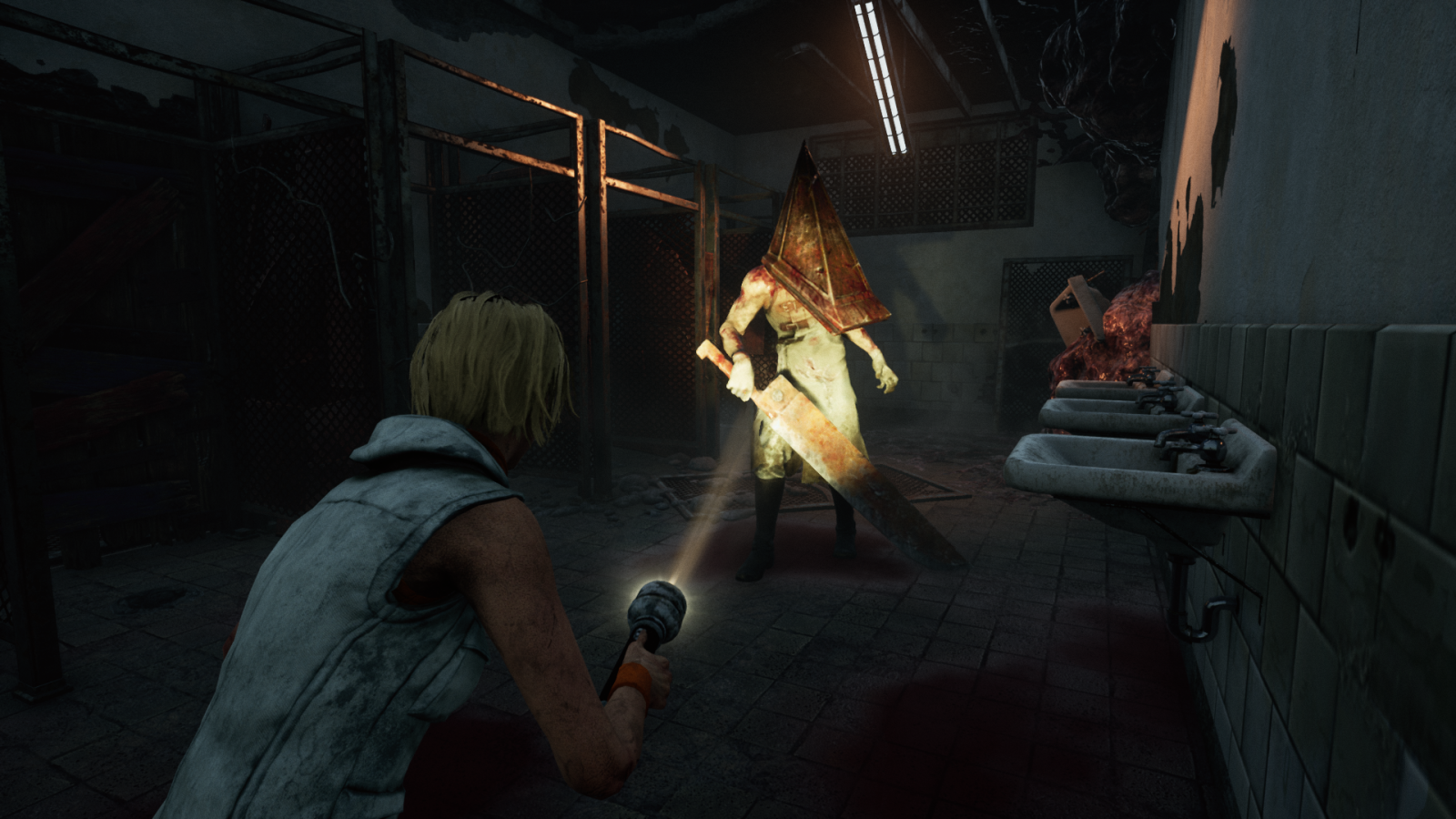 “We are so thrilled to welcome Silent Hill as Chapter 16 of Dead by Daylight. Silent Hill is such an iconic video game licence and to add it to our legendary roster of horror is truly an honor,” notes Mathieu Côté, Game Director on Dead by Daylight and Product Evangelist for Behaviour Interactive. “We hope players will have as much fun discovering this Chapter as we had in making it.”

Dead by Daylight boasts more than 20 million players globally across all platforms. On any given day, one million players step into the fog, whether on PC, consoles, or mobile. Since its release in 2016, the multiplayer game has become a place where all horrors live, having welcomed legends from TV, movies and video games. The team regularly releases new content in the form of chapters, Archives tomes and frequent quality of life updates.

This newest chapter is now live in the Public Test Build on Steam and will be launched on PC and consoles on June 16. It will be a few weeks before then, but be sure to keep your eyes peeled for more news, and especially watch out for those ruthless killers.