3BlackDot recently announced that its recently released brawler MisBits is now free-to-play on Steam. The Early Access title will allow up to 16 players to duke it out by playing with mismatched toy heads and bodies.

The Colorful and riotous sandbox brawler, MisBits, is now free-to-play. MisBits emphasizes quick sessions and action gameplay based around a very unique mechanic of mismatching toy heads with different, changeable, toy bodies to switch-up play styles during competitive play. The action takes place on maps full of other props to pick up as weapons, or traps to avoid, in formats such as deathmatch, racing, platforming – or anything else conceived! 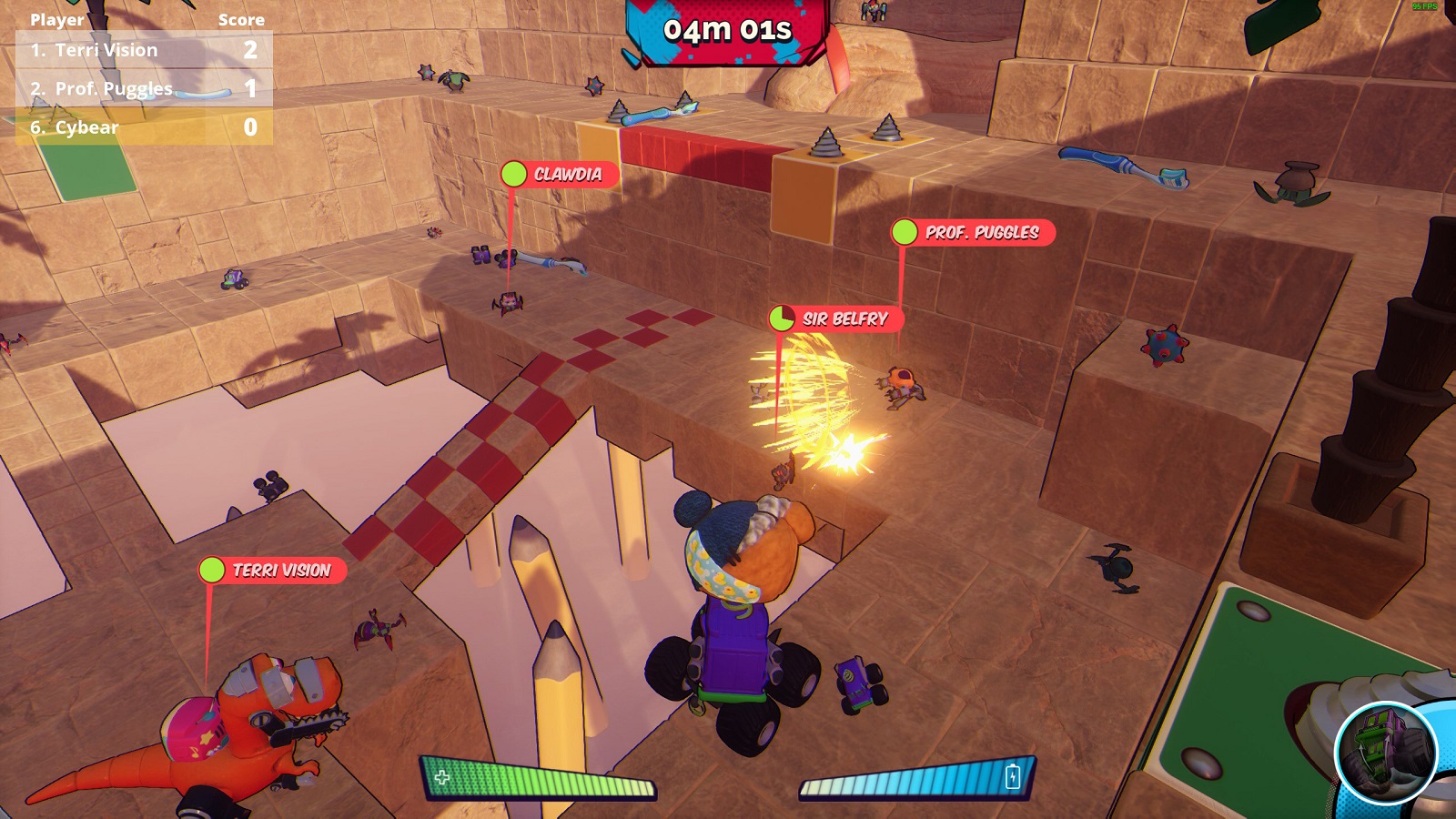 Depending on the map/mode, multiplayer minigames range from 2-16 players. Some exploration areas and the building tools can all be experienced in single player.