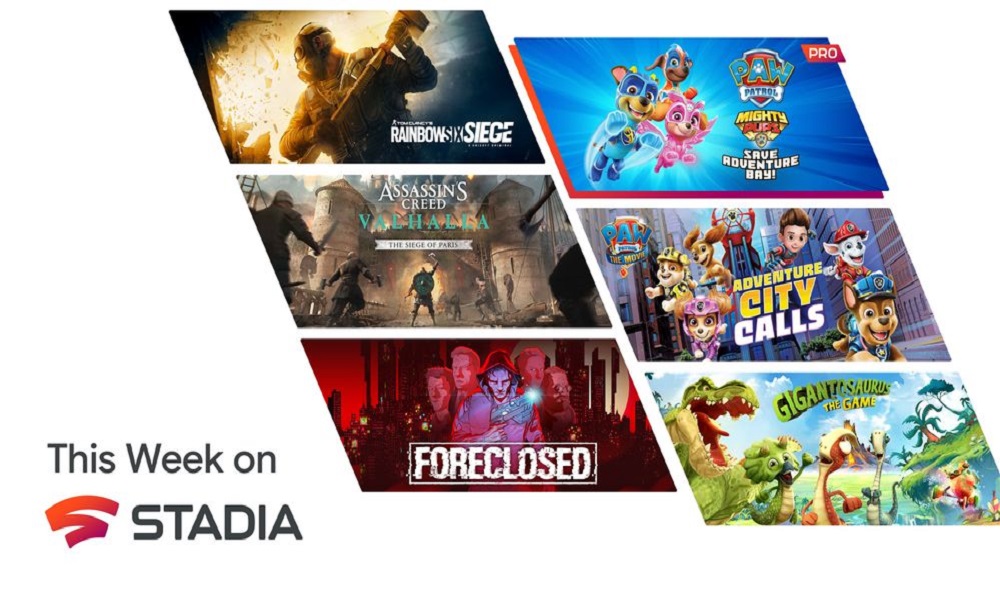 Today, Google Stadia announced that it will bring the Kids & Family genre to the platform, with a number of Outright Games titles being available on August 13. While PAW Patrol the Movie: Adventure City Calls will head to the platform on the same day as other platforms, family-oriented gamers can also pick up the previous game, PAW Patrol Mighty Pups: Save Adventure Bay for free through Stadia Pro. For those that want more mature fare, Rainbow Six Siege will be available free this weekend for Stadia Pro members too.

This Friday you’ll find a new category, Kids & family, within the Stadia store. It’s a place where grownups and kids alike can find family-friendly, age-appropriate games, including many based on favorite movies, shows, and franchises. We’re launching Kids & family with a bunch of games, including five titles from Outright Games that are hitting the Stadia store August 13. 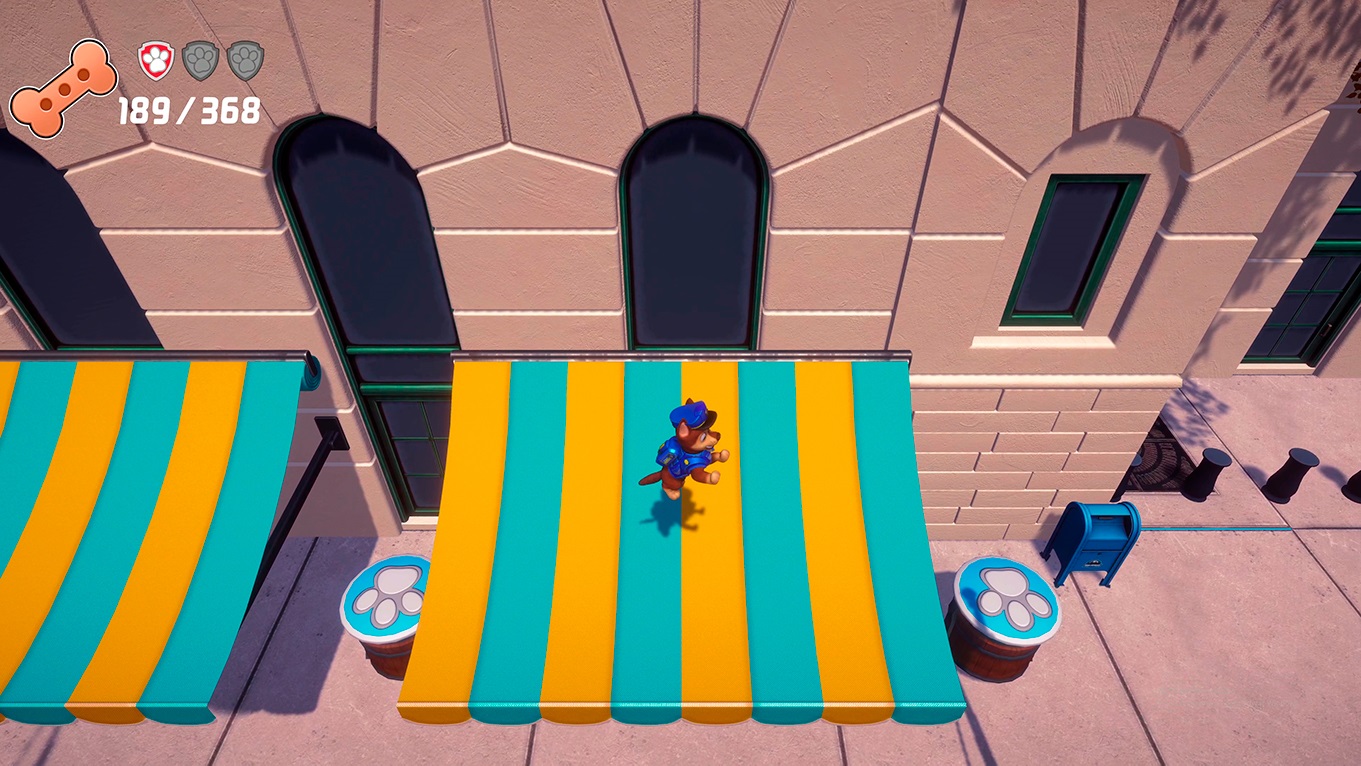 PAW Patrol the Movie: Adventure City Calls leads the new Stadia store category’s launch, along with another PAW Patrol excursion in PAW Patrol Mighty Pups: Save Adventure Bay. Both games put players in control of their favorite pups as they race to save friends and use pawsome teamwork in two-player co-op modes.

In Ice Age: Scrat’s Nutty Adventure, help guide the endearing saber-tooth squirrel on a quest to gather the hallowed Crystal Nuts of myth.

Stepping back in time from the Ice Age to the late Cretaceous period, Gigantosaurus: The Game invites up to four friends to cooperate in platforming challenges, then race one another between levels to rescue their big buddy, the beloved Giganto!

Then it’s off to flights of fantasy and legendary adventure in DreamWorks Dragons Dawn of the New Riders. Toothless and all the rest of your draconic buddies are back and ready for a quest that will take them through puzzles, traps, and monsters on a mission to save their imprisoned friends.

You can claim PAW Patrol Mighty Pups: Save Adventure Bay for free with Stadia Pro when it launches on Friday, and you can buy all five games starting this Friday in the Stadia store.

And in other Pro news, August 12 is your last chance to claim the fantastical, thrilling suspense-adventure Little Nightmares II for free with Stadia Pro.

The government has foreclosed on your entire life. They took everything: your name, your humanity, your life. But that also means they’ve left you with nothing to lose! You’re off the grid and on the run in FORECLOSED, a haunting, story-driven action-adventure journey through a cyberpunk dystopia where in the eyes of the law, you simply don’t exist. Buy this Stadia Makers title in the Stadia store on Thursday, August 12 for $15.99 for a limited time.

Free Play Days are back! If you’re a Stadia Pro member, get all the Rainbow Six Siege you can handle starting Friday, August 13 at 8 AM PT, until Monday August 16 at 4 AM PT. Grab your friends and get ready for five vs. five competitive shooting with a tactical team twist! You can also enjoy cross-play with friends on PC. And with cross-progression, you can save and share your progress too!

To celebrate these Free Play Days, on August 13 from 10 AM PT to 12 PM PT, Stadia team members will play with Stadia Creators and the community in Rainbow Six Siege. Check out the schedule below, and follow Stadia on YouTube, Twitter, Facebook, and Instagram for more for the latest on game day. 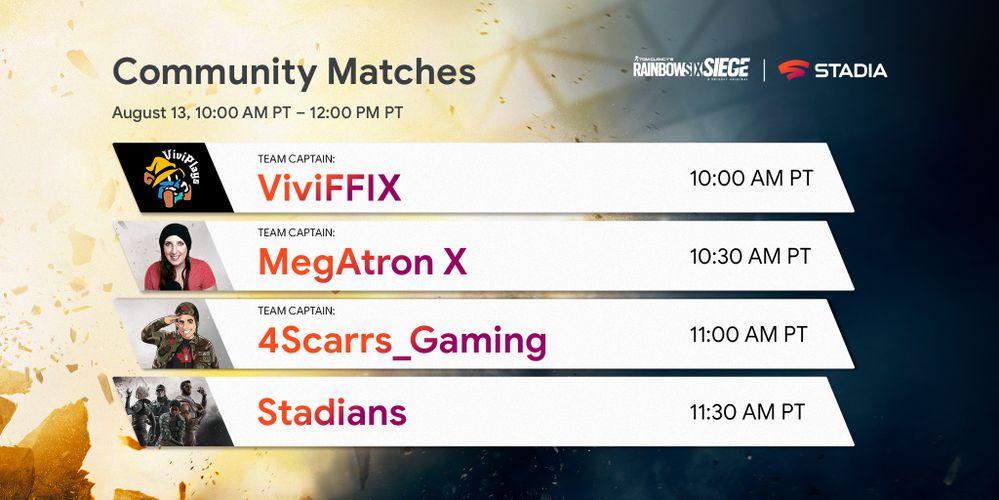 And of course, Assassin’s Creed Valhalla Ultimate Edition, including Wrath of the Druids and the upcoming Siege of Paris, is included with Ubisoft+ on Stadia for those who are subscribed.

That’s all for this week! See you on Stadia.