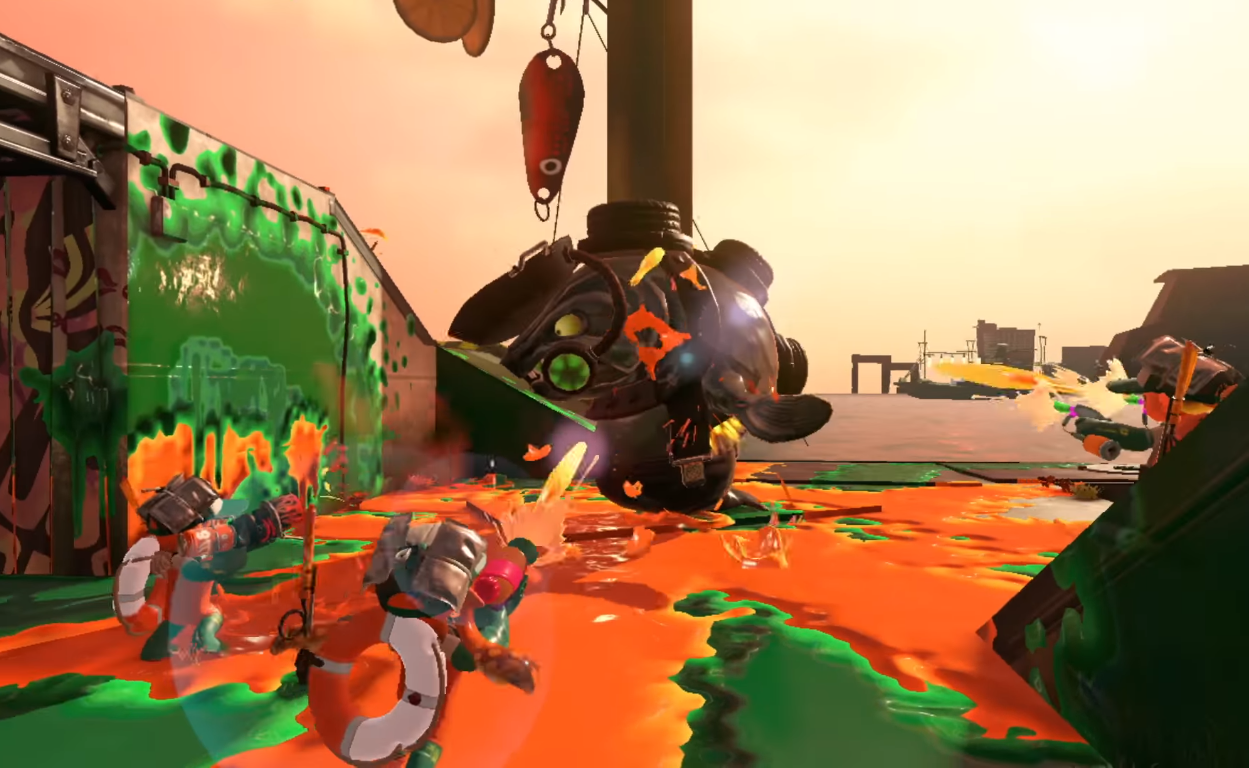 Yesterday during their financial briefing, Nintendo announced that they will finally be revealing details of their online service sometime in early May.

The Nintendo Online service, which is slated to be released in September of this year, will be Nintendo’s own paid service and will offer access to online capability of games, a service which is currently free, and will provide digital titles monthly. The service will also be $19.99 a year, or $3.99 for anyone that wishes to pay monthly. Beyond these points, there is not much information on the service.

In addition to the Nintendo Online service announcement, Nintendo officially revealed their plans for their E3 presence this year. On Monday, June 11th, they will show off opening rounds of the Splatoon 2 World Championship with the finals being held on Tuesday, June 12th. Also on Tuesday, June 12th, Nintendo will air their annual video presentation at 9am PDT. Immediately following the video presentation will be Treehouse Live, where they will play recently announced games, which will begin with the new Super Smash Bros. title. And finally, the Super Smash Bros. invitational will begin after the Splatoon 2 World Championship finals on June 12th.

Join us during #E32018 for tournament coverage, gameplay with Treehouse | Live, and a video presentation focusing on #NintendoSwitch games coming this year, including Super #SmashBros! https://t.co/7Kiz5KkcW5 pic.twitter.com/2vpvUsHhIr