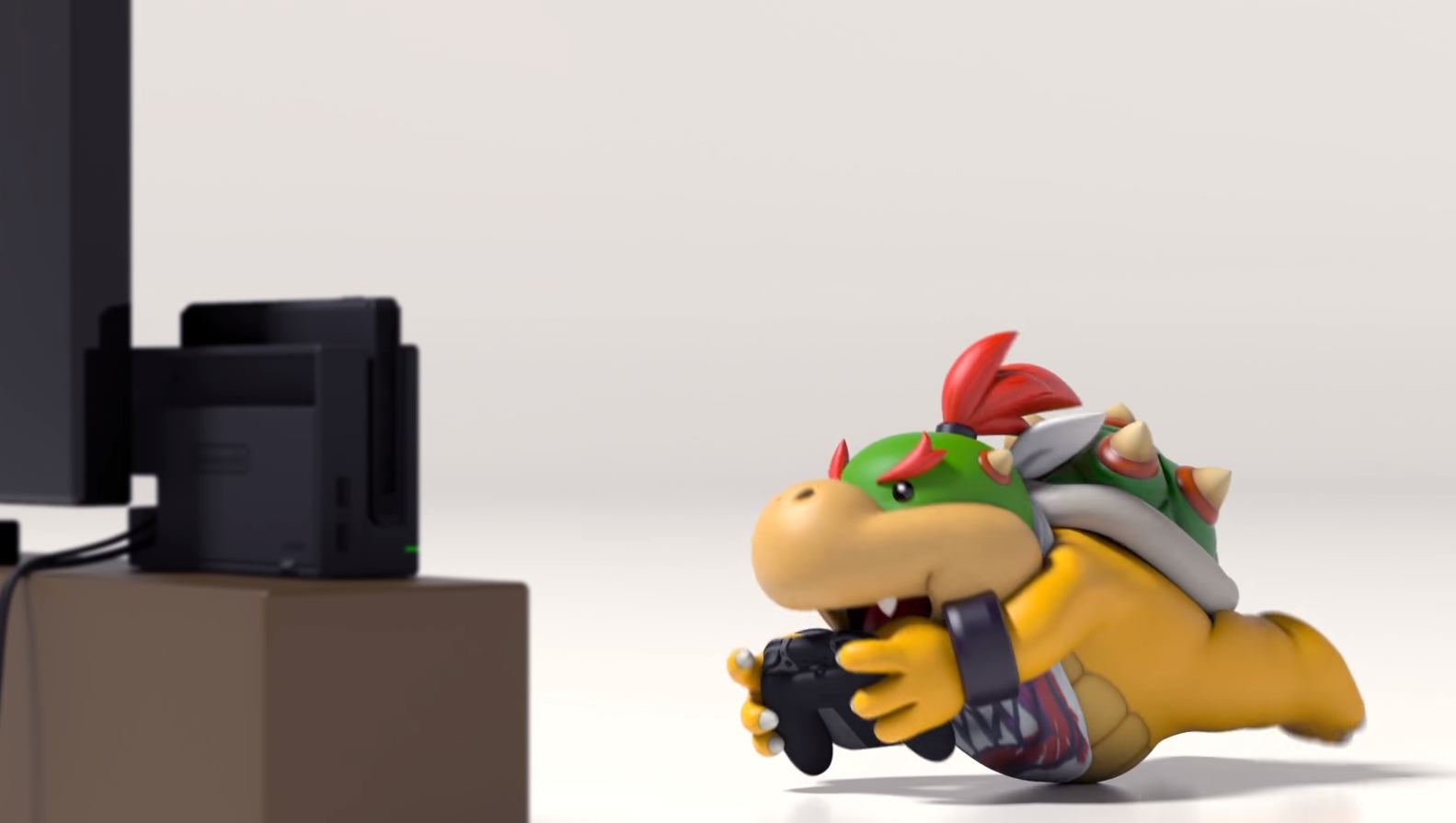 Today, Nintendo made an announcement on their social media channels that they will be giving off a special presentation on an “interactive experience for Nintendo Switch that’s specifically crafted for kids and those who are kids at heart.”

Given that they mention an “interactive experience” rather than software, this announcement will most likely be related to a new accessory. If so, this would mark one of the first times Nintendo has announced a presentation dedicated to something other than a software showcase. However, Nintendo isn’t too shy to stray away from accessories. During the Wii era, they presented Wii Fit and the Wii Zapper, a gun-like shell that the Wii Remote and Nunchuk fit into, during their E3 2007 presentation.

Another possibility is something similar to the Z-Ring for Pokemon Sun & Moon. When you use a Z-Move in game, the Z-Ring in real life lights up and vibrates depending on which move you used. This was definitely a feature aimed towards children, so it’s possible to see a similar idea for the Nintendo Switch.

The presentation for this mysterious “interactive experience” will begin on Nintendo’s YouTube channel at 2PM PST.