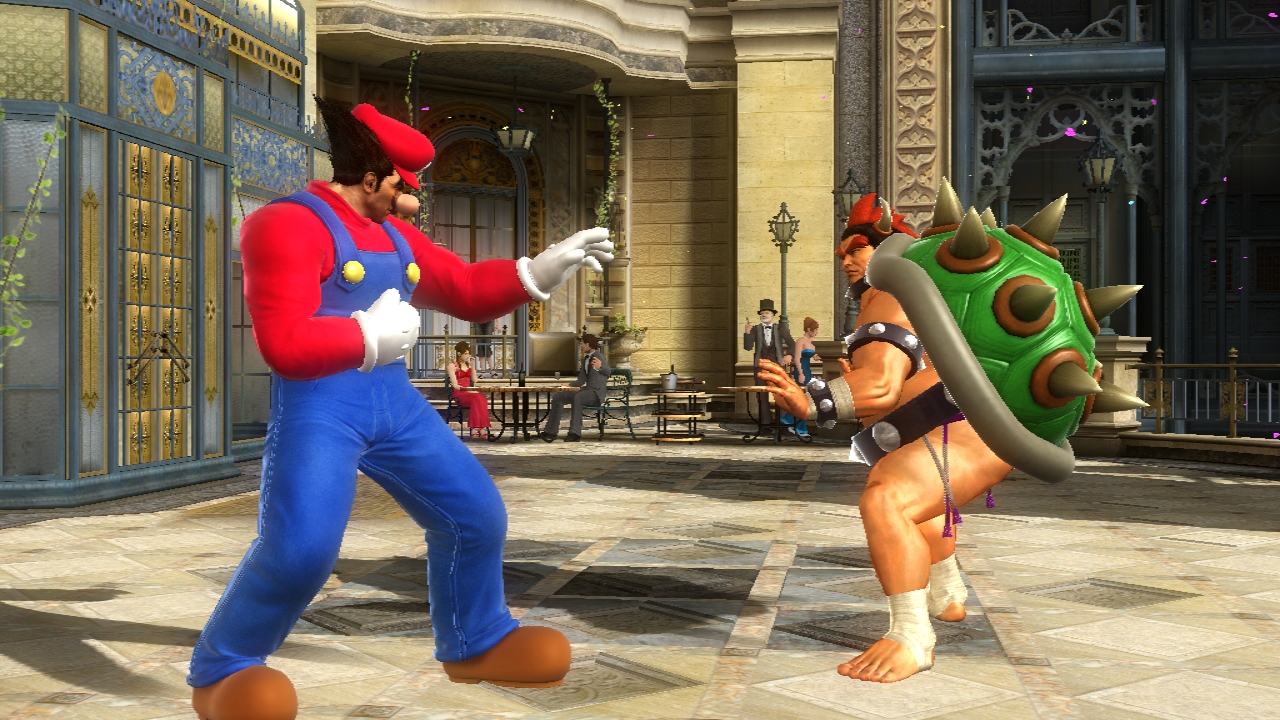 Not much information has been released regarding this online service, but last year, Nintendo revealed that the paid service will be $20 a year and will include free classic games per month with online capabilities.

In addition to the Nintendo Switch Online news, Nintendo also confirmed that they will be partnering with Illumination Entertainment to create a movie starring Mario produced by Shigeru Miyamoto and Chris Meledandri.

Nintendo and Illumination are partnering on a movie starring Mario, co-produced by Shigeru Miyamoto and Chris Meledandri! pic.twitter.com/wVRPLIzcGJ

Illumination Entertainment is commonly known for their Despicable Me films, which brought life to the infamous characters, the Minions. Their most recent release, Despicable Me 3, grossed $1.033 Billion in the box office.

This unnamed Mario movie is expected to be released some time after 2020 as production has just begun.