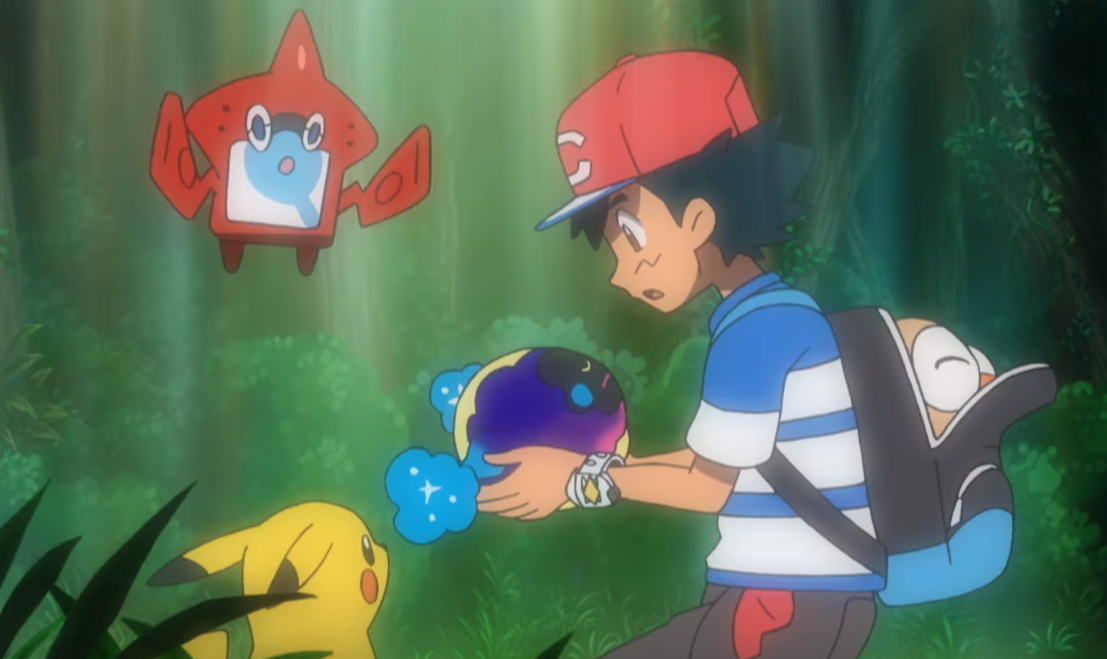 It appears that Nintendo of UK knows something we don’t when it comes to the mysterious Pokemon Switch game. They’ve added a page for fans to be notified whenever the game is revealed.

As eyes will already be on Nintendo during E3, it’s interesting that they’ve created a separate page for interest on the upcoming Pokemon game, largely believed to have a focus on Eevee and Pikachu and expected to already be at E3. This leads us to believe that Nintendo could be planning on revealing this new title sometime next week, completely separate from the E3 presentation.

Announcing games just before E3 isn’t anything unusual. Earlier this week, EA announced Battlefield V and Activision had a special event for Call of Duty: Black Ops IIII (which you can read about Mike Dunn’s experience here).

There is a lot of pressure on Nintendo to deliver an incredible experience for the first-ever traditional Pokemon game on Nintendo Switch. With Kay Purcell taking lead of the list, we created a wish list of what we’re hoping to see in the next Pokemon game. Perhaps Arceus will grace us with some good news next week.