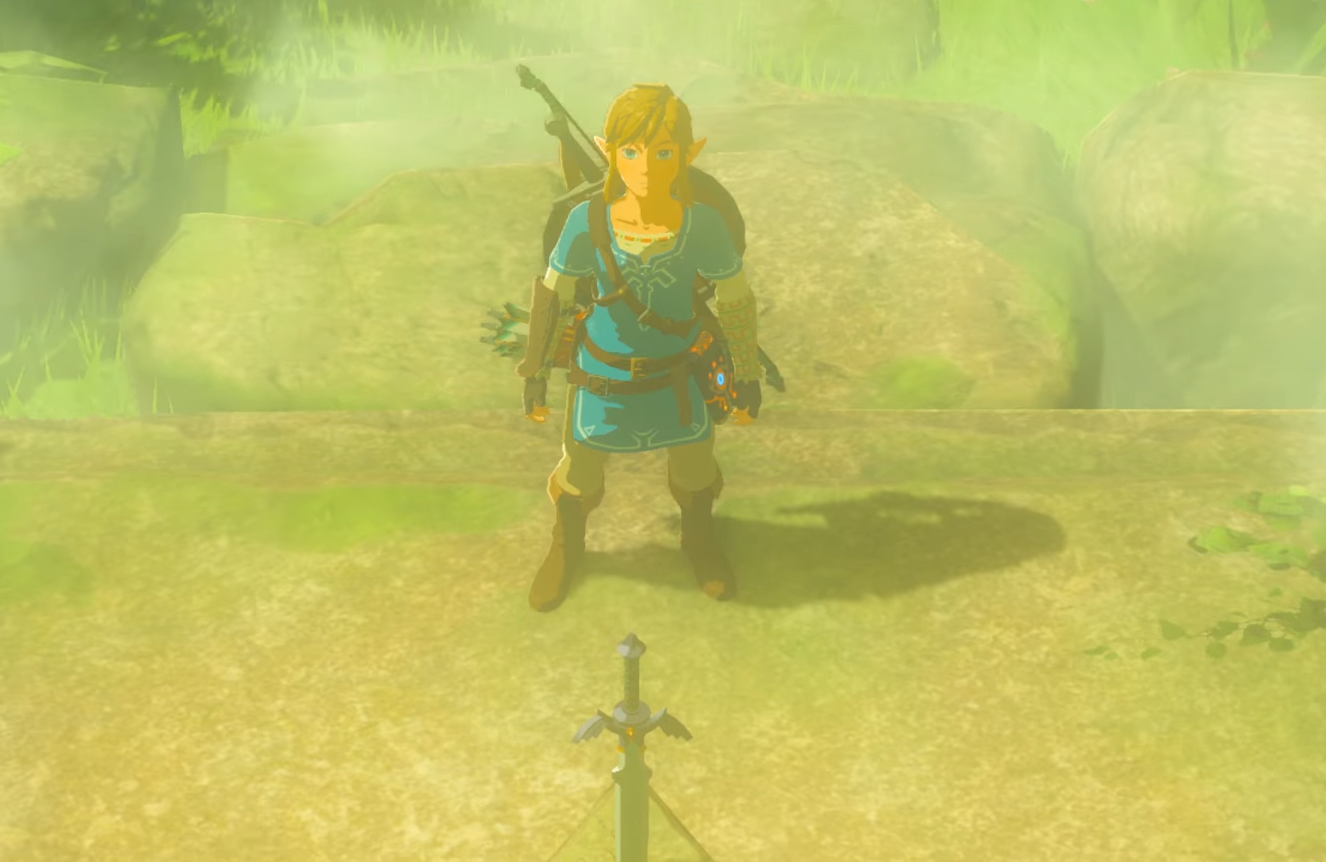 According to a tweet, Nintendo has posted a job listing on their Japanese website for a level designer for a new entry in the Legend of Zelda series.

The job listing mentions that the person they are looking for will be in charge of creating fields, dungeons, and enemies from design to implement into the game. They are expected to have experience in game planning on console games and are able to communicate in Japanese.

Nintendo is hiring a level designer for The Legend of Zelda series. Will create events/dungeons/fields/enemies from design to actual implementation. Should have game planner experience on console games & can communicate in Japanese.https://t.co/iV2gYUYpnS pic.twitter.com/9V1Z5JgOtG

For Legend of Zelda, having one level designer seems like an incredible burden. That leads us to believe that this new title must have been in the works for some time. It is unknown whether this level designer will be working on a follow-up to Breath of the Wild, or another top down Zelda like A Link Between Worlds. However, with previous statements that they’d like to do more with the Breath of the Wild engine, we could see a follow-up sooner than expected.

With the final DLC pack being released for Breath of the Wild in December, it’s safe to assume that a new title is already well into development. We could hear about the next entry in the series at E3 next month. Stay tuned to Gaming Trend as we await more info on the future of the Legend of Zelda series. To see the job listing on its original website, check it out here.