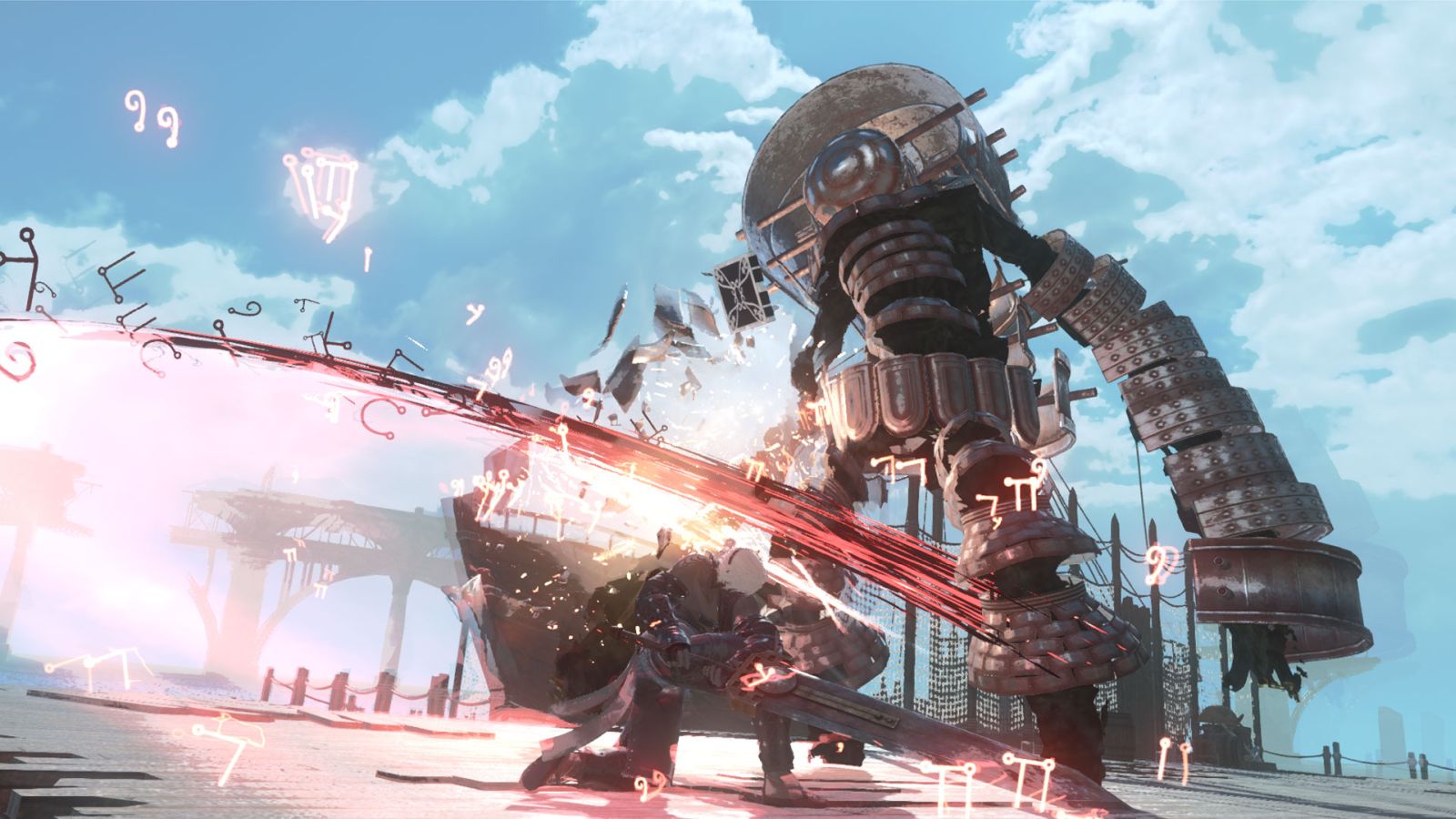 Sales for NieR Replicant ver.1.22474487139…, the recently released remake from Square Enix have now surpassed one million units. The action role-playing game developed by Platinum Games and Toylogic and published by Square Enix is now undeniably successful among critics and the general public. Similarly, Square Enix is also celebrating six million sales on NieR: Automata. Created by Yoko Taro and composed by Keiichi Okabe, these games are beloved among fans and critics alike.

Additionally, NieR Replicant ver.1.22474487139… recently received a digital update that optimizes its performance on PC. This update allowed the game to run at a stable frame rate of 60fps on PC, among other fixes.

If you are looking to join the million who have already purchased the game, check out our review first. I think it is safe to say that we thought the game was pretty good. 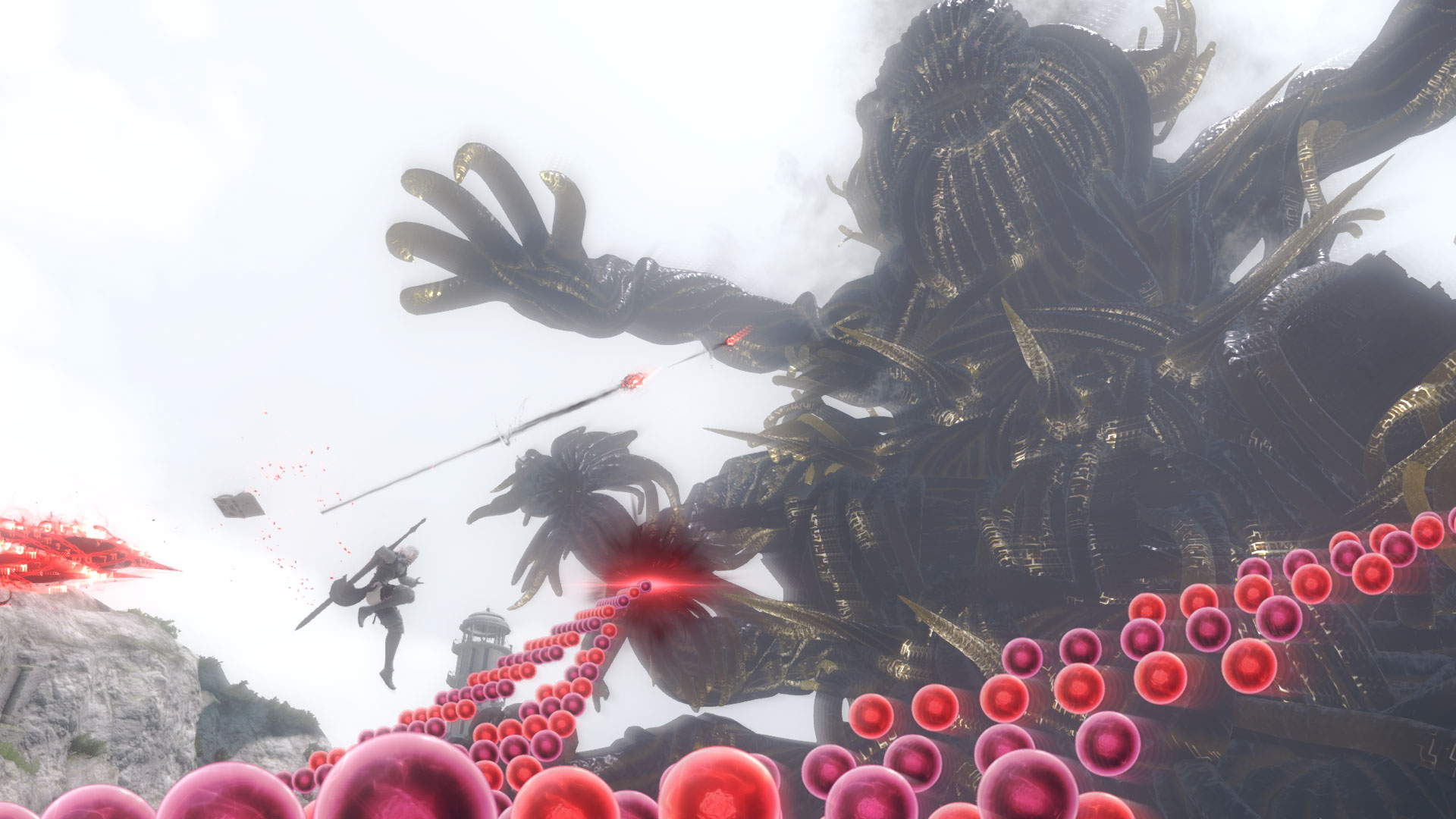