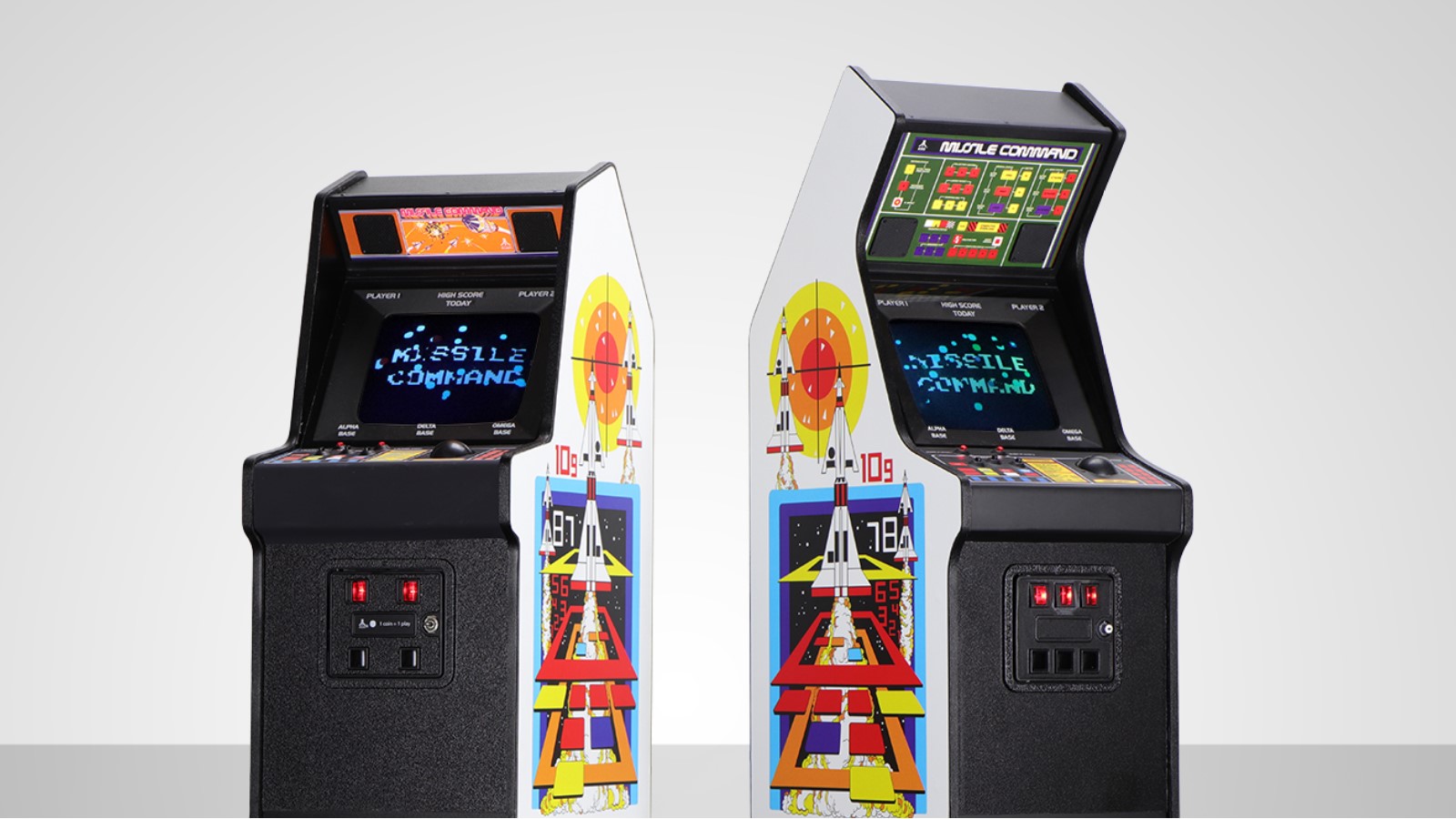 New Wave, known for their impressively built 1/6 scale RepliCade mini arcades, has announced that their latest release, Missile Command, is now available for purchase on their website: NewWaveToys.com. Missile Command is available in two versions: A standard edition which looks exactly like the original arcade release, and a limited-edition version based on the Field-Test Edition of the arcade. Both arcades are licensed by Atari and feature the original Missile Command ROM. Be sure to keep your eye on GamingTrend’s website as we will have a review and a quick look/unboxing video for the standard edition of Missile Command soon. You can learn more about both versions below:

LOS ANGELES – November 3, 2022 – New Wave is thrilled to announce that Missile Command x RepliCade, a faithful and fully playable 1/6-scale reproduction of the arcade hit, is now available for purchase. The classic is available in two variants; the Standard Edition ($149.99) looks just like what you’d see in your local arcade, while the limited-edition Field-Test Edition ($169.99) features an oversized illuminated marquee and cabinet detailing that accurately recreates Atari’s rarely seen pre-production units.

Missile Command X RepliCade Standard Edition is an accurate miniature recreation of the 1980 arcade original, featuring a Trak-Ball interface, illuminated Volcano-style buttons, and iconic cabinet art. A unique CRT FX lens transforms the built-in LCD to look like a CRT display from the era – scanlines and all. It’s the next best thing to the real deal, providing another great showpiece to RepliCade collectors.

The Missile Command X RepliCade Field-Test Edition includes everything from the Standard Edition along with some additional flourishes. Most notably the limited-edition cabinet features an oversized marquee panel that lights up and blinks. The taller cabinet also incorporates bold pre-production artwork on the control panel and cabinet. It’s an impressive collectible that will bring back memories for those fortunate enough to have seen one in the wild or anyone who revels in ’80s nostalgia. 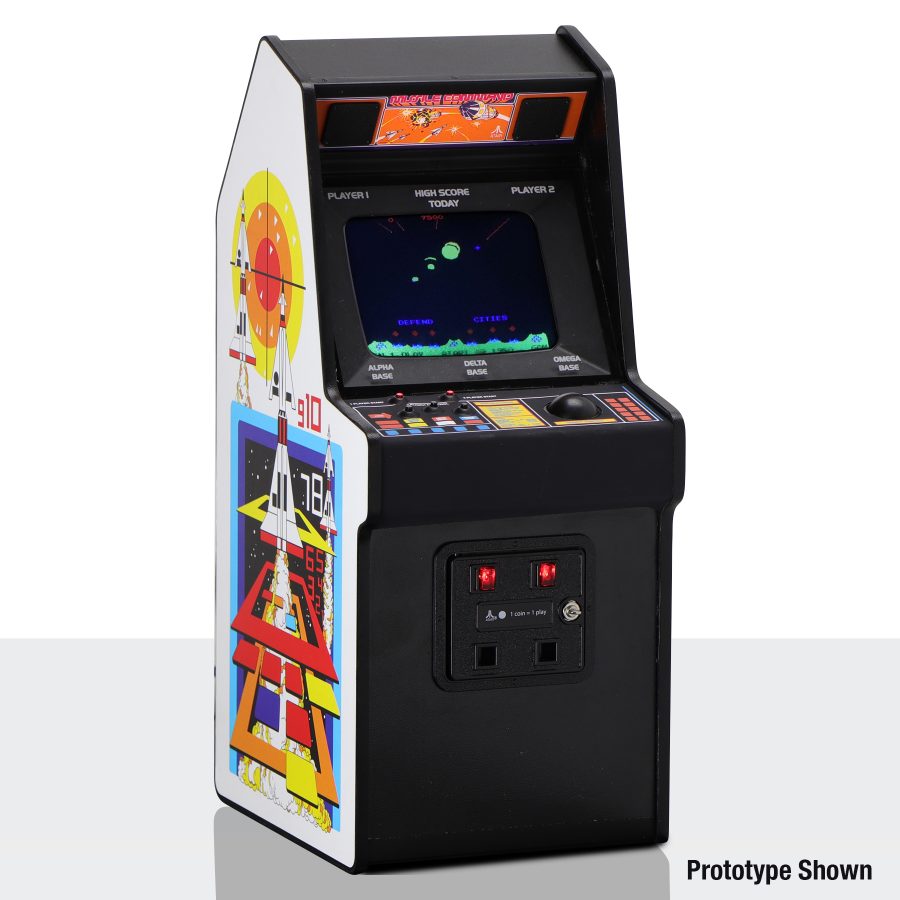 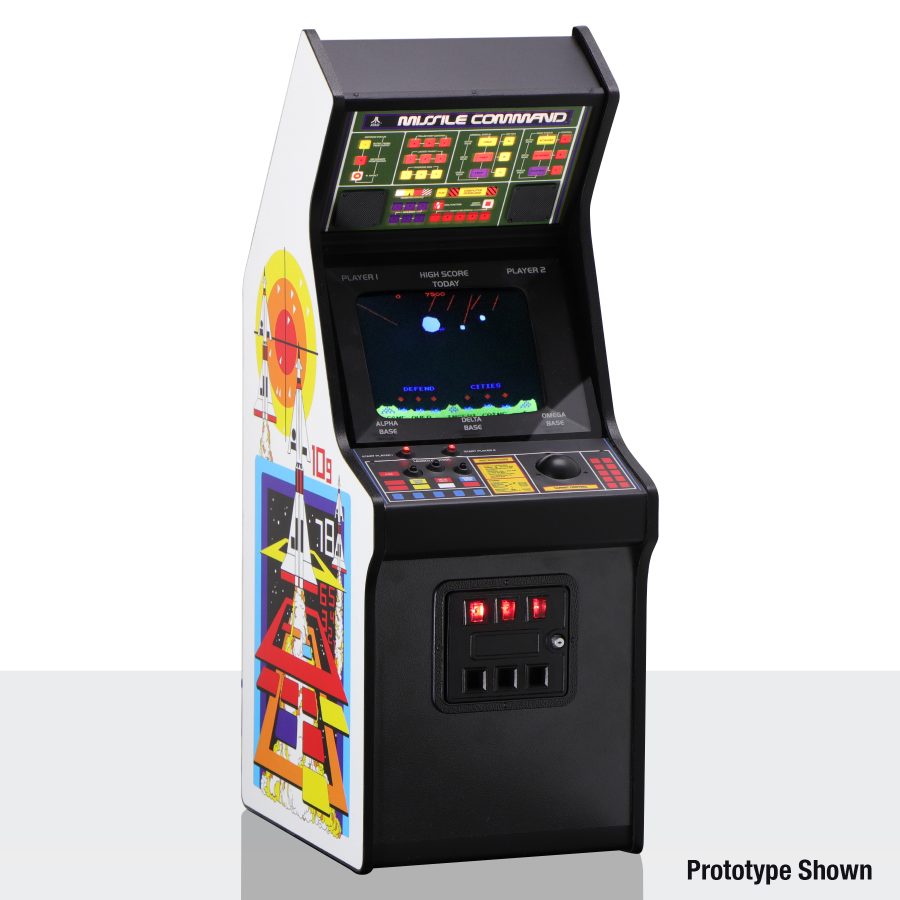