Hype for Shin Megami Tensei V is at an all time high, as the latest story trailer dropped tonight.

As a result of the recent releases of Persona 5 Royal and Persona 4 Golden’s port to PC, as well as Joker’s appearance in Super Smash Bros. Ultimate, more people than ever are aware of the acclaimed Shin Megami Tensei series. For many, SMT V will most likely be their first mainline entry in the franchise, and this is looking like a great point for new players to hop in.

When a grisly murder scene in modern-day Tokyo blocks our protagonist’s walk home, an unplanned detour leaves him buried and unconscious.

He awakens in a new Tokyo, a wasteland ravaged by apocalypse now called Da’at…but before bloodthirsty demons can claim his life, a savior emerges, and they unite to become a mighty being neither human nor demon: a Nahobino.

With newfound power, the protagonist ventures through Da’at, an enigmatic realm filled with mythical deities and demonic tyrants in constant conflict for survival. Searching for answers, the protagonist must forge his own path in a battle between light and dark to dictate the fate of the world. 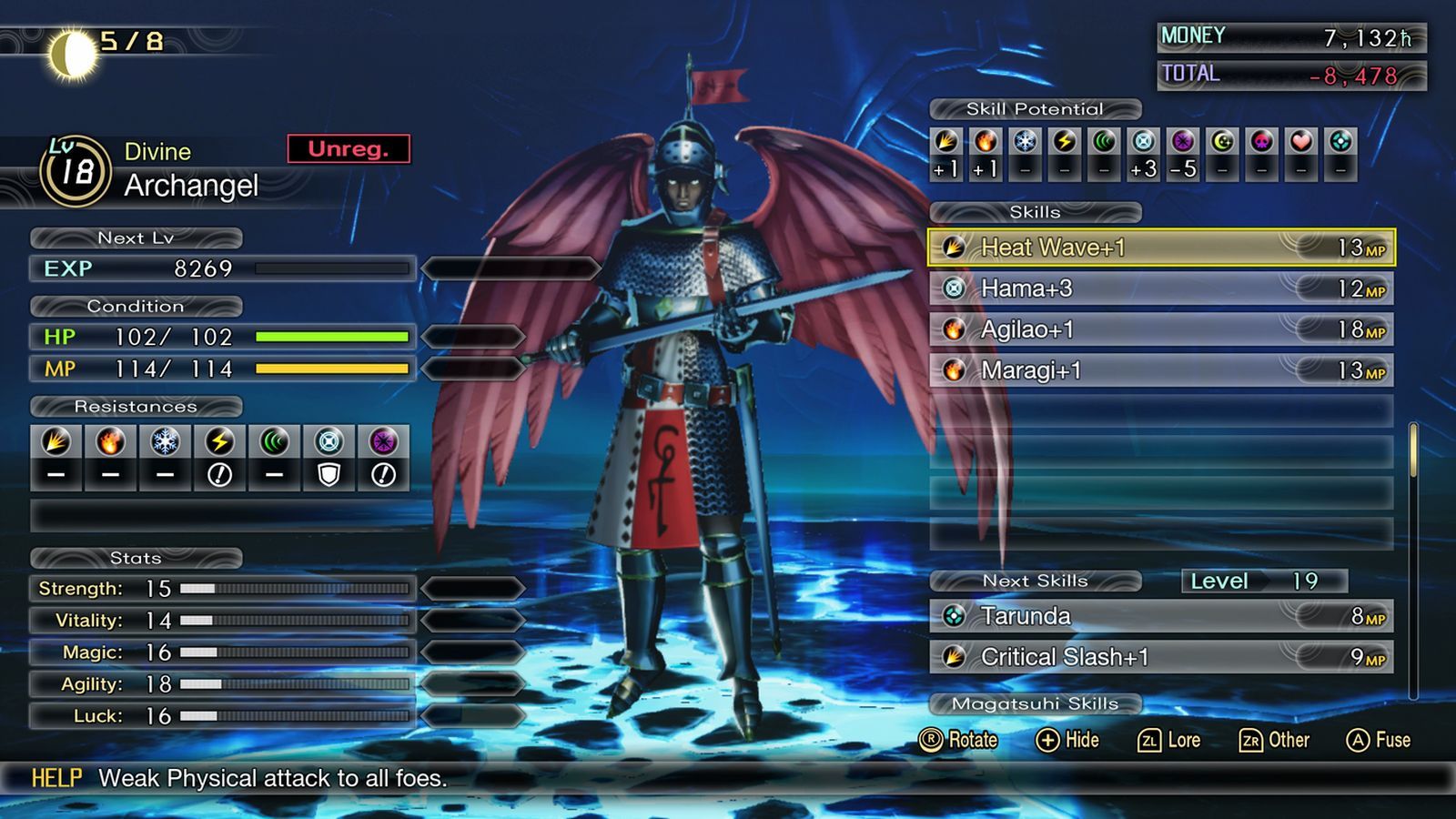 For a look at the various editions and pre-order bonuses available for Shin Megami Tensei V, check out our previous article covering everything we know so far about the new game’s launch.

Shin Megami Tensei V will launch exclusively on the Nintendo Switch with a price of $59.99 for the standard edition.